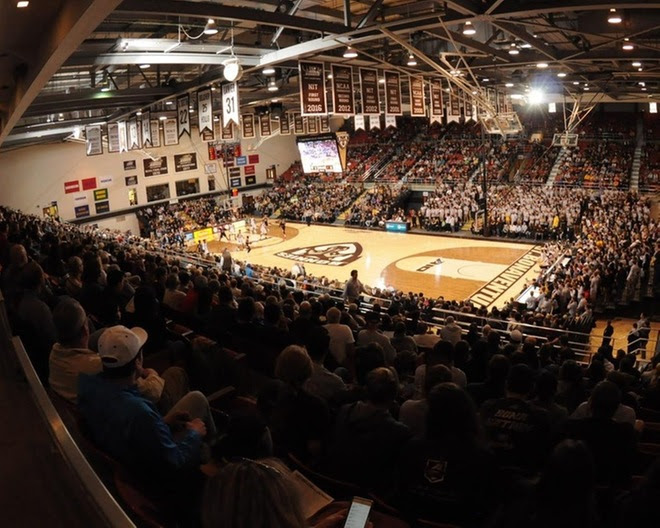 Teams can start practicing 12 hours a week starting Sept. 21, while official practice can begin on Oct. 14. They can play a maximum of 27 games, a four-game decrease from 2019-20, but programs must play a minimum of 13 contests to qualify for 2021 NCAA Tournament selection. 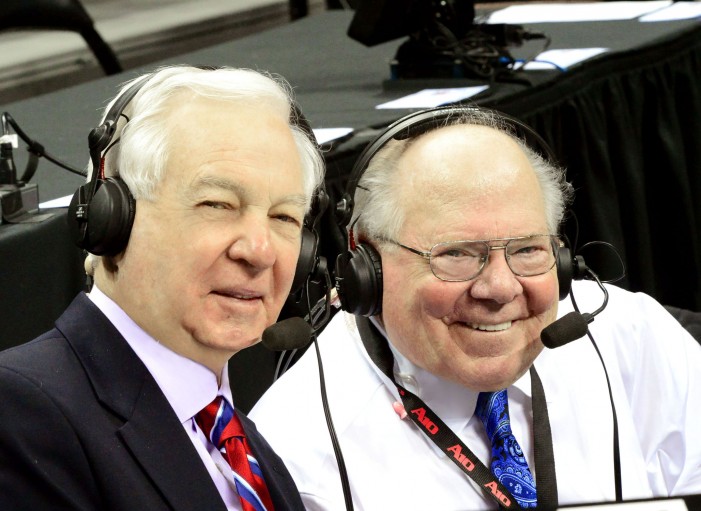 He made his bed, now John Calipari must lie in it 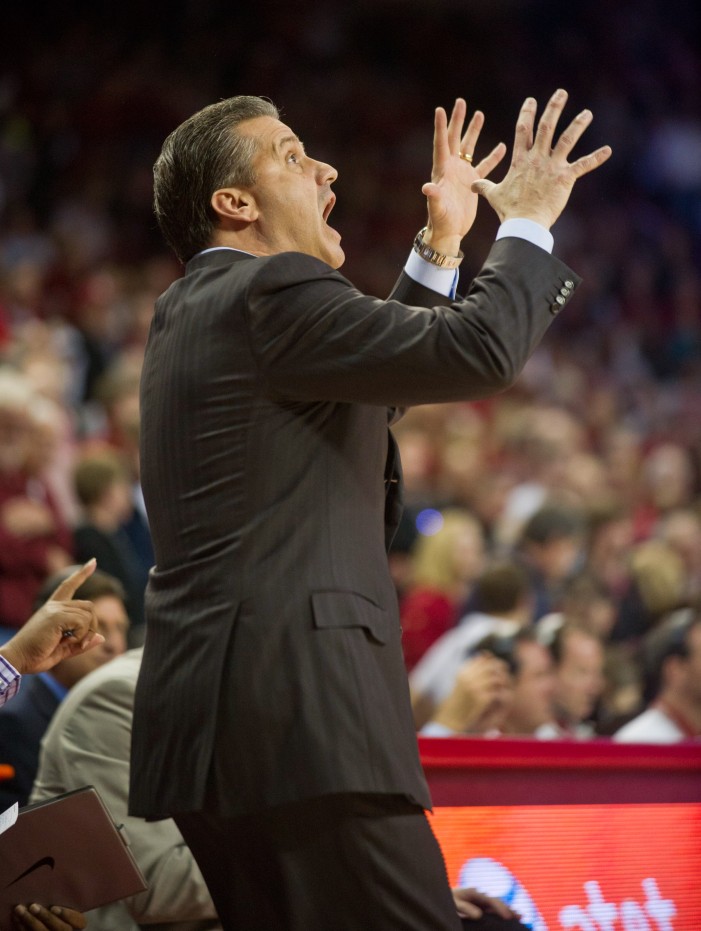 Coach Cal instead recruits the five-star freshmen to his program every year not for a multiple year commitment, but rather a sojourn through the bluegrass state on their way to the NBA. 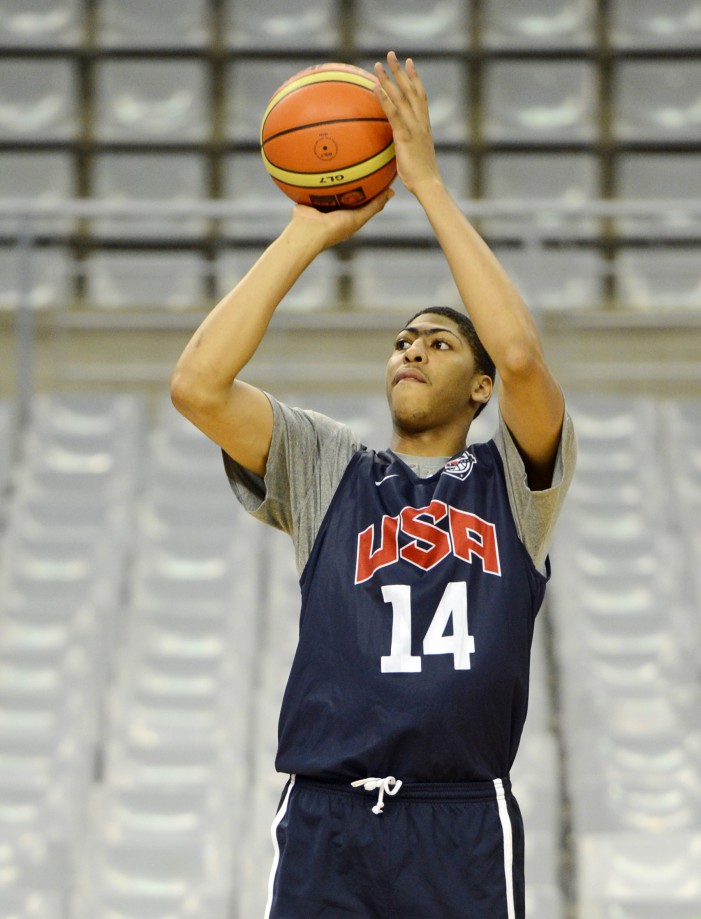 Coach K then called on Anthony Davis to replace Griffin’s spot. Though Davis is no slouch (NCAA men’s player of the year and national champion his freshman season at Kentucky as well as the number one overall draft pick by New Orleans), some questioned just how many minutes he would not only get, but also deserved on a team that includes multiple NBA MVPs, champions and all-stars galore.

When Will The Ivy League Produce Another NBA Talent? Part II

On the whole, the Ivy League can still compete with the nation’s best teams, but probably not on a consistently high level. It’s been over a decade since one of the Ancient Eight have won a first round tournament game.

When Will The Ivy League Produce Another NBA Talent? Part I

I thought of perhaps the greatest backcourt in Ivy League history, the University of Pennsylvania’s Jerome Allen and Matt Maloney. NBA fans remember Matt Maloney more than Allen because of his performances with the Houston Rockets in the late-1990s where he started all 82 games his rookie year.

Temple Guards in the NBA: How Will Dionte Christmas Fare?

Quite a few Temple University guards continued their careers at the highest level of professional basketball these last two decades. Some became first round draft picks while others signed after going undrafted.

The Horses Are Out Of The Barn

Wish I could write a poignant piece about today’s 134th ‘Run for the Roses’. Any such attempt would serve as nothing more than folly. I have paid marginal (at best) attention to the thoroughbreds. Secretariat’s record-breaking runs in’73 and Affirmed fighting off Alydar to win the Triple Crown in ’78 made for great entertainment. I […]