Green and Mason lead as Niagara advances to MAAC semis 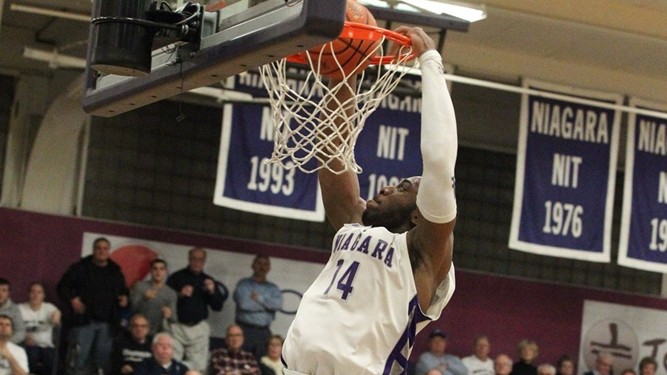 Canisius resilience on display in victory over Niagara 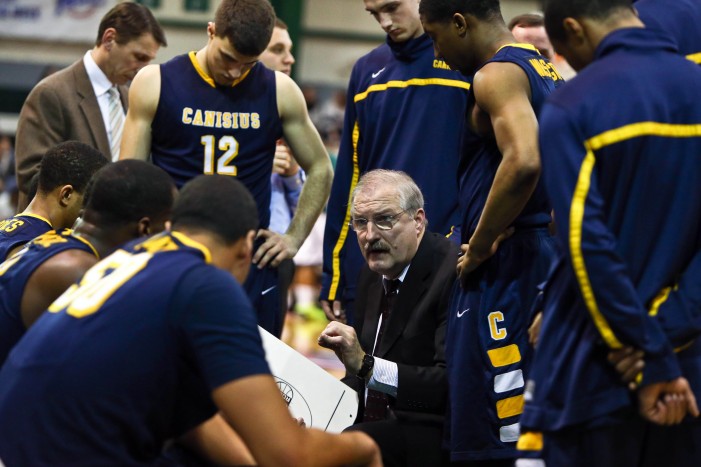 Despite it all and being on the road, against the conference’s first place team in a gym where Canisius hasn’t won in a decade, the Griffs came away with a crucial 77-70 victory over the Niagara Purple Eagles…

Courtesy of PurpleEagles.com. NIAGARA UNIV., N.Y. –  Ali Langford’s go-ahead dunk with 3.7 seconds left capped a second half rally which witnessed the Niagara Purple Eagles erased a 17-point deficit to defeat the Rider Broncs, 84-82, on Saturday at the Gallagher Center. “If anybody wonders why you play or why you coach or why you […]

Kashief Edwards made good on his team’s second chance with a shot at the buzzer as the Niagara Purple Eagles defeated the Canisius Golden Griffins 67-65 in Metro-Atlantic Athletic Conference at the Gallagher Center.