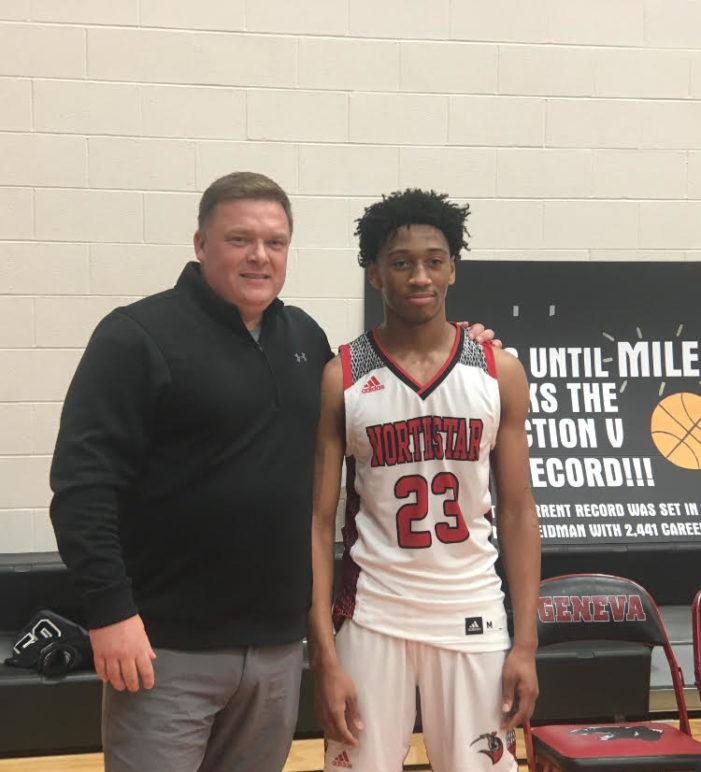 By BILLY HEYEN GENEVA, N.Y. — Northstar’s Miles Brown needed 24 points on Saturday night to become Section V’s all-time leading scorer, and he did that and more, finishing with 31 to pass Dansville’s Neil Weidman and set the new record. His night meant he now has scored 2,449 points in his five-year varsity career […] 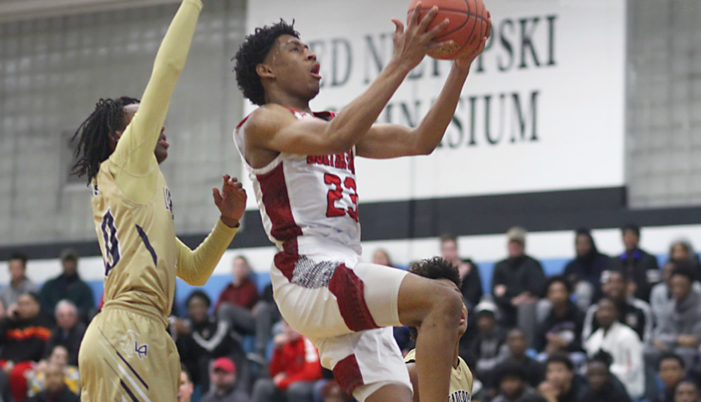 Brown, who entered the night needing 24 points to set the record, passes Dansville’s Neil Weidman, who held the record since 1993 with 2,441 points. Brown scored 40 points on Friday night in a win over Lyons to move within striking distance of the record…