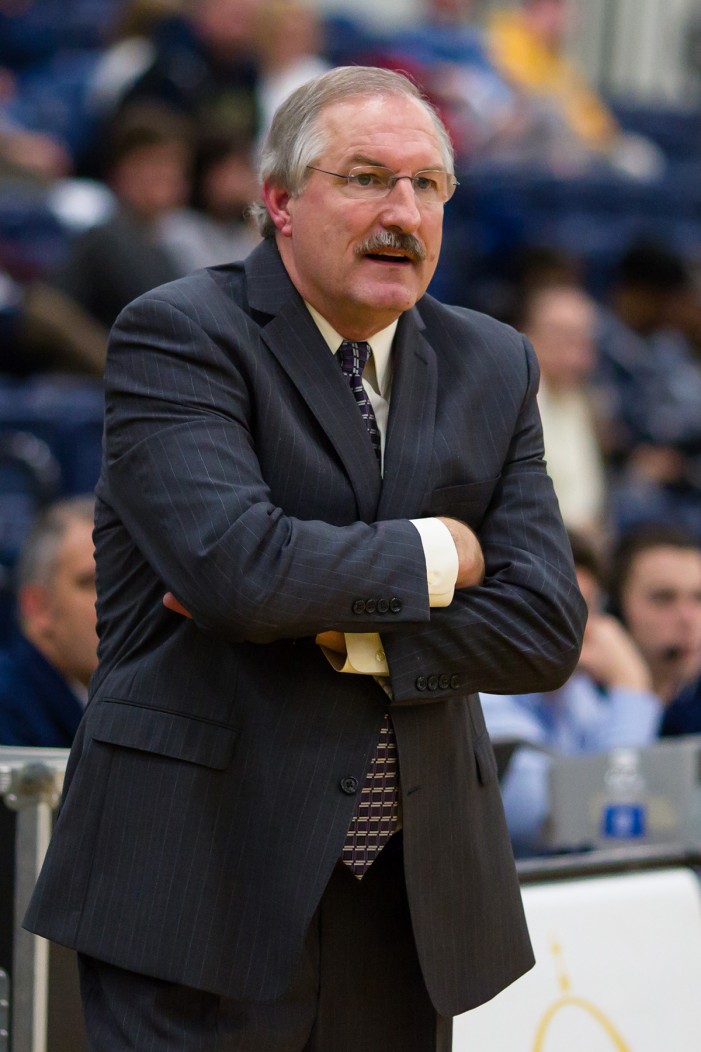 With his team clinging to a three-point lead in the closing seconds of the Big 4 opener at the Koessler Athletic Center between St. Bonaventure and Canisius, Baron chose to use a zone defense and prevented the Bonnies from a last-second effort to tie the game…

Canisius and St. Bonaventure meet for the 161st time Saturday

Courtesy of GoGriffs.com.  The Canisius College men’s basketball team will return to the court Saturday, Nov. 17 when the Golden Griffins play host to long-time rival St. Bonaventure in the Koessler Athletic Center. Tipoff is set for 1 p.m. This will be the 161st all-time meeting between these schools in a series which dates back […]

A friendly bet gone bad, or good depending upon one’s perspective, left Gaby Belardo with a more aerodynamic appearance.

Siena-Canisius: Tale of the Tape 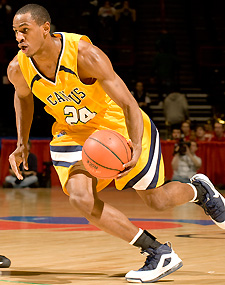 Both teams play at a similar tempo scoring 69 per game. The Griffs need to slow Rossiter and make the rest of the Saints beat them. The Canisius defense will frustrate Brookins. Frazier will…