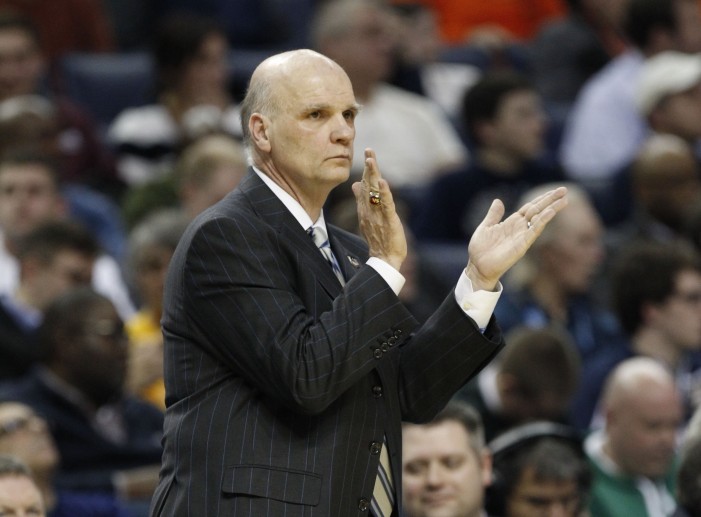 Martelli, who is entering his 23rd season as the Hawks’ head coach, is a past president of the National Association of Basketball Coaches (NABC) Board of Directors and has been a member of the NCAA Division I Basketball Ethics Coalition Committee… 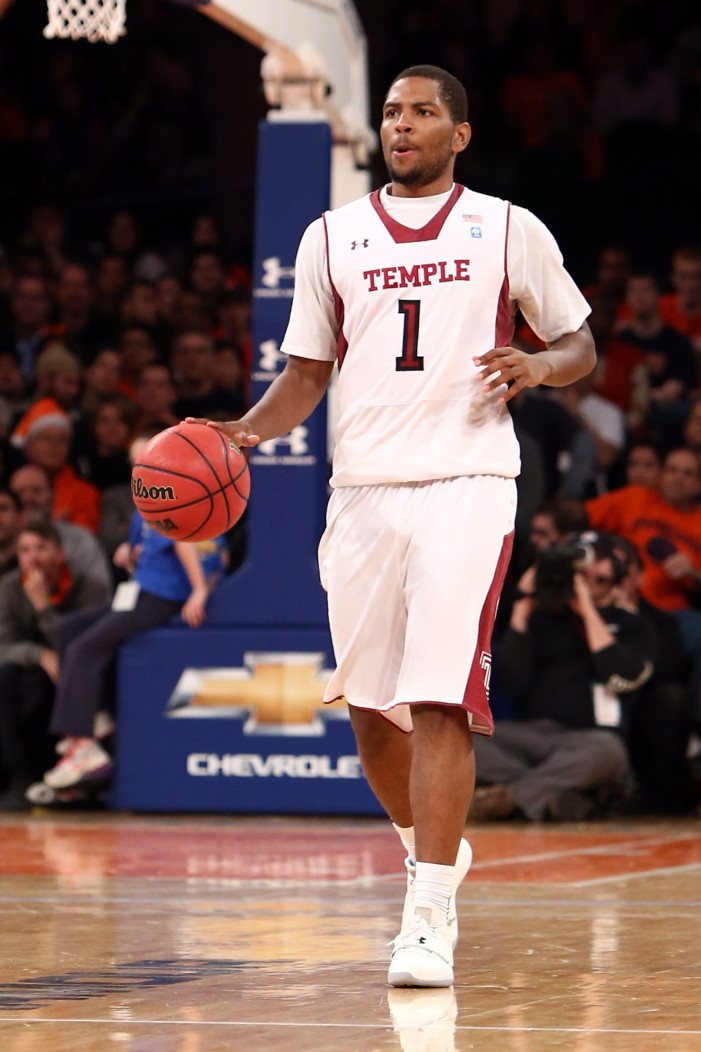 Courtesy of OwlSports.com PHILADELPHIA- After being held scoreless in the first half, senior guard Khalif Wyatt rose to the occasion and scored 20 points in the second session, including 12 in the final two minutes to help Temple rally back and defeat the Detroit Titans, 83-78, in the Chevrolet Gotham Classic finale on Thursday night […]