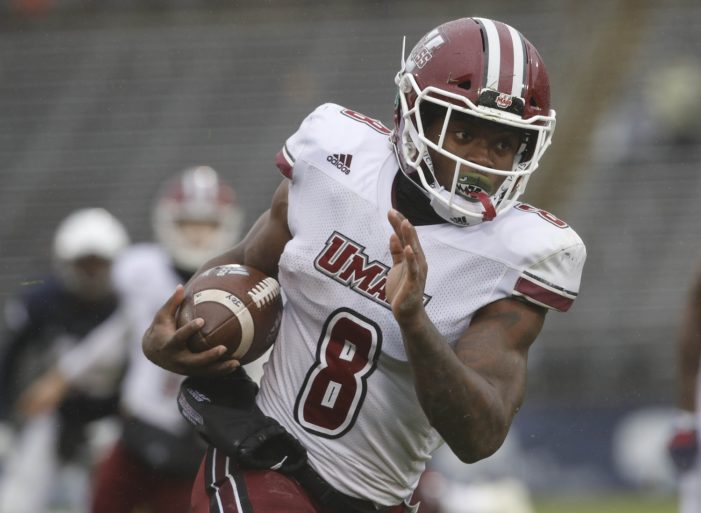 Marquis Young (Fairport/Massachusetts) thinks that people sleep on his speed. But even as a freshman at UMass, he proved he could run with the top competition, taking a carry 83 yards to the house against Notre Dame…

Those expecting this game to resemble a shootout were surprised when the Saint defense clipped the Cardinals’ wings. Arizona managed just 14 points on 359 total yards. One week after scoring 51, the Cardinals offense met a stronger force in the Saints D. Arizona’s defense surrendered 90 points in two playoff games. 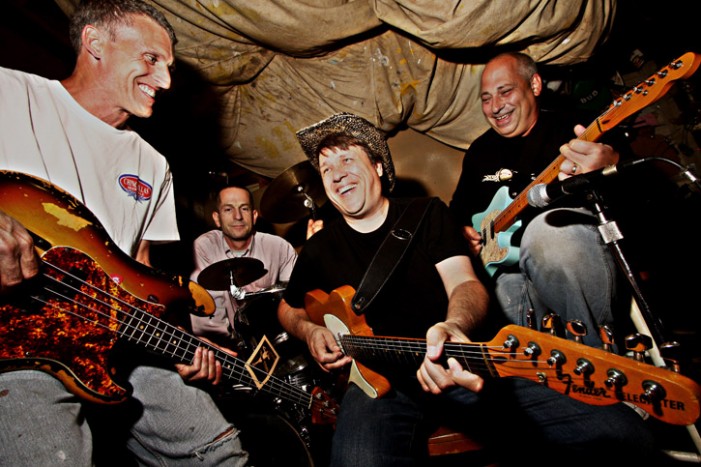 by Aaron Smith And then there was 12. While most of the league was cleaning out their lockers and some head coaches are cleaning out their offices – 8 teams are getting ready for the first round of the NFL playoffs . Wild Card weekend is upon on. Let’s take a look at the matchups […]