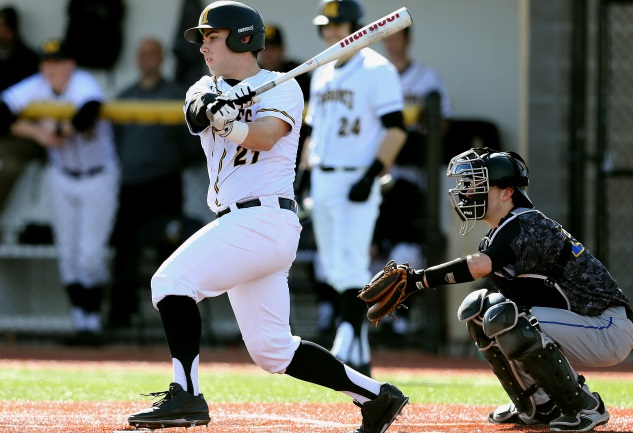 How can a team with the league’s best hitter and best pitcher not make the playoffs you ask?

The Rays have won eight of nine (through Monday), with five of those wins coming over these Red Sox and the Texas Rangers. 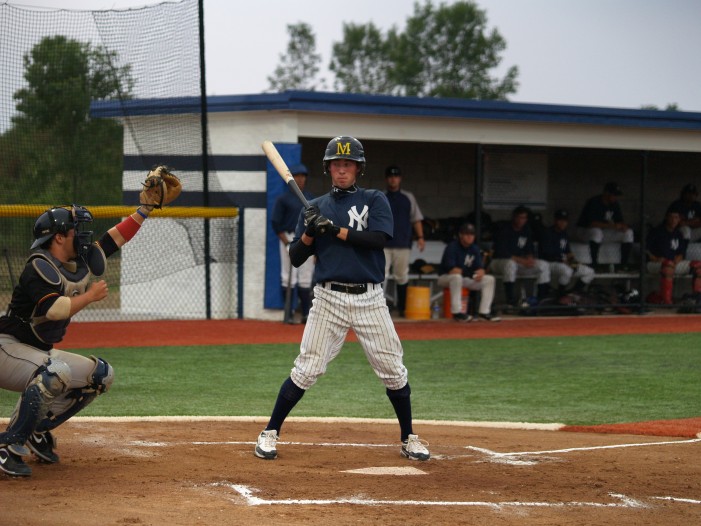 This post originally appeared on my personal blog, Left Field…hence, the concept of an All-Left Field Team.