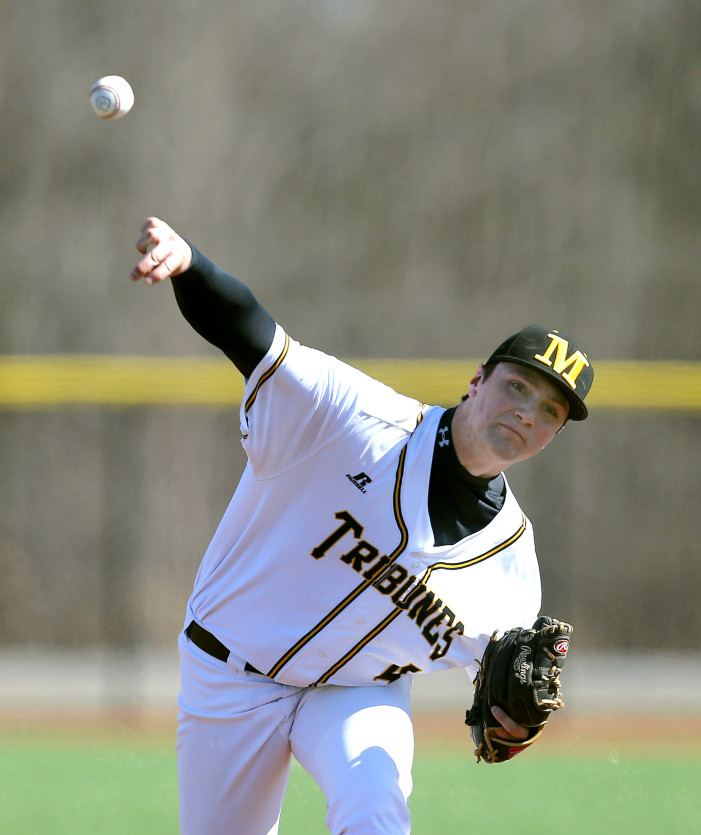 Focus is the key for the Rochester RazorSharks, as they look to defend their Premier Basketball League Championship when they face the Central Illinois Drive in a best-of-three Championship Series beginning Thursday.   The RazorSharks won the Eastern Division with a 17-2 regular season record and swept the Sauk Valley Predators by winning the two […]