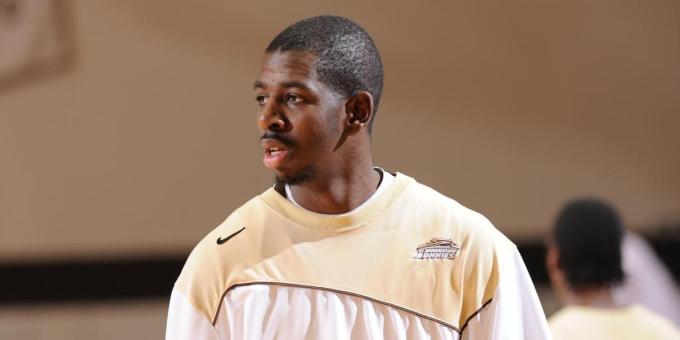 St. Bona Games to be Streamed for Free This Season

The St. Bonaventure University Athletics Department will stream all of its home men’s and women’s basketball games free of charge for the 2011-12 basketball season… 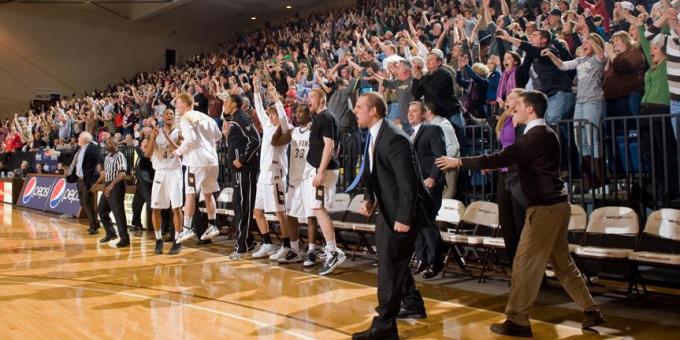 “I walked into the locker room, and we had three scholarship players. That’s all we had left. One guy raised his hand, and said he was thinking about leaving.”

The Bonnies, who return senior All-America candidate Andrew Nicholson and four of five starters from last year’s squad, will be featured on national television three times in 2011-12: at Illinois Dec. 7 (ESPNU), at Xavier Jan. 14 (ESPNU) and in the Reilly Center opposite Temple Feb. 15 (CBS Sports)…

Redshirt sophomore Brett Roseboro has been granted a scholarship release and will not return to St. Bonaventure for the 2011-12 season, men’s basketball head coach Mark Schmidt announced on Thursday.

Demetrius Conger keyed a 22-9 run to end the first half, and the St. Bonaventure Bonnies went on to an 82-63 victory over the Fordham Rams in Atlantic 10 action Wednesday night at the Reilly Center.