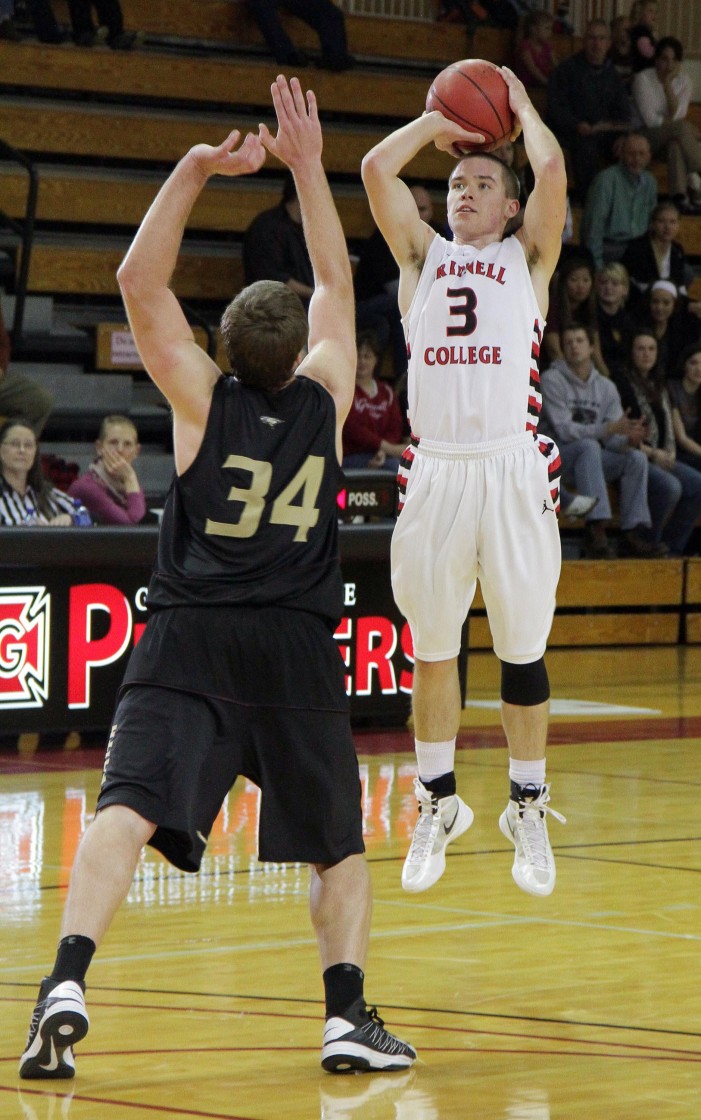 While I am sure Taylor enjoyed the fifteen minutes of fame he got from ESPN and every basketball writer under the sun – humbly including myself – in the wake of his record-breaking, 138-point performance, it should be noted just how unimpressive this performance really was…

“The only angle I can see here is ego, about the size of a wheel of cheese, but one that also has horns sticking out of it.” 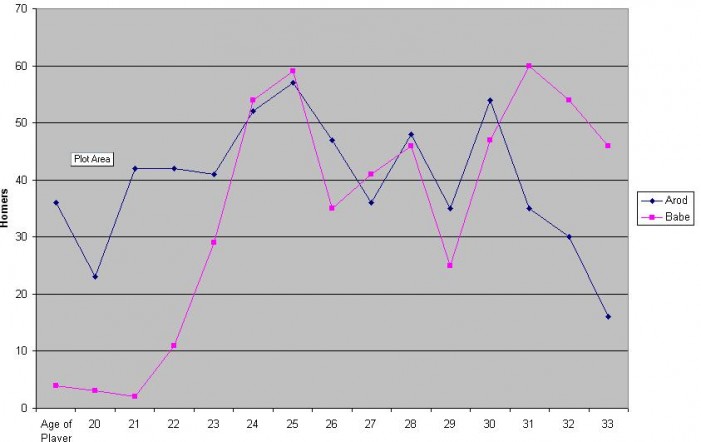 “Surely, that would show something definitive about his use of drugs, and then I could sneer with glee and say, yeah, just like Canseco said, A-Rod is a punk, took drugs, and isn’t deserving of a stool at the 600 bar. Well, the results are a bit different than I suspected.”

Duct Tape Can Fix It: Indians Learn From iPhone Debacle

Apparently, if you stick a small piece of duct tape to the lower left side of the phone, it will fix the problem of inadvertently disrupting the signal on the new antenna. That’s why it surprised me that Steve Jobs wanted to fix the problem for whatever cost it took. That’s like keeping a promising pitcher who’ll just ask for more money when his contract is up. So for you Cleveland Indian fans, here is what I propose to fix our attendance issues: “Tribe Tape.”

“You have to wonder, is it the stress of being a high performance athlete that takes it toll on one’s life, or just sheer stupidity?”

So I sit there stunned. Opening day, blacked out, a game that is 384 miles away, according to the Google (just for grins, Yankee Stadium is 332 miles from here). Now my digital antenna that picks up local channels is supposed to reach 50 miles or so (on a good day), and even that leaves me over 300 miles short, and only if the game were on a local Boston channel.

“It’s hard for me, being so much better than all the other golfers. I can hit 300 yards in my sleep, I can slice and hook on demand, and I can putt a ball across an interstate highway during rush hour and still sink it, one handed if needed. Do you know what that means?”

“But the real one two punch to the groin came at halftime, where a bunch of hoarse-throated jocks gave their views on the game, followed by Grandpa Simpson singing snippets of Who songs.”

“Pardon me if we’re all not shocked by this, but it’s akin to Elton John admitting his sexual preference is for men, or Dale Earnhardt jr loves driving fast, or I can’t stand Joe Buck.”