But you also have to have guys that are pulling for each other. You can’t be on the bench hoping that the guy that’s playing in your position screws up. That’s going to be a really big key for us..

The countdown to tipoff is on, and Pickin’ Splinters has what A-10 basketball fans need to know about this year’s incoming class. Today we cast our eyes upon the St. Bonaventure Bonnies. After falling 75-73 in double overtime to La Salle in A-10’s first round round, the Bonnies accepted a bid to the CBI Tournament. […] 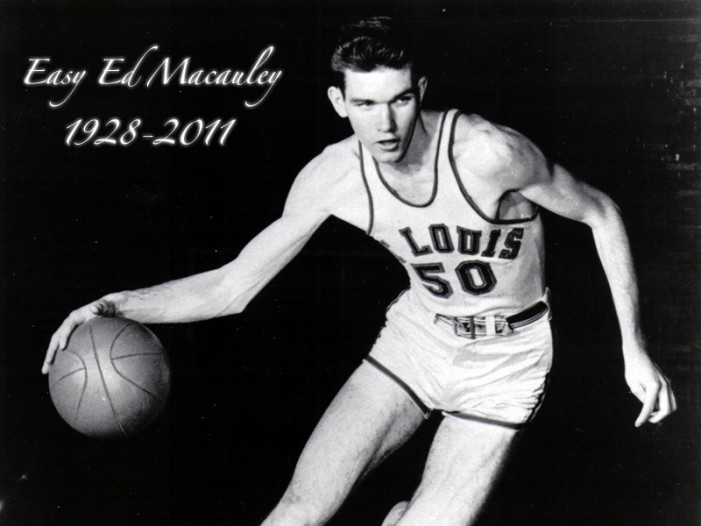 Ed Macauley, who began a Basketball Hall of Fame career in his native St. Louis and Saint Louis University, passed away Tuesday, Nov. 8. He was 83…

He’s a tough kid. Showed he can be an effective post player. He can rebound. Very good addition.

In honor of Veterans Day, the Saint Louis University department of athletics is offering free admission to military personnel (active or retired) for Friday’s men’s basketball game against Tennessee State…. 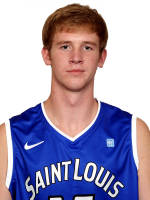 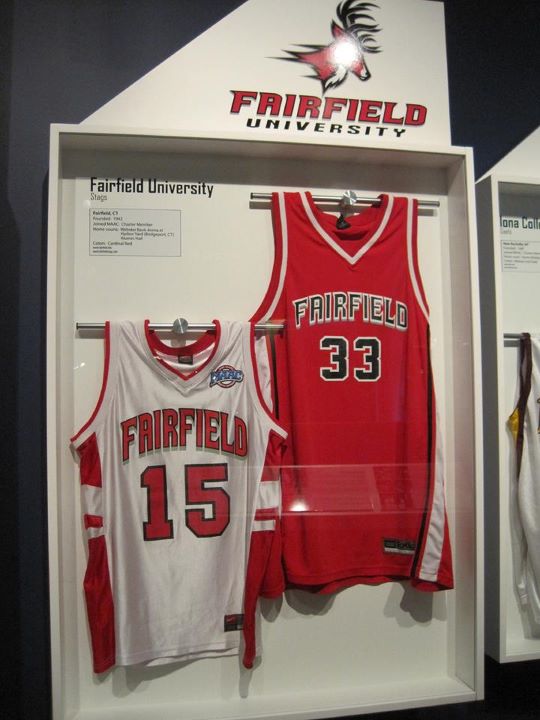 He’s a big kid, a diamond in the rough. He committed early. He’s true center with the body and the skills…