He has a chance to step right in and play and to make major contributions down the road. He should challenge for a starting position. If not, he should be the first guard off the bench. I like his toughness and leadership skills. He’s a true point guard… 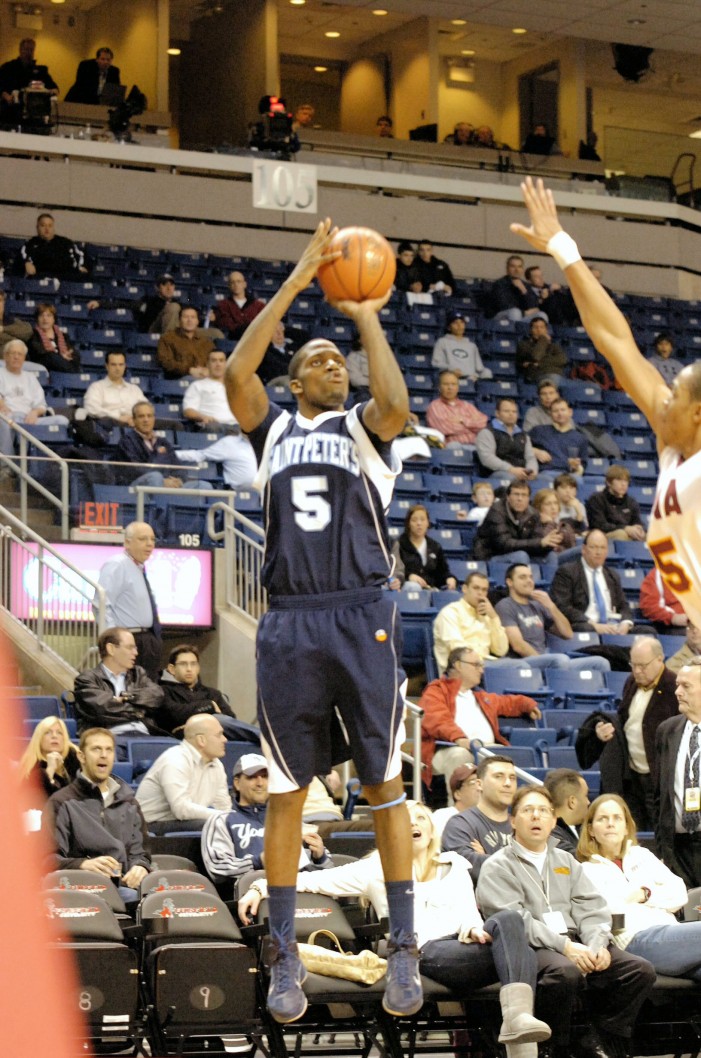 Averaging nearly 17 points in the three posts-season games the 6’6″ senior forward garnered MVP honors as the Peacocks took the Metro-Atlantic Athletic Conference and earned an automatic bid to the NCAA tournament. 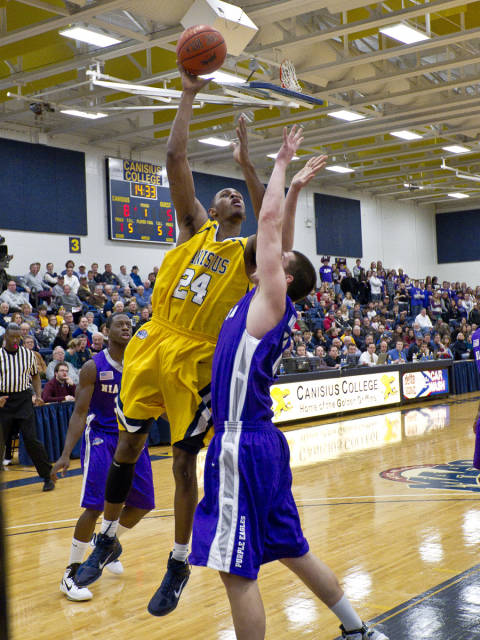