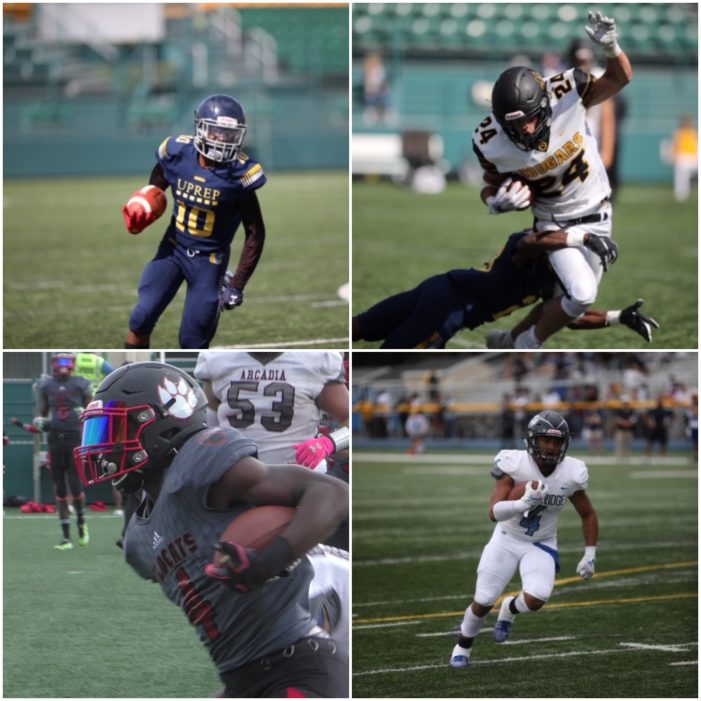 Here are a few upcoming matchups featuring six squads with winning streaks on the line….. 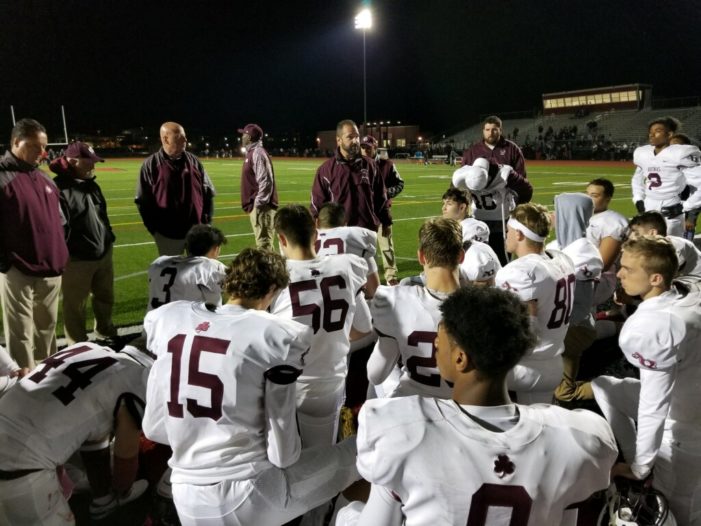 By JOHN LIKANJE HILTON, N.Y. – Aquinas looked primed to cruise to their fifth consecutive victory after taking a 14-point lead three times, including a 35-21 cushion midway through the third quarter. But Hilton responded to every punch the L’il Irish threw at them. Except one: Ulysees Russell. The junior wide receiver hauled in three […] 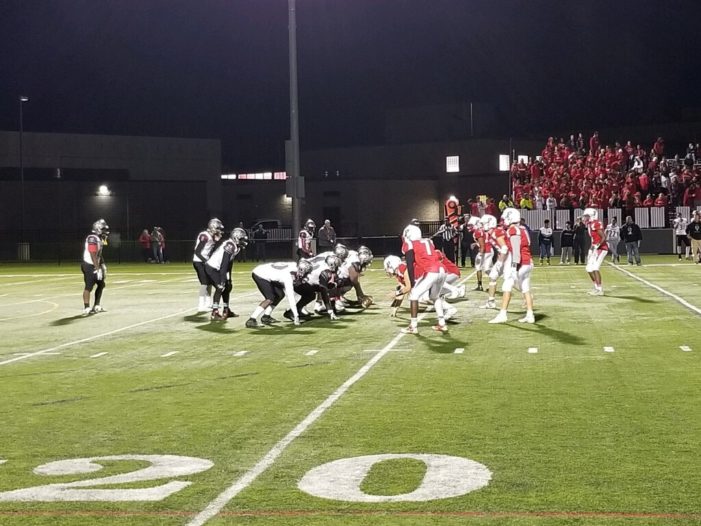 On their first drive out of halftime, Thomas Warton II snagged a 10-yard catch on fourth down to set up 1st-and-goal for the Patriots. The senior running back galloped to his left and found paydirt to extend Penfield’s lead to 10-0….. 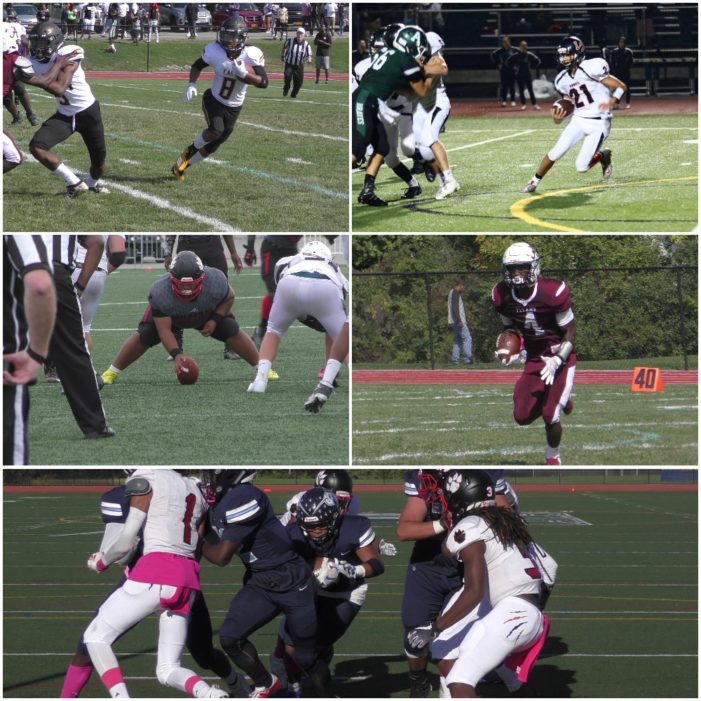 Here are a few upcoming matchups featuring another clash of unbeaten squads and two marquee games on Saturday afternoon….. 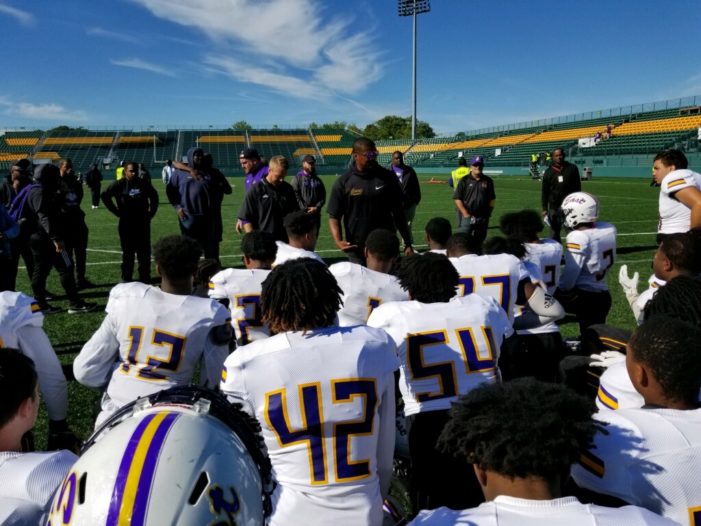 By JOHN LIKANJE ROCHESTER, N.Y. – Freddie Brock’s fall sport was soccer during his childhood days. Now, the East senior plays football along with basketball and baseball. That transition rewarded him a Division I scholarship to UMass Amherst and he proved why on Saturday afternoon. Brock scored the game-winning touchdown with 13 seconds left as […] 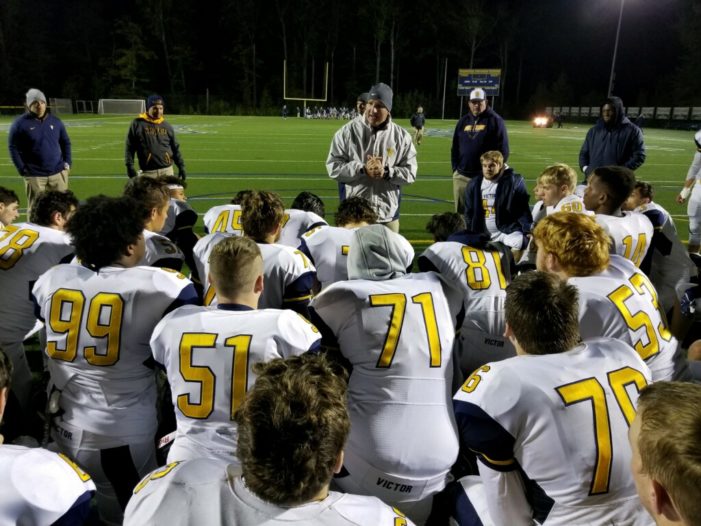 By JOHN LIKANJE WEBSTER, N.Y. – The Victor varsity football team was excited for Rushawn Baker to get back on the field after missing the last two games. However, the junior running back went down twice with an ankle injury and limped out of the contest midway through the second quarter. Blue Devils head coach […] 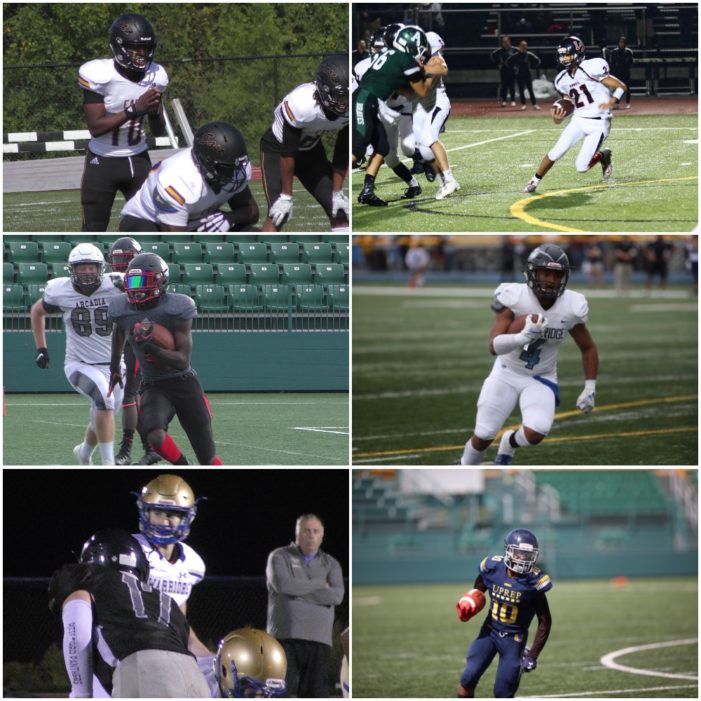 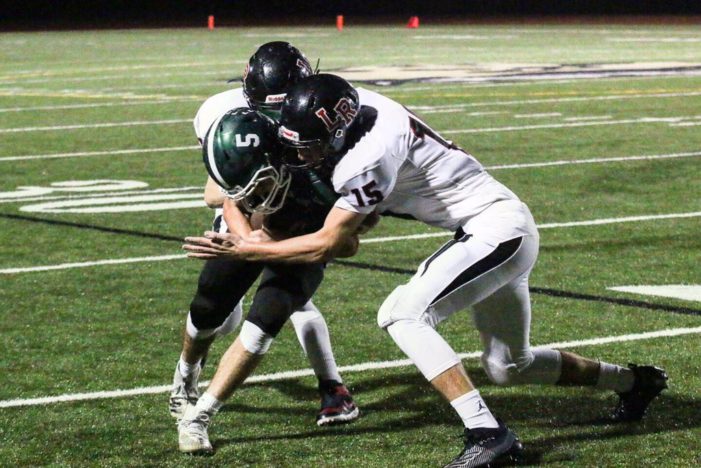 From the 10-yard line, senior running back Andrew Englerth picked up four. LaCarte did the rest, rolling to his left six more yards to the house. Junior Alex Panepento scored on a two-point conversion to give the Knights a 14-13 lead with 7:57 remaining….. 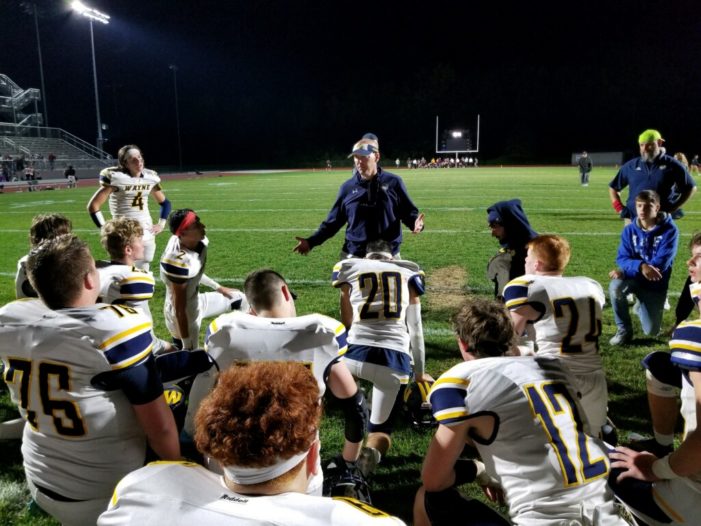 Senior Brian Sills hauled in a red-zone interception with four minutes left after Newark threatened to tie the game on a drive that started from their 18-yard line. 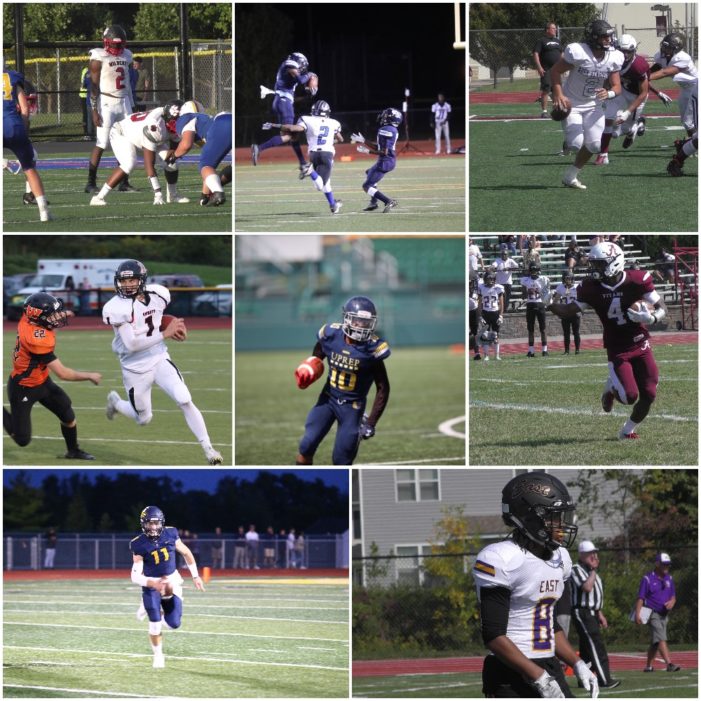 Week 3 of the 2019 Section V football campaign showed which teams are legitimate contenders and others in the hunt,. After the conclusion of this past Saturday’s contests, there are 30 teams with winning records — 11 of which remain undefeated. Here are a few upcoming matchups featuring two underrated class A teams and a rematch of last year’s class C sectional semifinals…