RIT struggles in loss to Hamilton

Red Wings starter Lewis Thorpe was dominant in the early innings. After striking out the first seven batters he faced, Thorpe ran into some trouble in the third. With two Mets runners in scoring position, the left-hander got out of the jam on a groundout by Danny Espinosa, keeping the game scoreless…

Pastore caught fire with an RBI single in the seventh, before hitting a grand slam in the eighth to put the game out of reach. 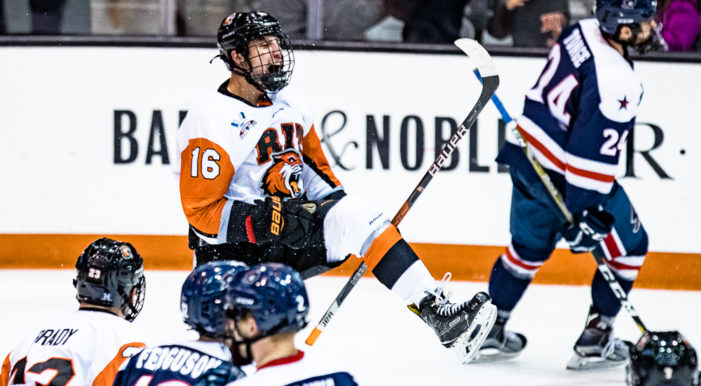 Senior forward Erik Brown (Keene, Ontario/Kemptville 73’s) of the RIT men’s hockey team was as a 2018-19 Senior CLASS Award Second Team All-American on Friday, April 12. An acronym for Celebrating Loyalty and Achievement for Staying in School®, the Senior CLASS Award focuses on the total student-athlete and encourages students to use their platform in athletics to make a positive impact as leaders in their communities. To be eligible for the award, a student-athlete must be classified as an NCAA Division I senior and have notable achievements in four areas of excellence: classroom, community, character and competition…

Amerks close out regular season with 4-2 win at Belleville 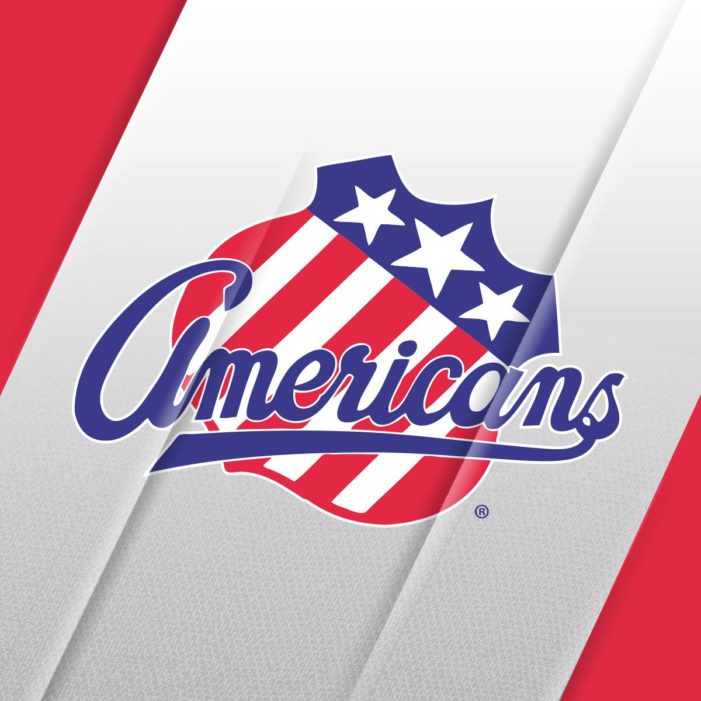 Rochester finished the campaign with an AHL-best 25-9-3-1 road record and its nine regulation losses were tied for fewest in the AHL this season. The 25 wins away from The Blue Cross Arena were also tied for most by any AHL team and matched a single-season franchise record which was set during the 1998-99 season…

Simmons, Brown, Pasquale, Michael Beimel and Justin Graham (Webster Schroeder) each finished with one hit on the day.

Yellowjackets back to field with doubleheader sweep

Brendan Shamieh would come in and pitch the 7th, striking out two Saints to pick up the save for Rochester.

Ryan Brown (Brighton) kept the momentum going with a single through the left side that moved Beimel into scoring position for Stephen Edgett (Webster Thomas) who drove in a run with a single to center to make it a two-run game.