The Avoca Central Schools District will host the Shoot The Lights Out Basketball Academy from July 18th to July 22nd at Avoca High School. It will be the first time the camp has been in session in three years after running for 14 consecutive summers. Each session lasts from 9:00 a.m. until 1:00 p.m. Camp attendees consist of boys and girls entering grades five through 12.

Collmer praised Hopkins for his dramatic impact on the campers in one week. “I have had Coach Bill Hopkins host his Shoot The Lights Out Basketball Camp at Avoca Central School for the past 10 years. There is no doubt in my mind that the players are getting taught the proper shooting techniques by one of the best shooting coaches in Western New York and are getting a ton of basketball knowledge in the process. Coach Hopkins and his staff have had a huge impact on the players they teach. By the end of the week, you can see how much of a difference they make. The improvement is there to see with the players on the court,” Collmer said. 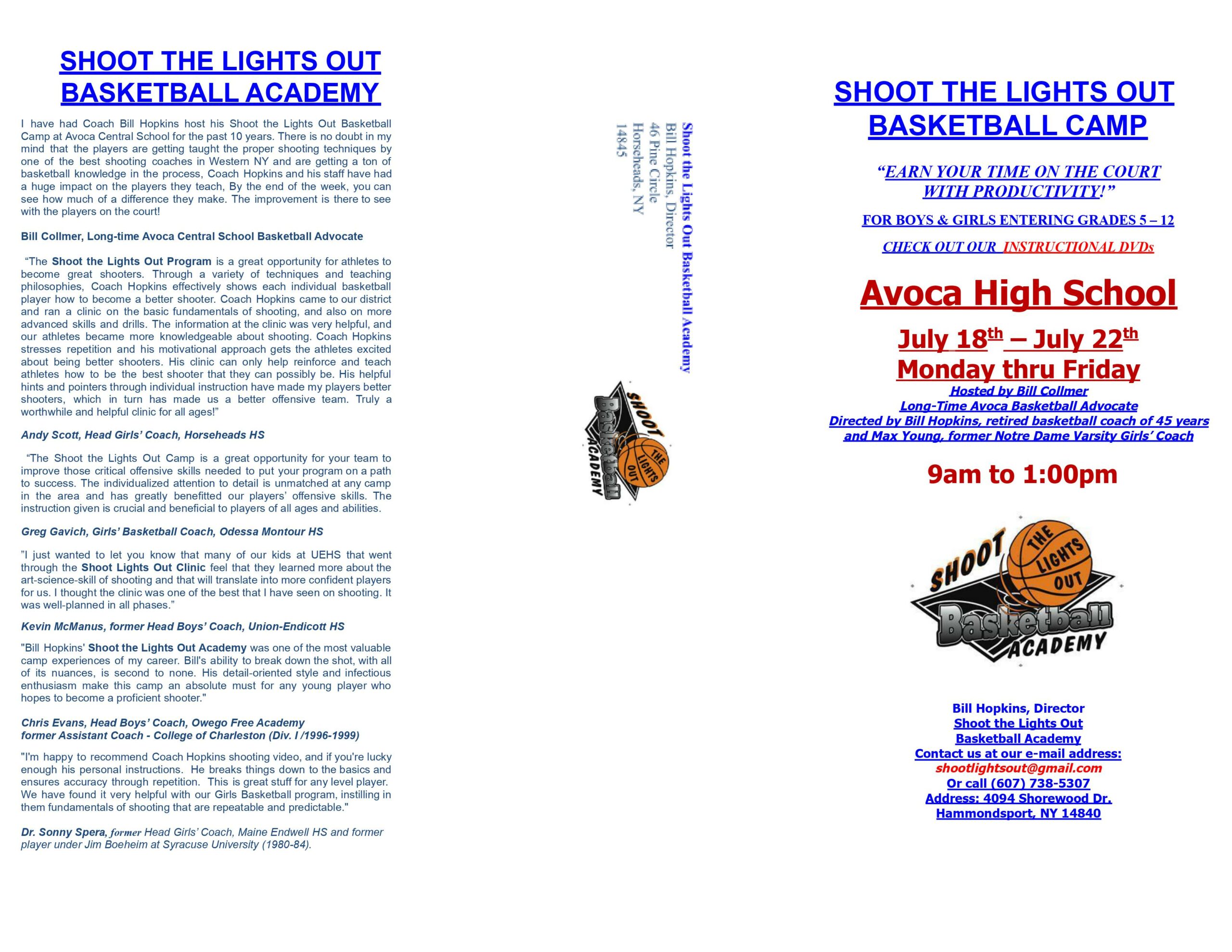 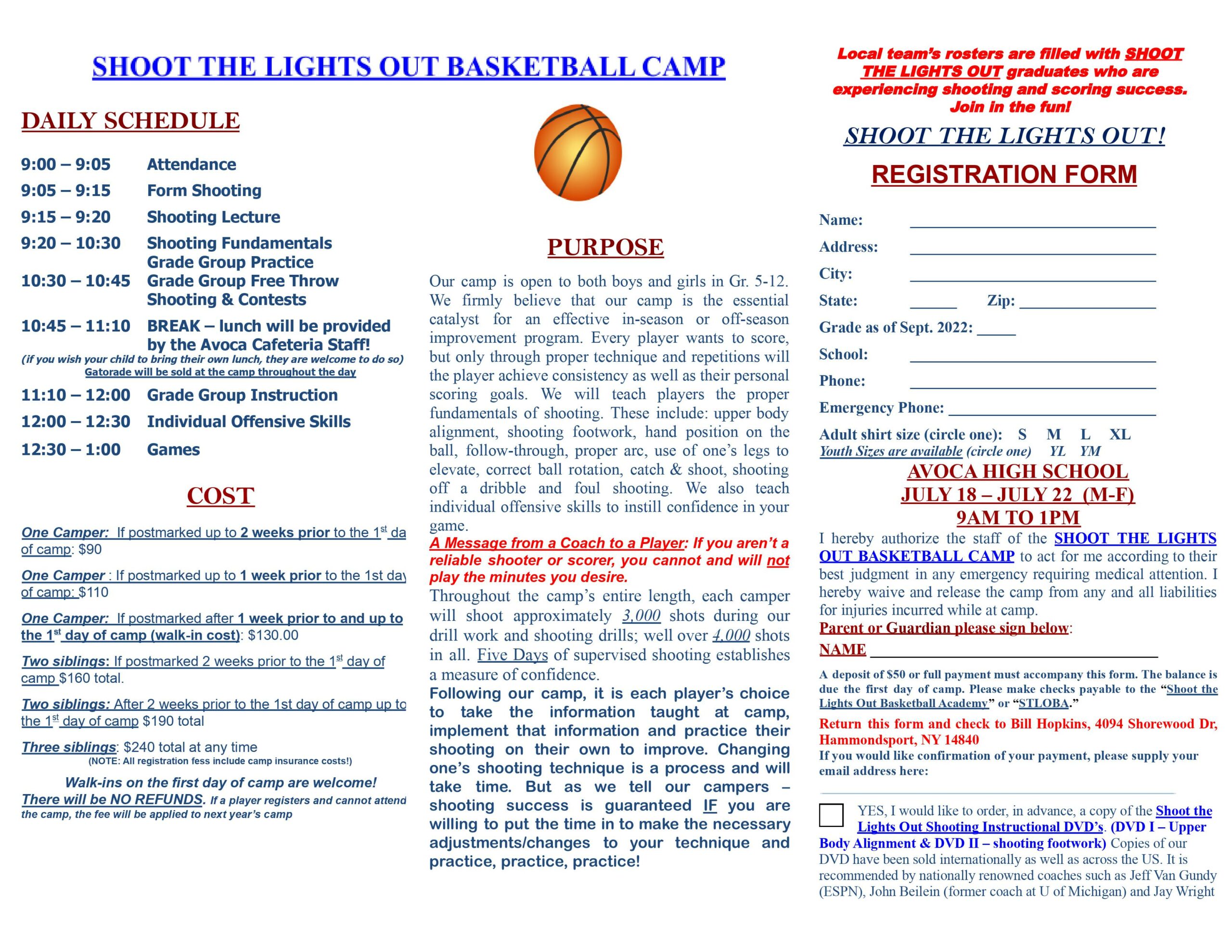 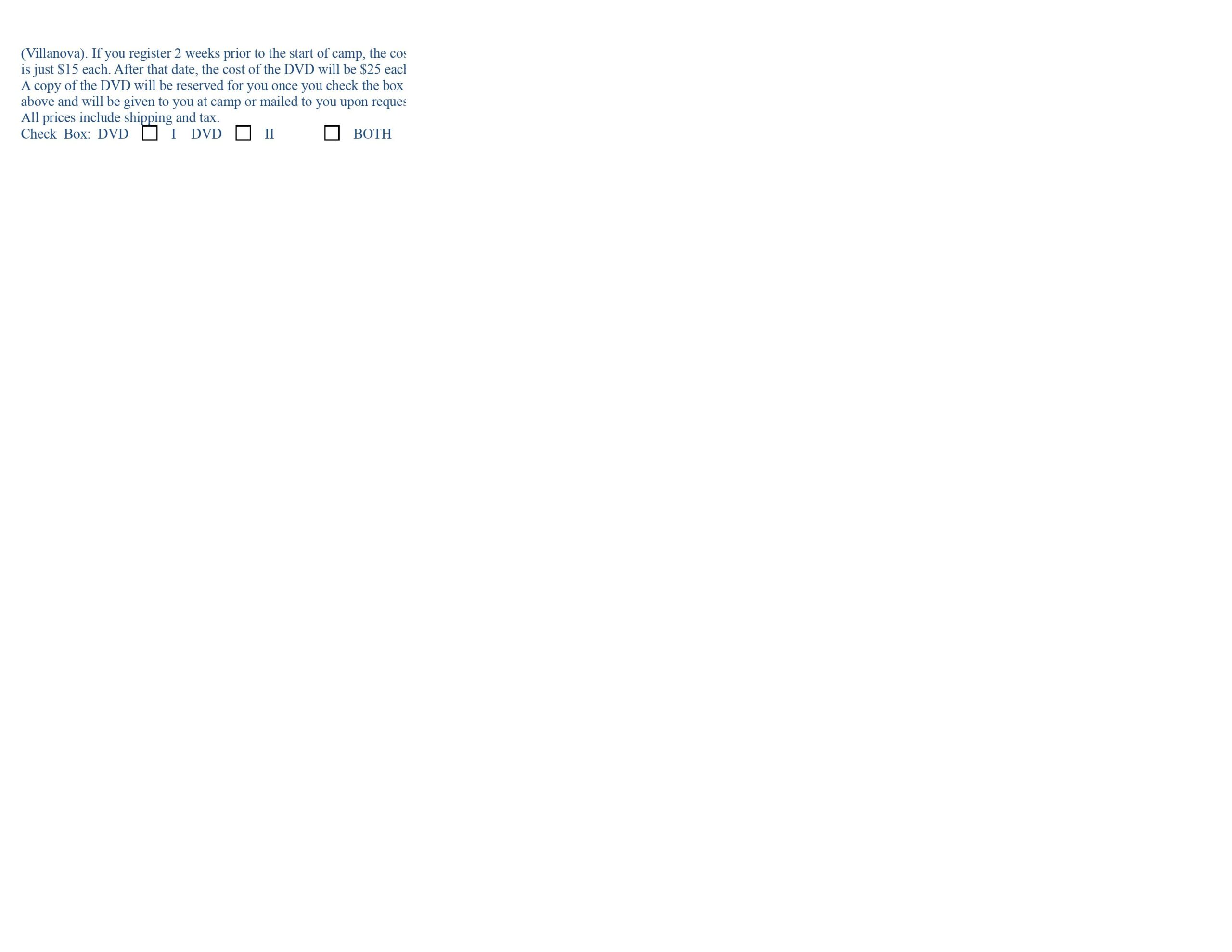