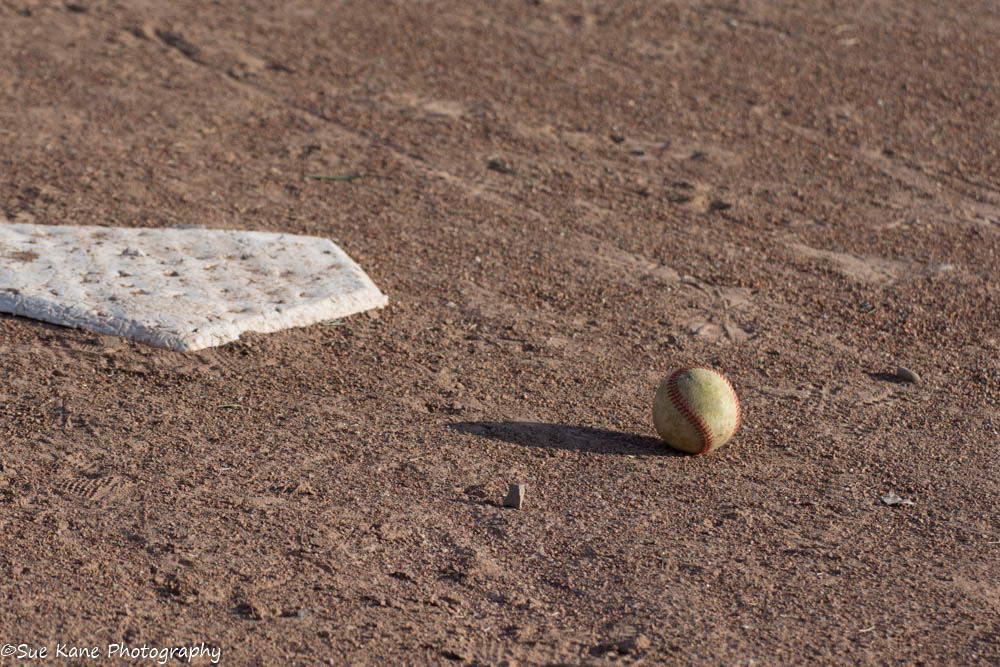 Houghton senior Victor Cavalieri will be joining another Section V alumnus and draftee in the Atlanta Braves organization. Cavalieri, who starred at Northstar, was picked in the 36th round by Atlanta after former McQuaid star Greg Cullen was picked by the Braves in round 15.

Cavalieri is the first ever Houghton player to be selected in the major league draft. In his senior season, he held a 3.15 ERA and struck out 100 batters in 60 innings. That earned him All-Region New York honors.

He’s the second lefthanded pitcher to have pitched in Section V that was selected in this year’s draft. Adam Scott, a Canandaigua graduate, was selected by Cleveland in the fourth round.