FAIRPORT 65
BISHOP KEARNEY 50
Fairport forced six turnovers over the 16 minutes of play from the end of the first to the beginning of the fourth quarter and outscored Kearney 37-19. The Kings came into the game averaging averaging more than 72 points per game over their last eight contests. BK managed just 36 points in the first three quarters against Fairport. READ MORE.

With HAC clinging to a 50-46 Rob Dorsey hit a deep three pointer, but it was answered by the Falcons’ Matt Kenyon to pull SS to within 53-49 with less than a minute to go. On the next possession after a timeout, Xavier Israel inbounded the ball at halfcourt to Hilton at the free throw line, who then passed the ball to a streaking Israel who finished with a layup to to give HAC a 55-49 lead. Israel then hit one of two free throws with about :20 left to seal the win.
The win propelled the Wolves (12-5, 9-4) to a season split with the Falcons, who beat HAC 54-44 in January. South Seneca falls to 7-9 overall and 7-7 in the league. The 12th win of the season is the most since 2009 and HAC’s slim FLW league title hopes alive. The Wolves trail Marcus Whitman by three games with three games remaining. Marcus Whitman hosted Red Jacket Tuesday night.
A tightly fought first half saw the Wolves clinging to a 28-26 lead at intermission. Neither team had a lead larger than 3 points in the first half, as Hilton scored 14 points and South Seneca’s John Zajac scoring 9 points and Anthony Reff 8 points.
Israel, who finished with 15 points, was held close in check by the pressure Falcons defense, but it wasn’t until Dorsey unleashe three long range three pointers and a short put pack in the third quarter did the Wolves slowly pull away. Dorsey finished with 11 points.
Kenyon tried to answer for the Falcons, scoring 8 fourth quarter points, but the balance and quickness of the Wolves was too much to overcome. Kenyon led South Seneca with 17 points. Zajac was held scoreless in the second half. Also scoring for SS were Dylan Stiles (4 points), Ben Pollack (3) and Jeremy Williamson (2). For HAC, Zitong Jin netted seven points and and sophomore Andrew Alexis four in a starting role.

Wolves sideline out of bounds leads to an Xavier Israel layup off a give-and-go pass from Ryan Hilton! Wolves lead 55-49 with less than 35 seconds left ????#HACbball #FLW #SectionV pic.twitter.com/SUzIdGx84z

AQUINAS 50
UPREP 67
Elroy Clark connected on three 3-pointers, scored 19 points and grabbed eight rebounds to lead UPrep. Jakhi Lucas added 16, and KayShawn Ross had 15 for the Girffins which finished 8-of-17 from behind the 3-point arc as a team. Quinton Sanders added eight points. Kani Lagree grabbed a game-high 10 rebounds to go with four points as UPrep won the battle of the boards, 43-38. J.J. Strothers handed out five assists. UPrep did not trail in the game. AQ’s Jack Scanlon came off the bench and hit 6-of-10 shots from the floor including 4-of-8 from long range to finish with a game and career-high 20 points. Kidtrell Blocker had nine points and seven rebounds for the Li’l Irish. UPrep outscored Aquinas in the paint (24-16) and points off turnovers (15-5). 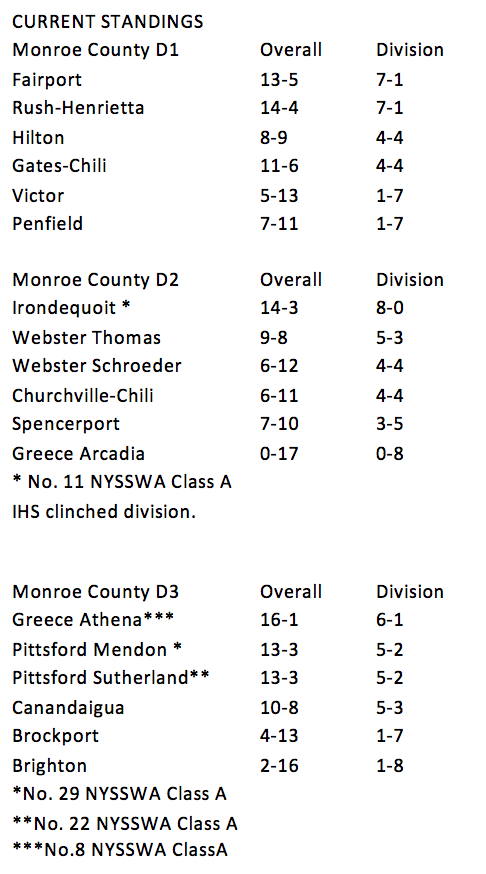 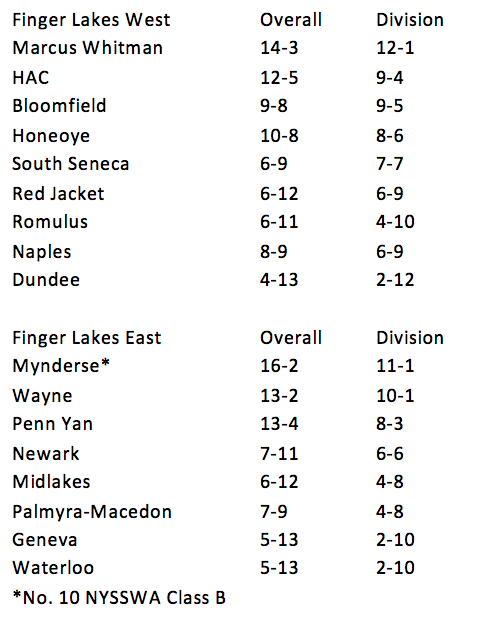 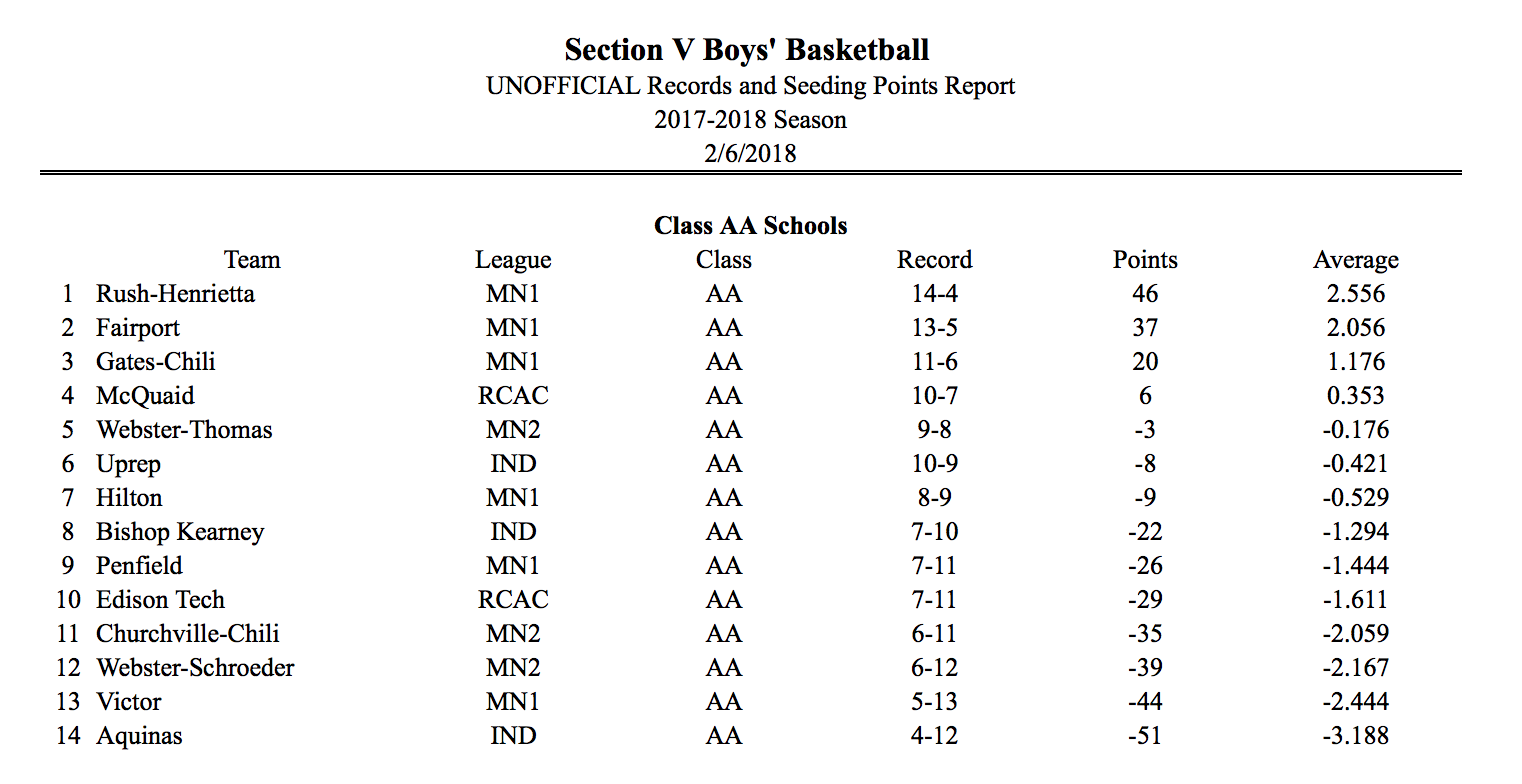 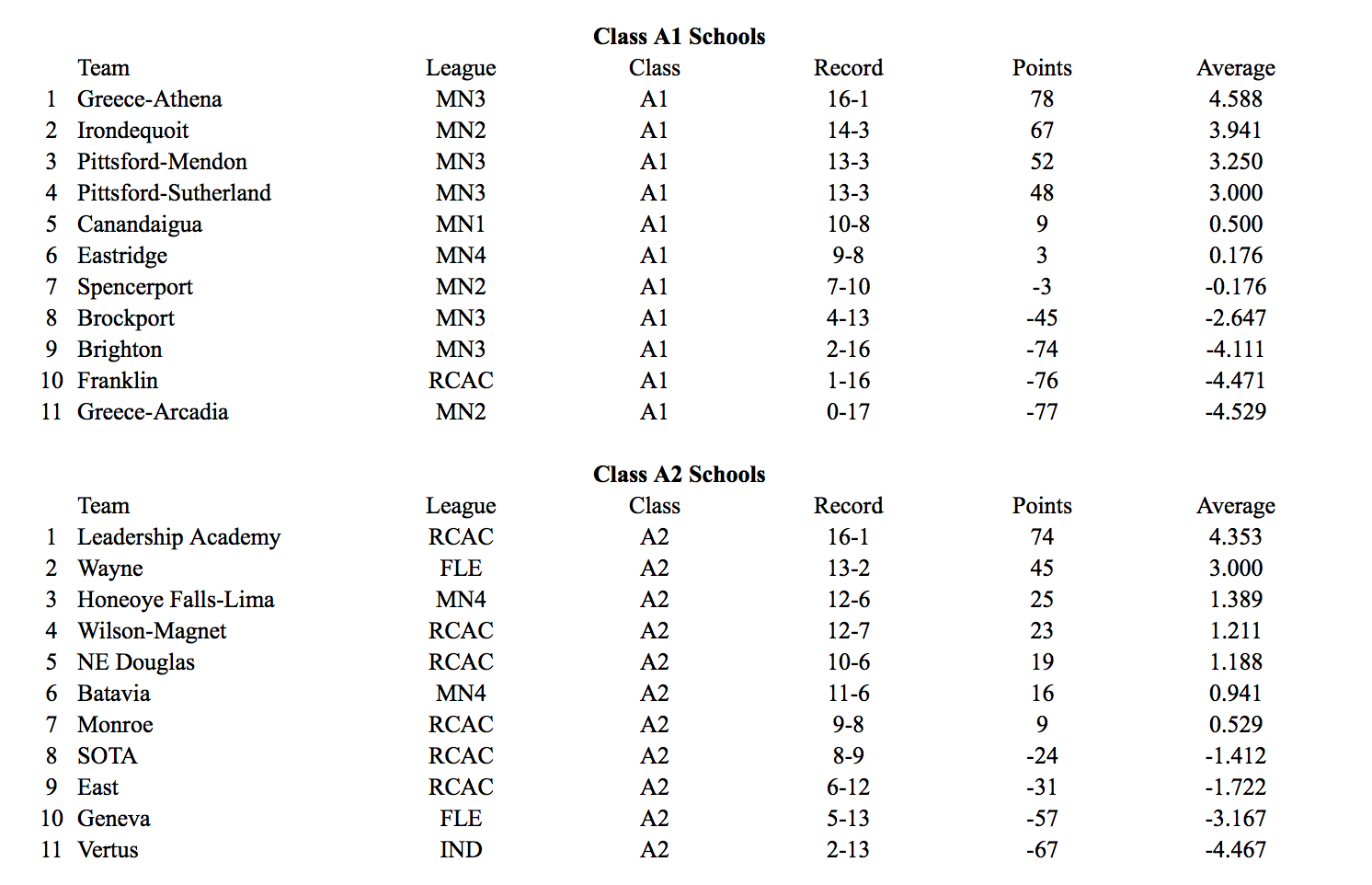