Shamire Broyld 6-foot-5, Jr. C/F Rush-Henrietta Royal Comets (Monroe County Division I) – Inside-outside threat who dominates when he catches deep on the block, uses 240-pound frame to shed opposing defenders, can finish with either hand in traffic, has to be guarded beyond the 3-point arc, demonstrates clean footwork in pick-and-pop situations, quick release on jumper; active defender who nimbly uses frame to clear space around the basket, strong hands, alert passer who starts break with impressive outlets;  provides Rush-Henrietta with an imposing backline on defense, rarely out of position, uses fundamental footwork to play responsible defense in the post and understands how to make opponents shoot over him.

Elroy Clark 6-foot-4, Sr. G UPrep Griffins (Private/Independent) – Athletic guard who plays bigger because of his length, aggressive off the dribble, can finish in traffic on either side of the basket, at his best in the open floor either with or without the ball, when in rhythm – Clark has to be guarded beyond the arc; aggressive rebounder who moves well while the ball is in the air, always seems to get a hand on the ball, once the ball is secured – makes smooth and quick transition into offense; above average defender on and off the ball, capable of locking up smaller guards, at the same time uses tactical footwork to defend taller players in the post.

Gerald Drumgoole 6-foot-5, Jr. G Irondequoit Eagles (Monroe County Division II) – Elite level player who can break down opposing individuals and defenses in a variety of ways, uses height to see over smaller opponents, above average court vision combined with acute awareness off where and when to distribute the ball and when to attack the basket, can pull up in transition and knock down a jumper or finish at the rim in traffic, evolving beyond the arc – has gone from being a catch-and-shoot guy from long range last year to creating his own shot, possesses the ability to take over a game and simultaneously allows the play to come to him; active rebounder with strong hands, does not stop at first contact, requires the attention of opponents throughout the duration of rebounding situations; above average defender who plays well off the ball and can see the game one pass ahead, moves well on the flight of the ball.

Christian Jones 6-foot-1, Sr. G Greece Athena Trojans (Monroe County Division III) – Dynamic offensive player who is fearless attacking the basket, distorts defenses with his ability to pull up and connect from anywhere on the floor, elite level passer who see cracks in opposing defenses that others do not, has to be defended beyond the 3-point arc; underrated defender, knows how to cut off a ball handler’s lane to the basket, uses active hands to limit visibility, plays well off the ball and adjusts to flight path; alert rebounder who reads caroms well, quick feet allow him to track down long rebounds others can not.

Thomas Jones III 6-foot-4, Sr. G/F Gates-Chili Spartans (Monroe County Division I) – Deceptively fierce player, appears to be relaxed and calm almost as if disengaged as he takes over a game; relentless rebounder who can consume the efforts of opposing teams as they try to keep him from getting to the basket, strong hands; deadly around the rim on offense, can finish with either hand, bounces off contact, does not stop after first shot, developing footwork in pick-and-pop situations, accurate from 15 feet into basket; the McQuaid transfer is an active defender who is responsible in ball-screen situations, plays well off the ball and under control. 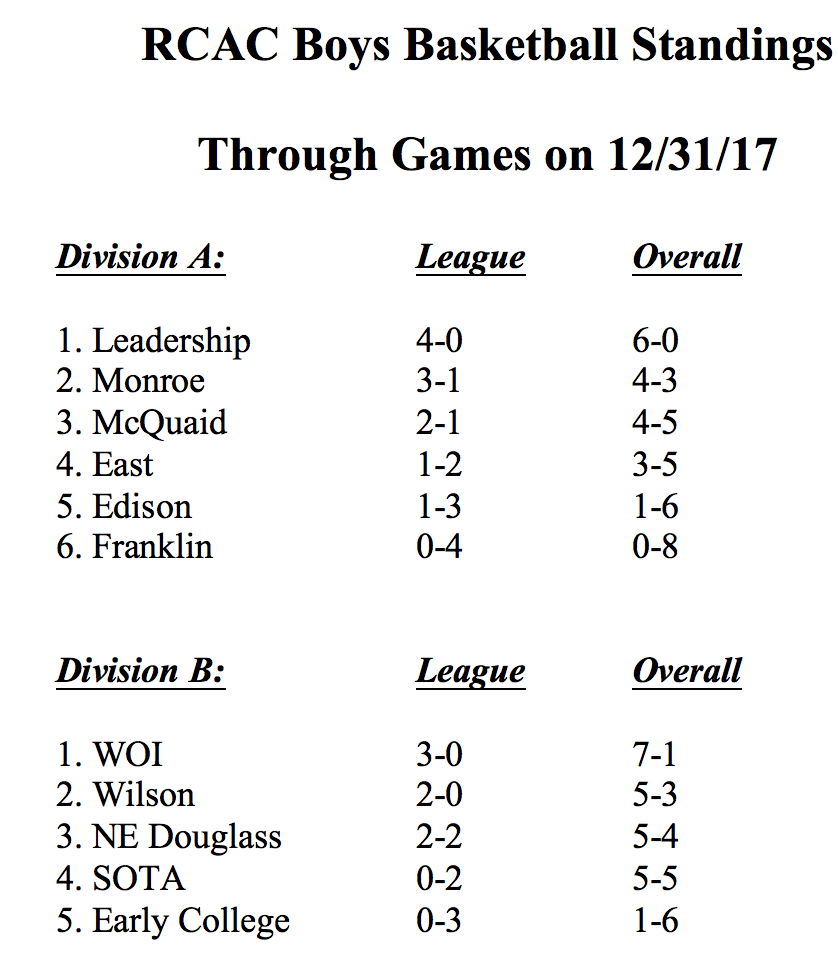