Rochester-born Jim Poole recorded first save on May 18, 1991

Rochester-born Jim Poole recorded his first MLB save on May 18, 1991 for the Texas Rangers. 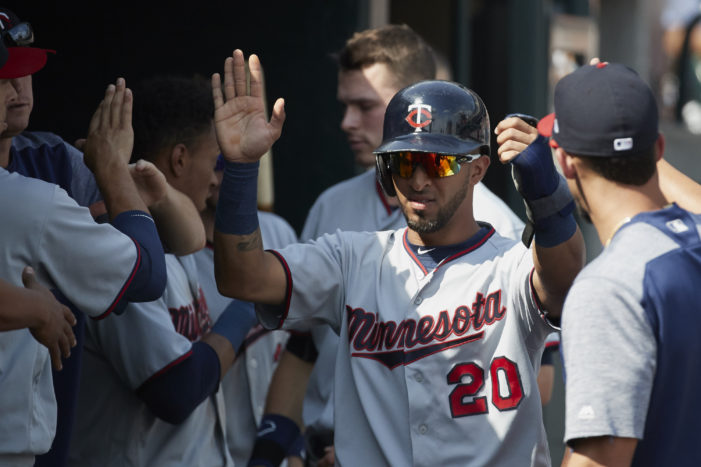 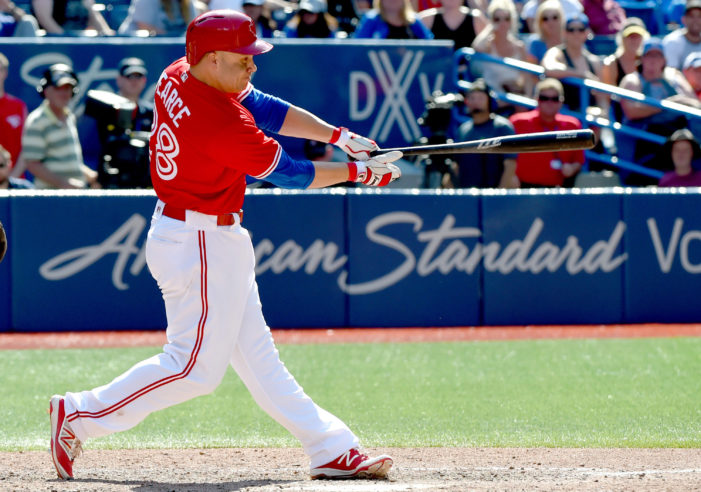 Beltre’s 3000th hit was not enough to propel the Rangers to the victory. Two-thirds of the Orioles starting lineup had multi-hit games tallying 13 hits against Texas. Rougned Ordor’s five RBI could not prevent the Rangers from losing their second straight game… 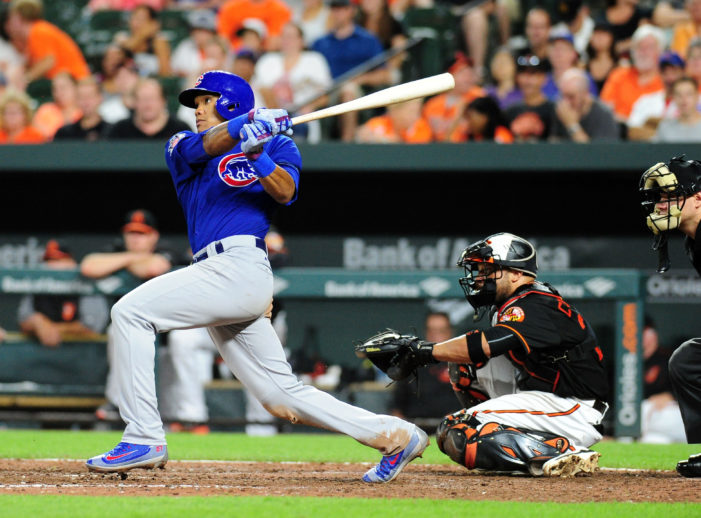 The O’s came back from an 8-0 deficit to tie things up, but Addison Russell’s eighth home run of the year broke the tie in the ninth. The Cubs went deep five times in the win, and a scoreless ninth inning from Wade Davis gave him his 17th save of the year… 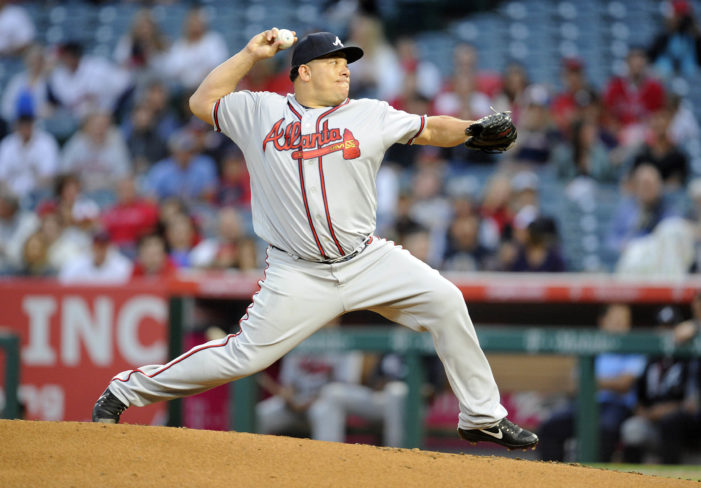 Dodgers set franchise record; Reddick’s payback and Orioles near the wrong side of history 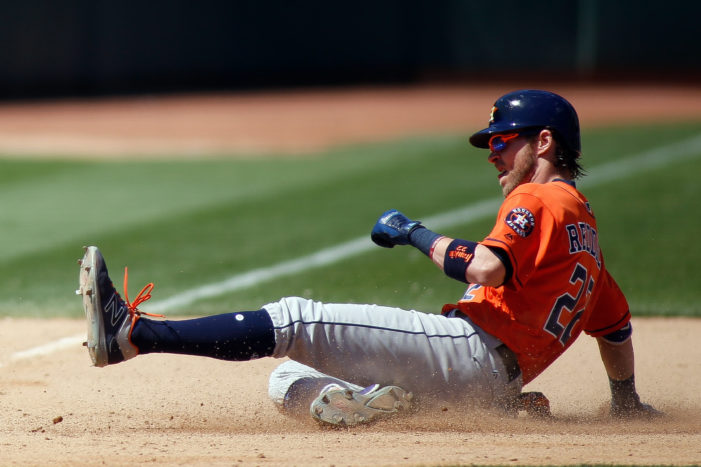 Bostick ready for move to Nationals 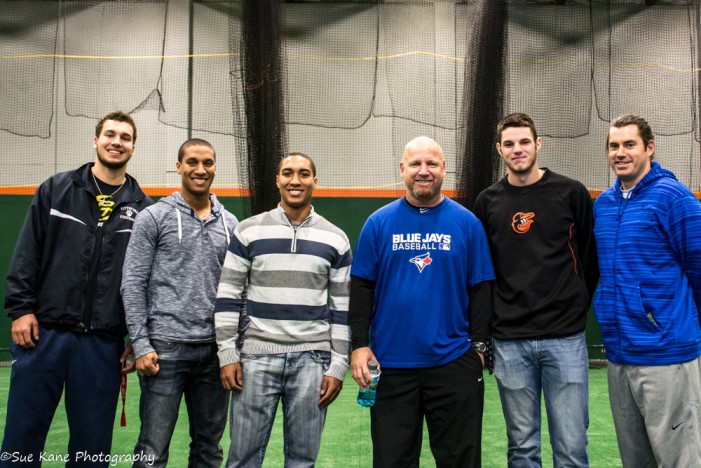 The things that you hear and then you implement them with someone else – it helps you understand it in a different way… You take a little bit from this source. You take a little from that source. In the end, you just become the sum of what everybody tells you…

By Dave Holcomb  The baseball season has reached its half waypoint. Actually, the season made it to that landmark weeks ago, for whatever reason, Major League Baseball has its All-Star game slightly more than halfway. Anyway, with about 95 games in the books, the playoff picture is a bit clearer. It’s still too early to […]

Tale of the Tape: World Series Games 3 and 4

Led by the arms of Tim Lincecum and Matt Cain and a suddenly scorching hot lineup – San Francisco has scored 20 runs in the two games. Each game has brought a different star. In Game 1, it was Freddy Sanchez and Aubrey Huff leading the charge. In Game 2 – it was Edgar Renteria. The Giants looking to put this series almost out of reach – send Jonathan Sanchez to the mound. Sanchez last pitched in Game 6 of the NLCS and didn’t look comfortable.

For those that have been hiding under a rock it is David vs. David. One team is in the World Series for the first time ( Texas) and the other hasn’t won a World Series Championship in 56 years ( San Francisco). Either way after this series, the drought is over for one city.