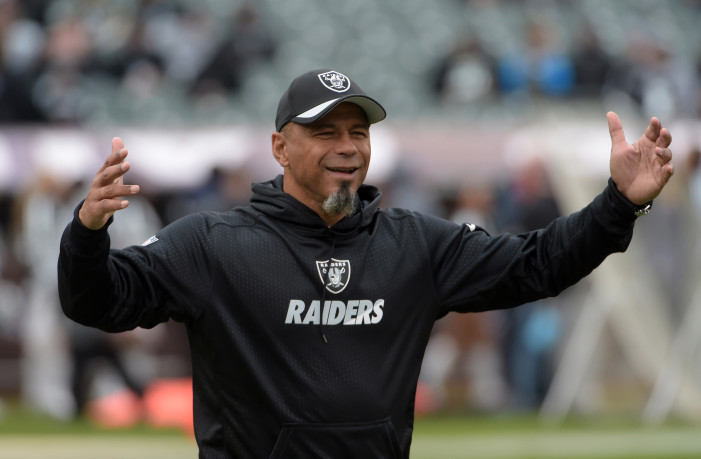 Leading off with the most convincing win of the weekend: the San Francisco 49ers’ 48-3 throttling of the Tampa Bay Buccaneers…

The NFC West is definitely a tight division. However, these teams have a better chance at playing for a high draft slot instead of a playoff spot. There is quite a lot of rebuilding out west.