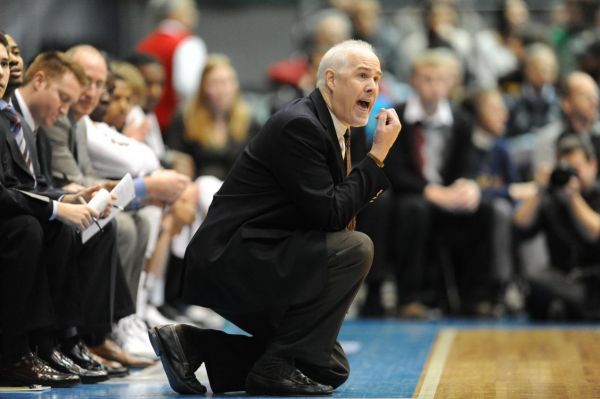 Now turn to the present and Bona fans can sing a different tune as Schmidt wrapped up the Spring signing period by signing five players, three freshmen and two Junior College transfers. Xavier Smith, Chris Dees, Denzel Gregg, Andell Cumberbatch and Jalen Adams all add up to the most talented class, on paper, Schmidt and his staff have compiled in his five years at the helm… 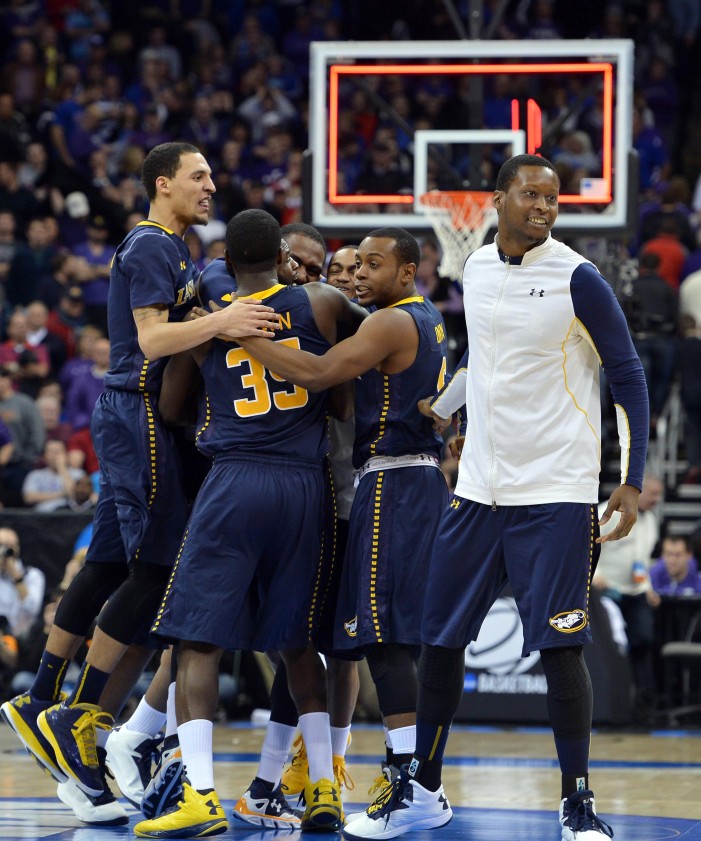 The entire West Region is there for the taking after a stunning upset of No. 5 seed Wisconsin by Ole Miss. And these Explorers have the right mindset to be the Cinderella’s of this year’s NCAA Tournament. 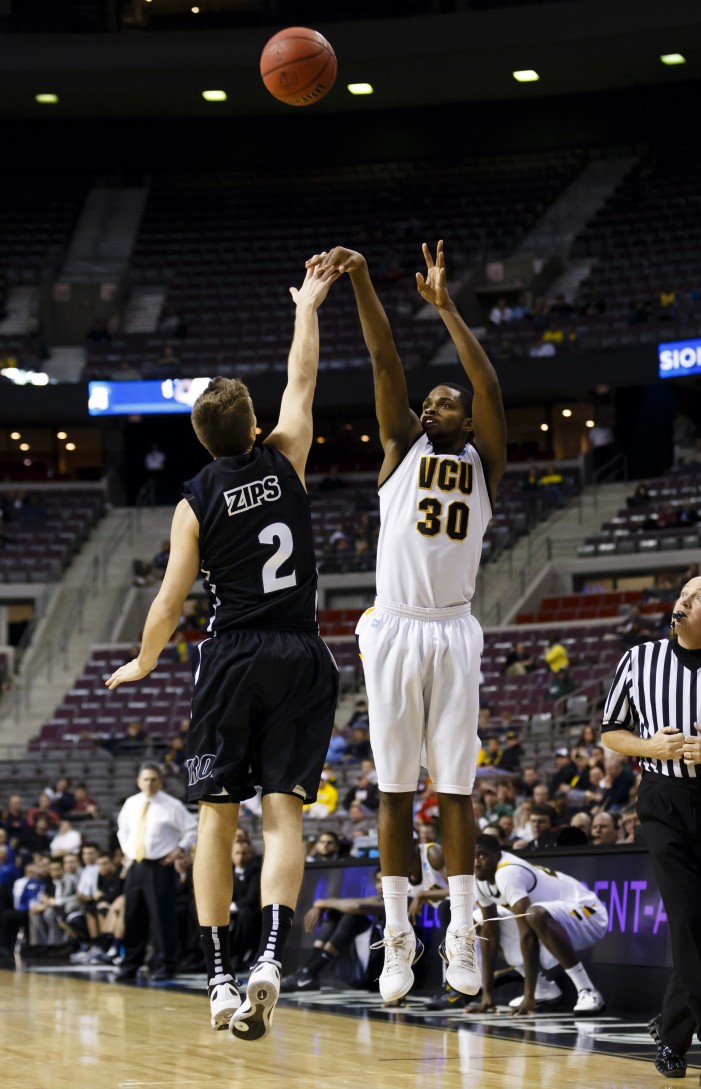 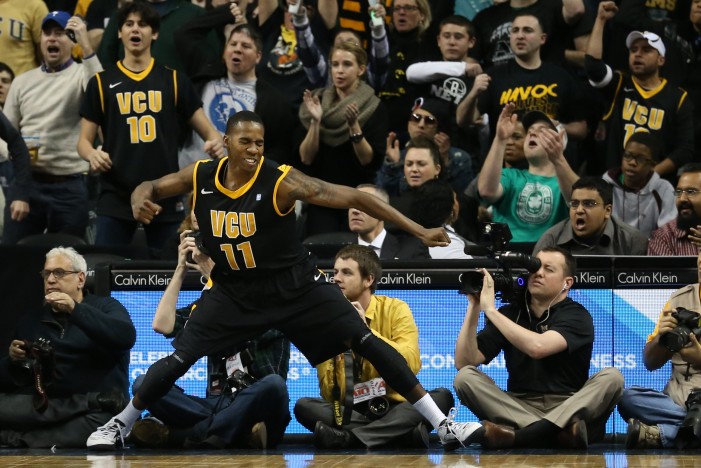 So it was no surprise that in its first year in the Atlantic 10 Conference that VCU found themselves in conference finals. After all, it was the fifth time in the past seven seasons that it has happened, making it an expectation of the coaching staff and the team. 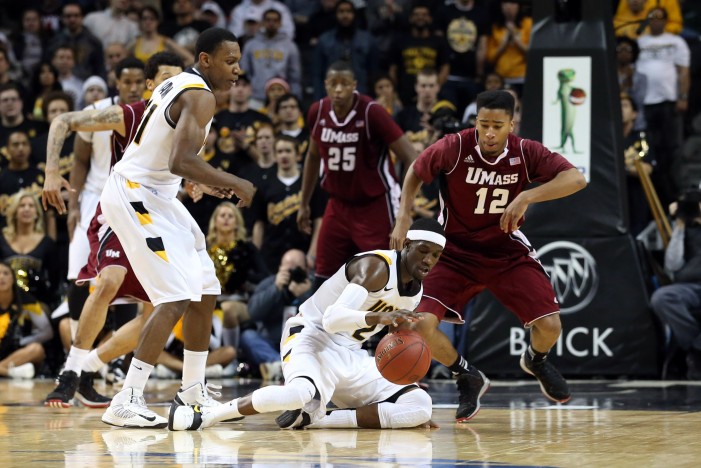 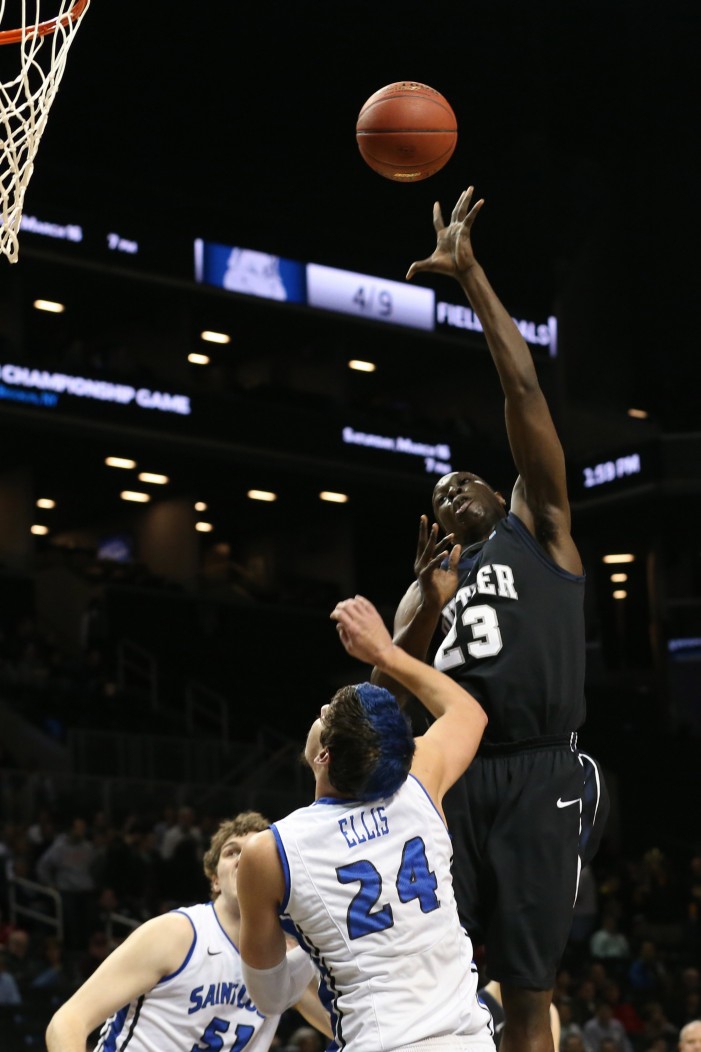 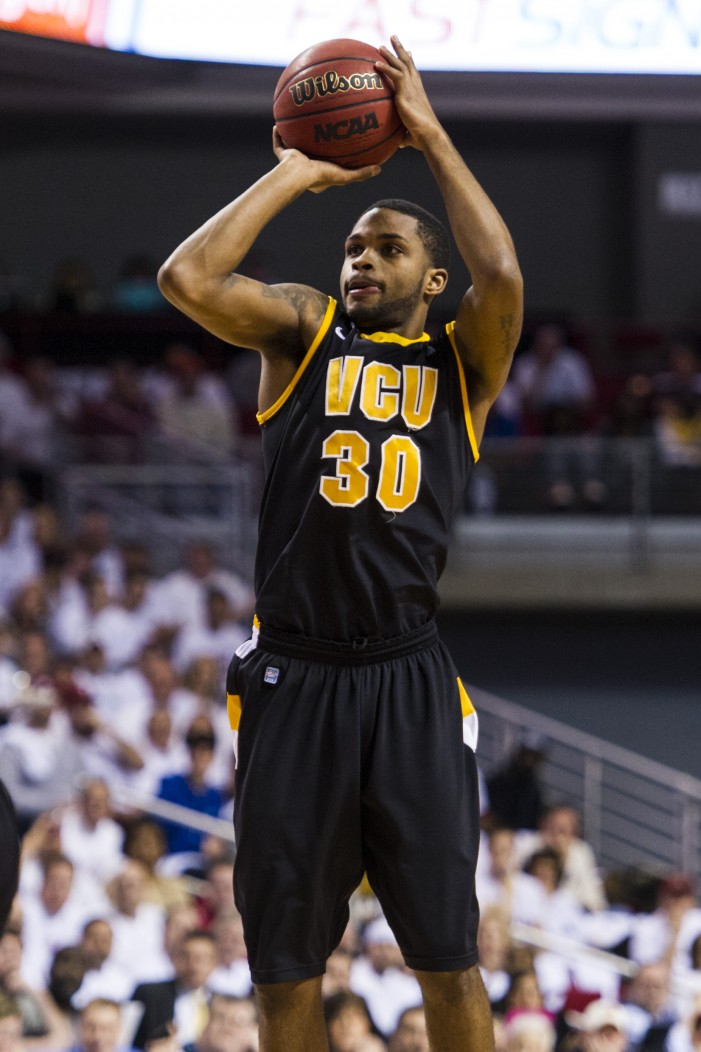 However, in their first Atlantic 10 Conference Tournament game, VCU did not bring Saint Joseph’s University Hawks to the point of exhaustion, but instead allowed them to stay in the game to the bitter end in an 82-79 victory at the Barclays Center. 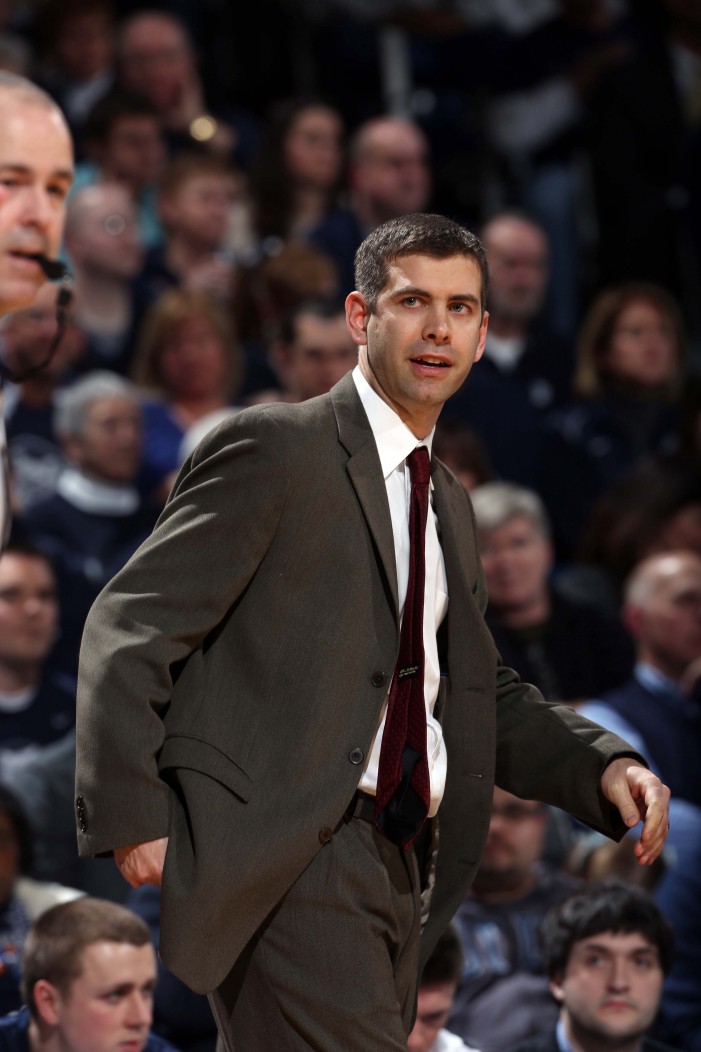 The La Salle Explorers learned this lesson the hard way in an quarterfinal match-up against the very Bulldogs that have made the NCAA Tournament 12 times in the past 14 years. While the Explorers held the higher seed, make no mistake about it, it was the Bulldogs who had something to prove… 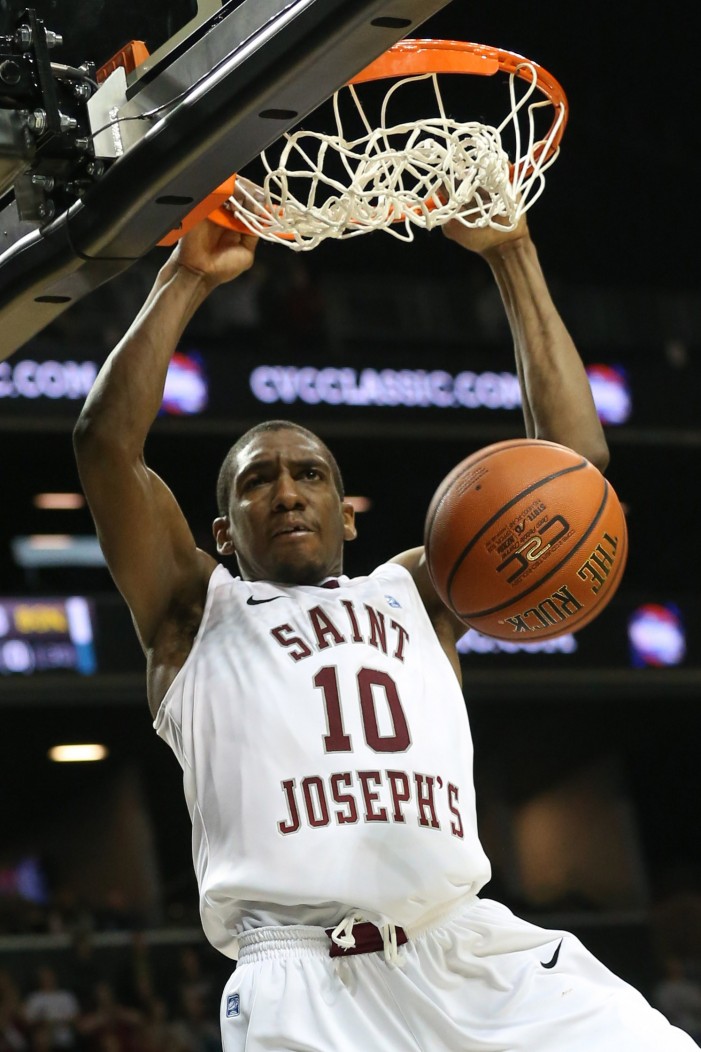 Butler Is Business First In Victory Over Dayton 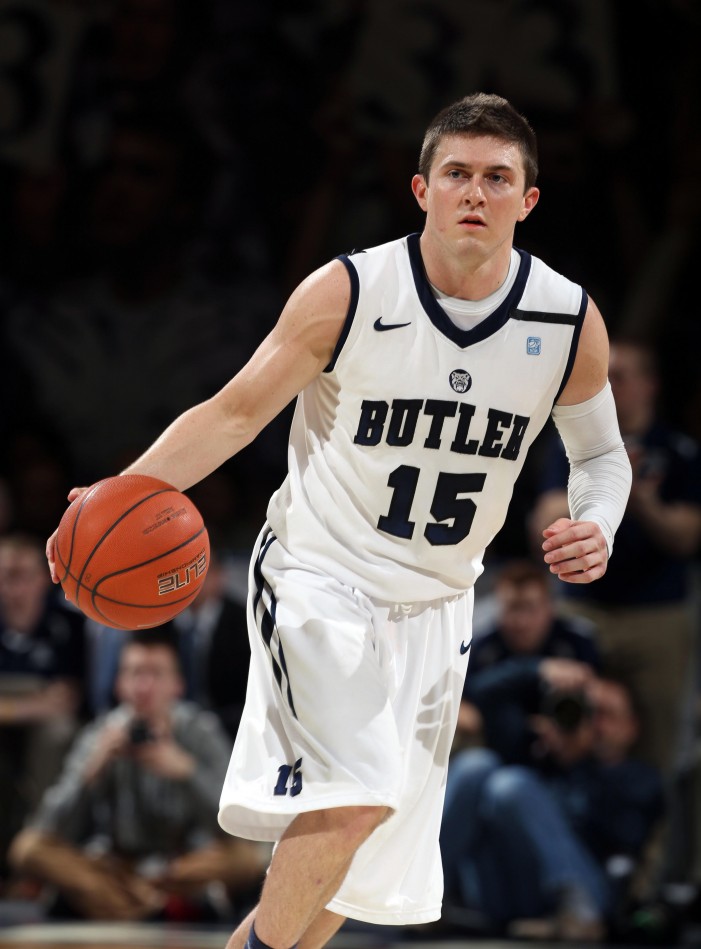 While Butler did not play their best, especially in an ice-cold 35 percent shooting effort in the first half, the Bulldogs never wavered in their confidence, something they no doubt learned from their head coach.