Once upon a time in Jamestown 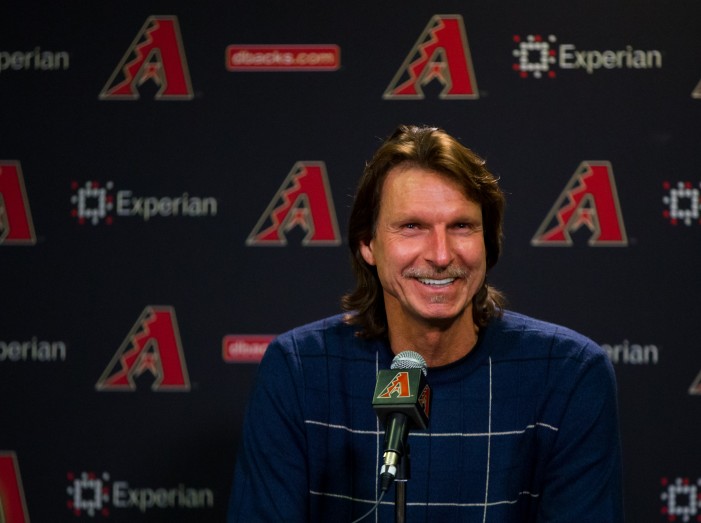 Jamestown reached the New York-Pennsylvania League playoffs despite him, not because of him. He didn’t win a game, averaging barely four innings per start with a WHIP (walks + hits per inning pitched) that would embarrass a softball slo-pitcher…

It’s not every day that perfection pays a visit to the sports world. Before Thursday, only seventeen pitchers, in the history of Major League Baseball, retired all 27 batters faced  in a game. Mark Buehrle made it 18. In so doing, the southpaw rubs elbows with some elite company. Buehrle held Tampa Bay without any […]

The Last of a Dying Breed?

First of all, I have to apologize that a third consecutive Friday will pass without a Mount Otsego entry. Smitty and I just can’t seem to get our acts together at the same time lately.