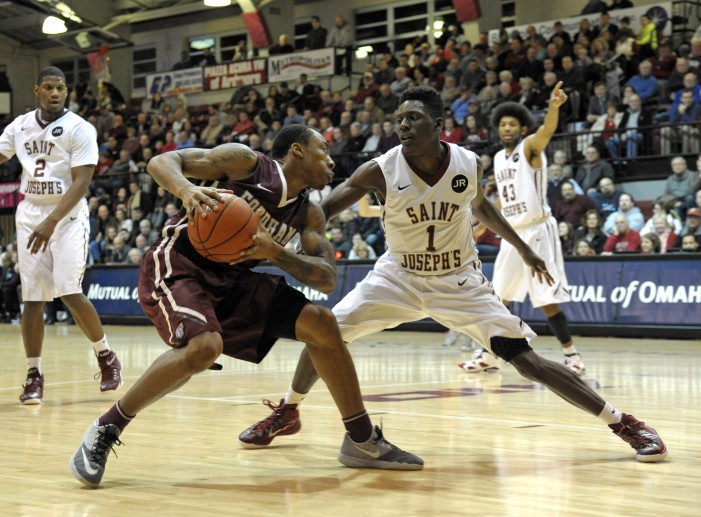 Charlotte falls to Old Dominion in their Conference USA opener 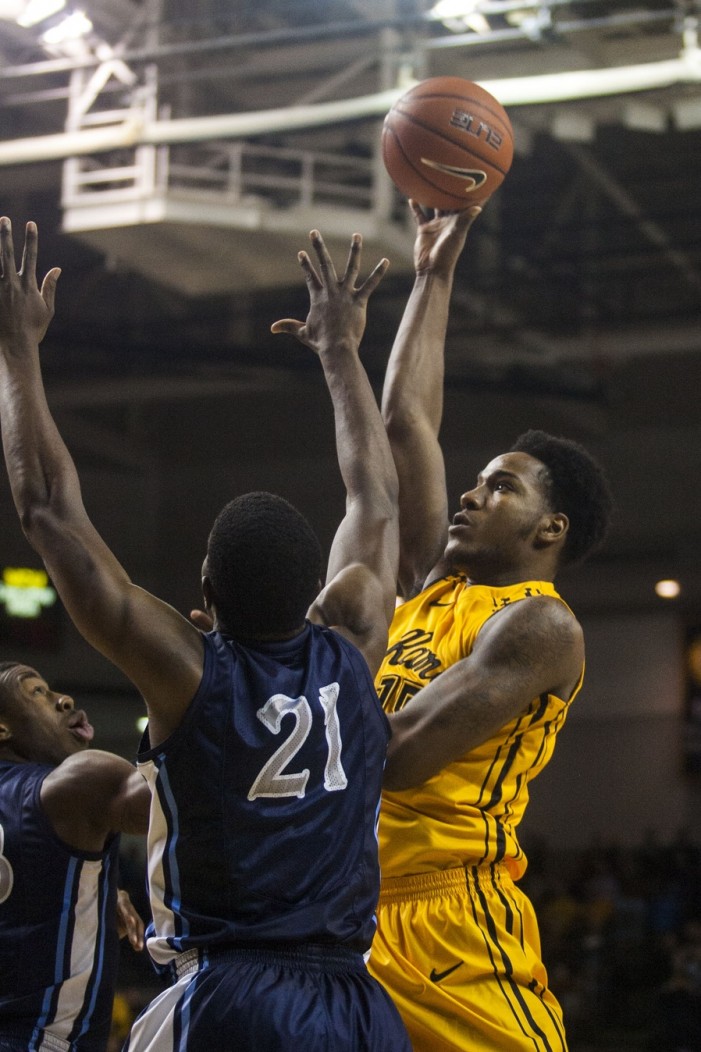 Courtesy of RichmondSpiders.com. UNIVERSITY OF RICHMOND, Va. – Junior Cedrick Lindsay scored a game-high 19 points as Richmond handed Old Dominion its worst loss in the 10-year history of the Constant Center, 80-53 Tuesday night on a game televised nationally on the NBC Sports Network. Lindsay made 8-of-11 field goals, including 2-of-3 three-pointers to lead […]

All Richmond All Day

Road win. Check. “Be ready” from the opening tip. Check. Beat a team that has dominated the Spiders, winning 23 of 28 games. Check.