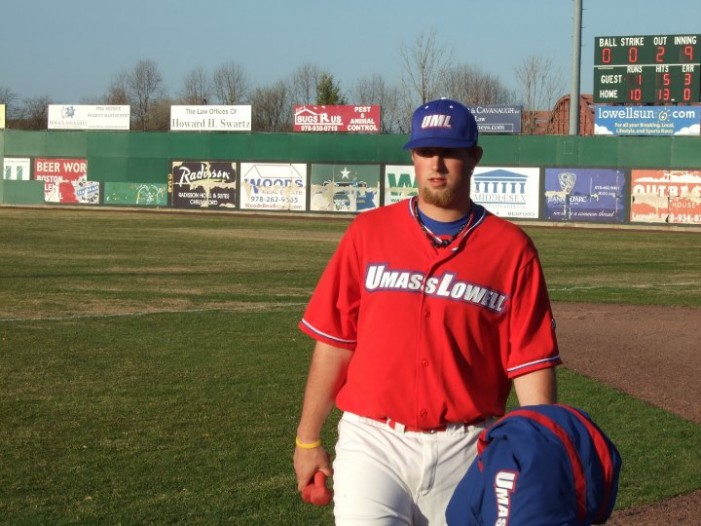 Comeback Kids Do It Again 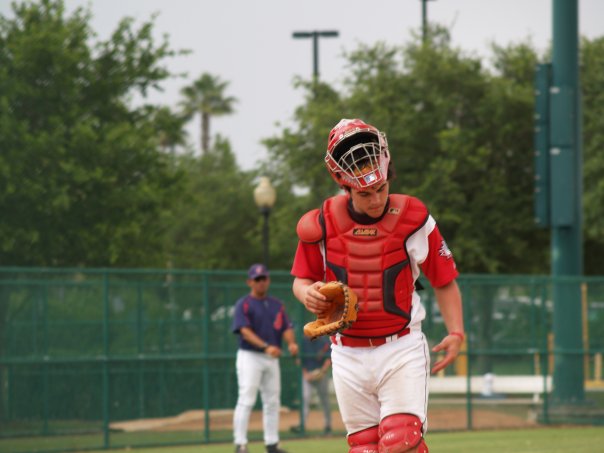 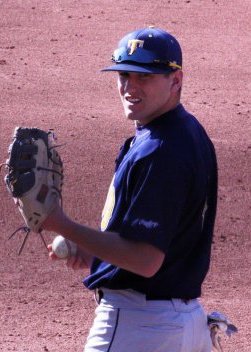 For eight innings the Webster Yankees toiled with little to show for their efforts. The home nine threatened but failed to bring home any runs while the Elmira Pioneers grabbed a seven-run lead. Elmira pitchers dominated Webster for eight frames recording 13 strike outs.

I was born in New York City, but settled in Syracuse following a 15-year playing career. I was a member of the team that brought the only major professional sports championship to that upstate New York community, and still live there to this day. My son played at Syracuse University, and actually played professionally three […]