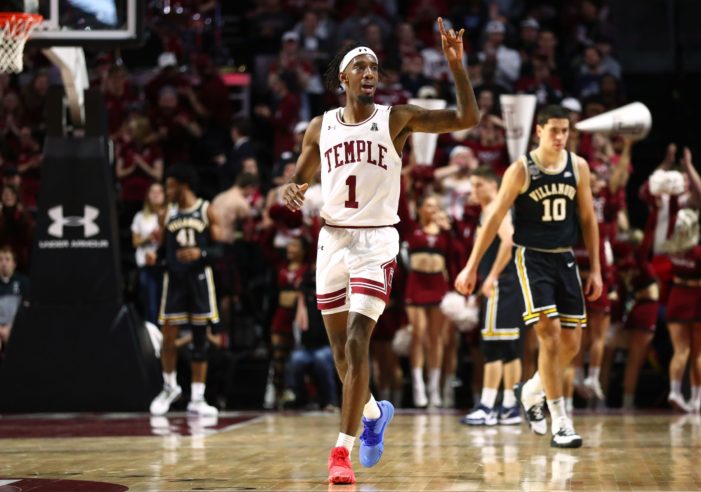 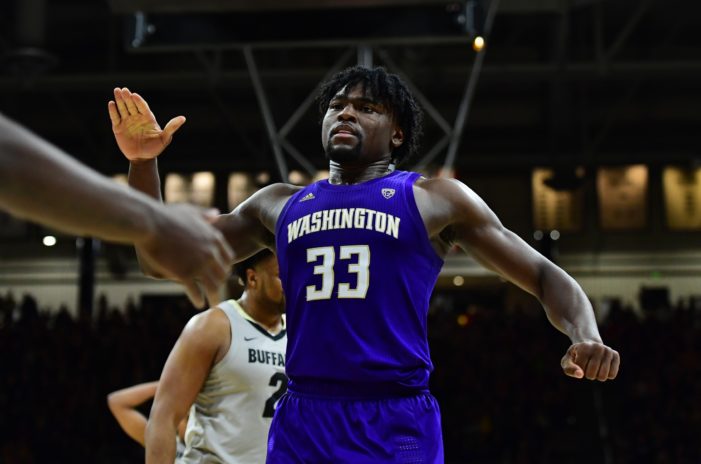 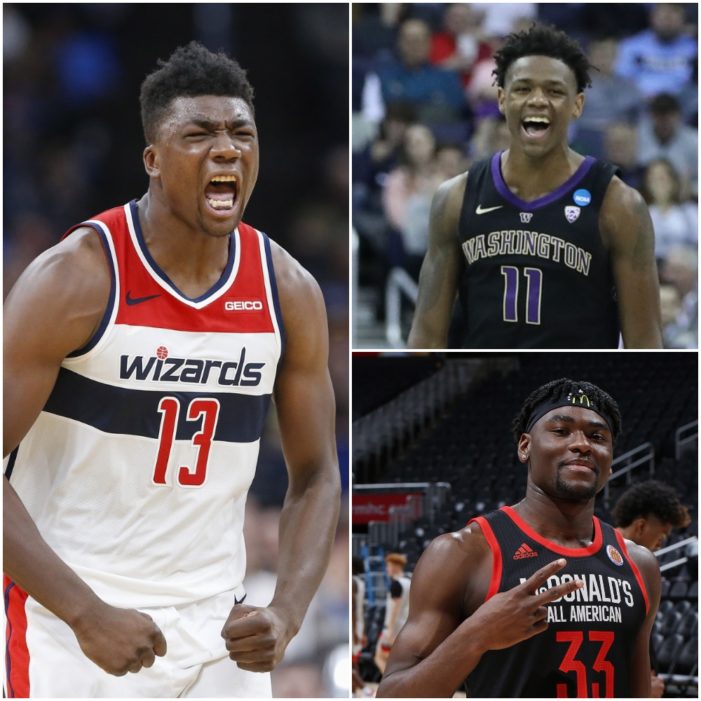 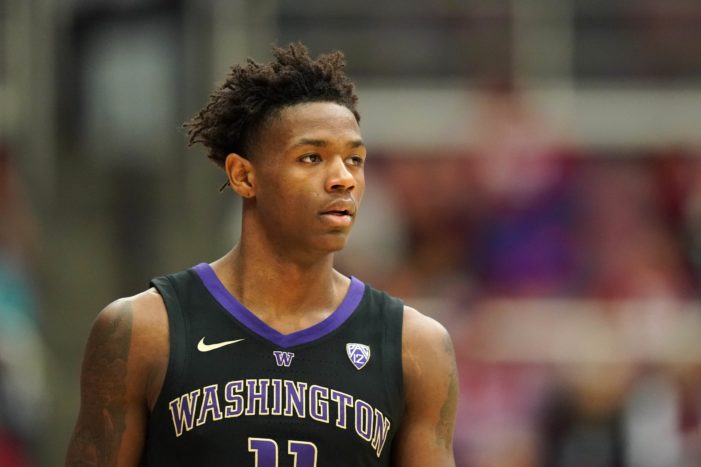 Washington upset No. 16 Baylor, 67-64, on Friday in Alaska behind big contributions from Rochester, N.Y.-natives Nahziah Carter and Isaiah Stewart. 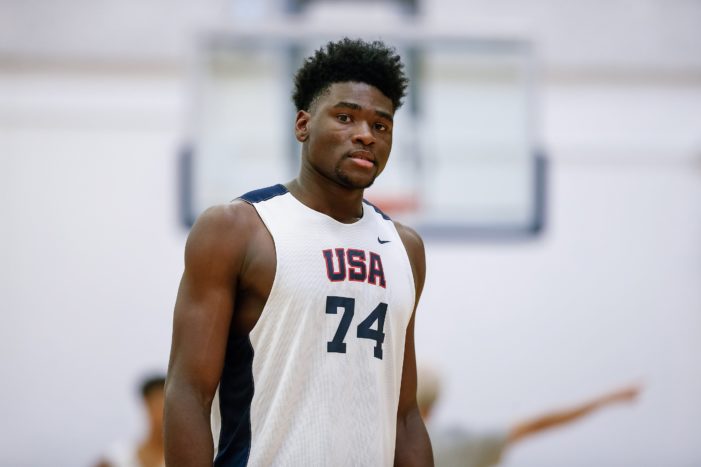 Rochester-native Isaiah Stewart played the final four and a half minutes of the Nike Hoop Summit. Fairport head coach Scott Fitch was the Team USA head coach and had his fellow Section V great on the floor in crunch time. And Stewart was part of a closing five that pulled away to win the annual showcase… 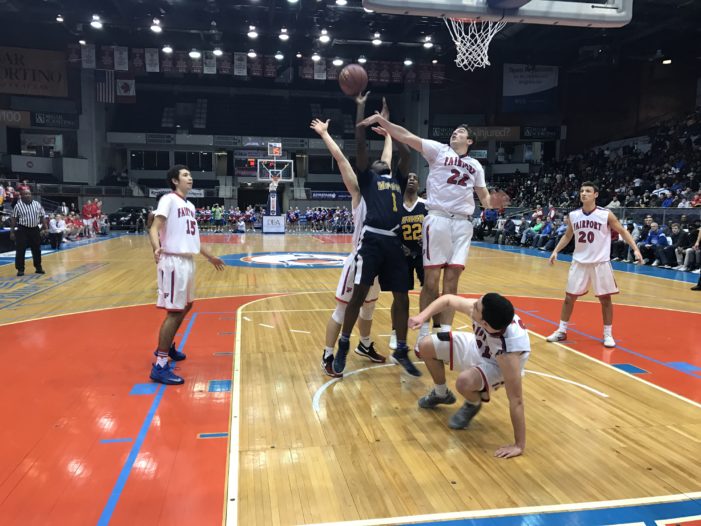 In the end it came down to a pair of stops. The senior-laden Fairport Red Raiders, without virtue of a timeout to get set, foiled the UPrep Griffins and held on for a 56-53 victory in the 2017 Section Five Class AA Championship… 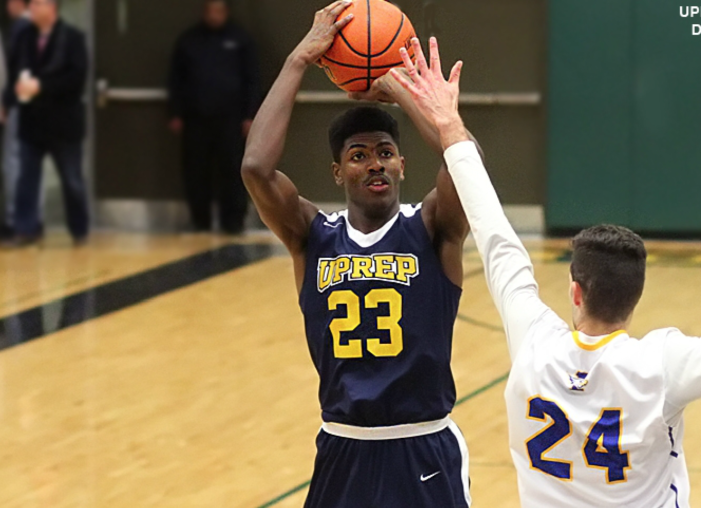 The Section Five boys’ basketball AA Final Four is set with games to tipoff Wednesday night at Blue Cross Arena. Winners will meet next Monday again at “The Big House.” 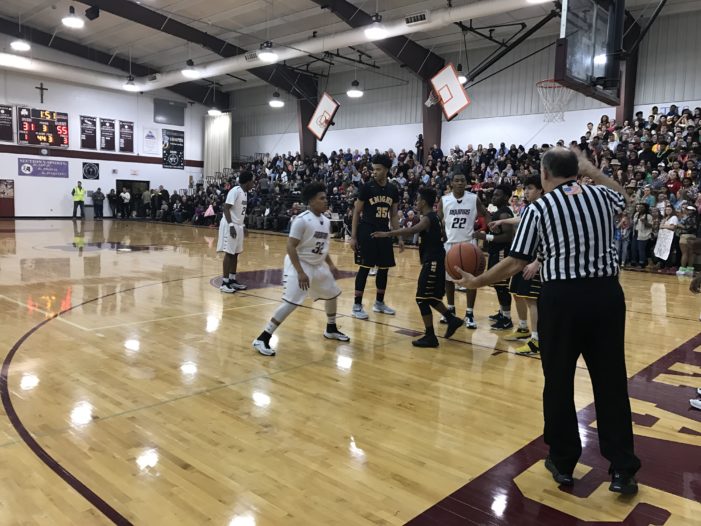 Isaiah Stewart netted nine of his game-high 25 points and handed out an assist during a decisive 26-6 run to close the second quarter, and the McQuaid Jesuit Knights went on to defeat the Aquinas Li’l Irish, 64-45 in non-league action Thursday night at Wegman-Napier Athletic Complex… 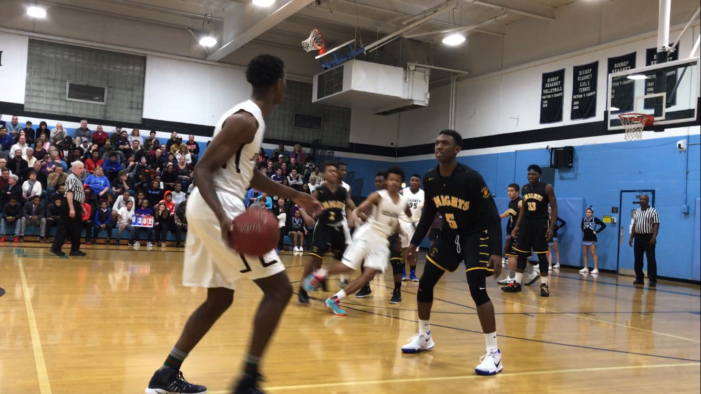