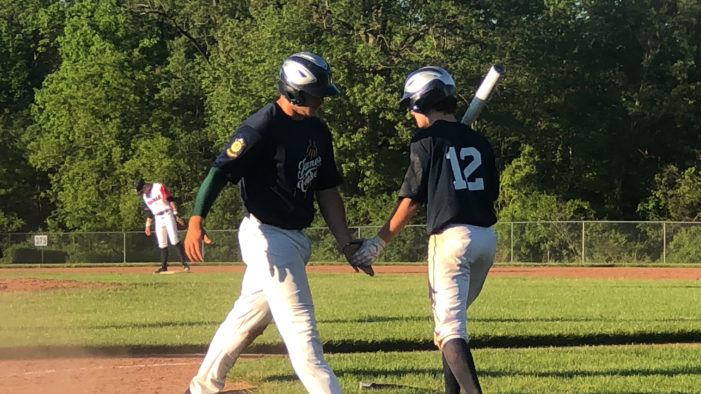 JAMES COOKE 13 BRAMAN 4 JAMES COOKE 20 BRAMAN 5 Some days in baseball, everything seems to go right for one team. Friday night was that time for James Cooke Post in early season American Legion action against Braman Post. James Cooke won both games of a doubleheader at Bachmann Field, 13-4 and 20-5. READ […] 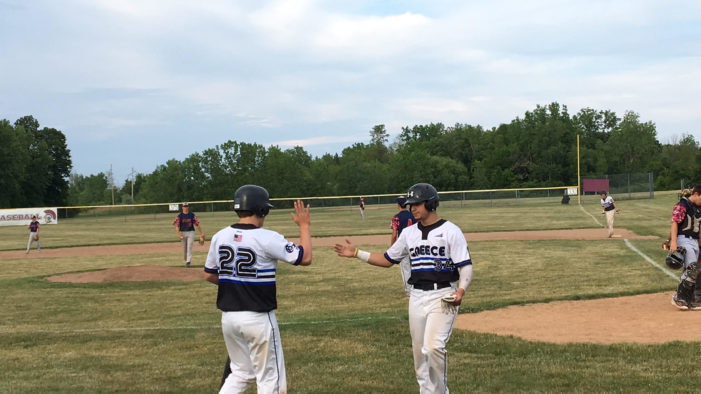