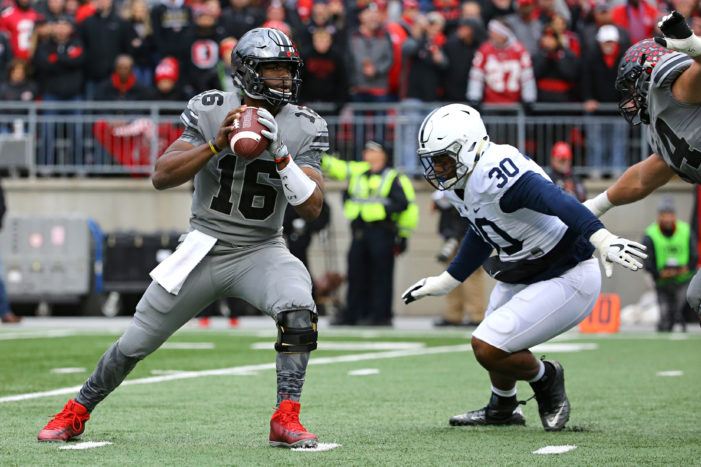 By JON SAWYER COLUMBUS, OH. – With under three minutes to go in the game, the Buckeyes were down 38-33 with the ball. But, senior quarterback J.T. Barrett moved the Buckeyes right down the field. “I was, like, J, just put it over the linebacker and we score,” Barrett said about finding senior tight end Marcus […] 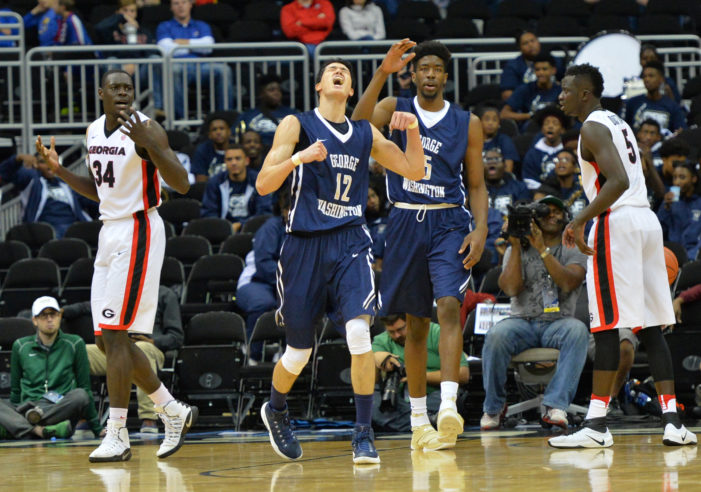 At the College Basketball Experience Hall of Fame Classic in Kansas City, the GW men’s basketball team dropped its first game of the season in a tightly-contested affair, 81-73, with Georgia.