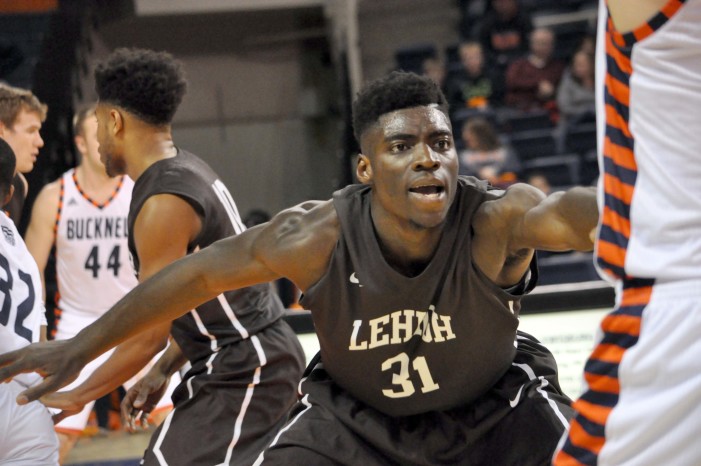 There was a time when Lehigh men’s basketball senior Jesse Chuku wasn’t focused on scoring points or grabbing rebounds, but rather, recovering from an illness so he could pick up a basketball again and continue pursuing his dream… 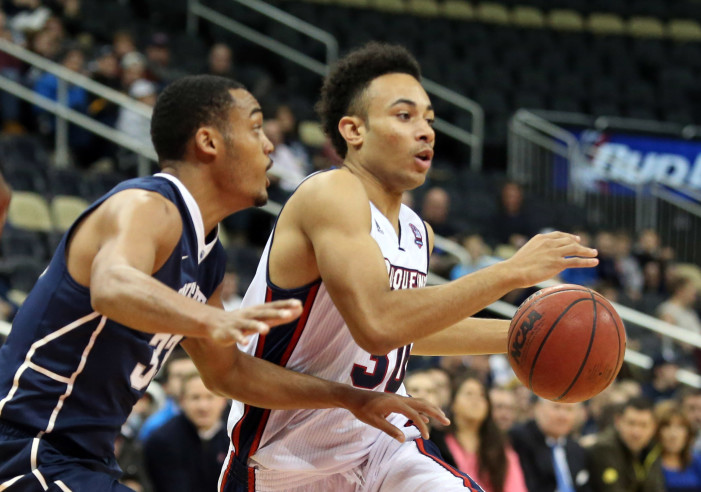 In 21 previous appearances, Steel had scored 36 points. Sunday he helped the Dukes take a 10-point lead into the locker room at halftime. More importantly, the Harlow, England native provides another option for Ferry and a Duquesne team looking for a someone to step up in the absence of Jeremiah Jones who suffered a season-ending injury in late December… 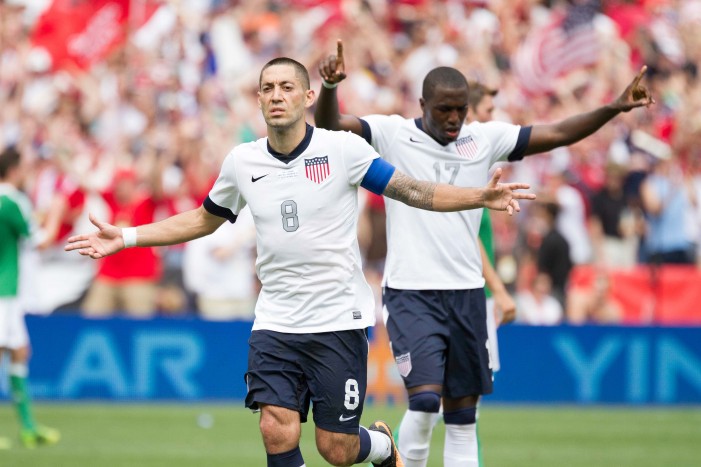 By Garrett Pasono With the World Cup only a month away, teams are beginning to unveil their rosters that they will bring to Brazil. England and  host nation Brazil have left home some big names to begin the era of their youth players and with that, people were very interested to see what head coach […]

St. Bonaventure’s Adegboye takes what is given

Nine seconds remained on the Reilly Center clock – 9.1 to be exact. St. Bonaventure’s Bonnies trailed by one, with the ball, no timeouts and 94 feet from the basket…

It’s Monday night, are you ready for some football? Apparently Brad Childress wasn’t, as he was let go by the Minnesota Vikings today.

Bye weeks are over, so all your teams are in action in Week 11. There are many big games on this week’s schedule, including Green Bay at Minnesota and New York Giants at Philadelphia.

Favre is out with an apparent head injury, and Moss may be packing his bags, too. Check all of Sunday’s scores to make sure your team isn’t doing as bad as Minnesota, and prepare for the Texans vs. Colts.

Key injuries have affected many teams throughout the league. Is your team one of them? Check out predictions and more for Week 8 of the NFL season.

Check out Monday’s results and see what to expect this week on the grid iron.