The Shoot Around Episode 16 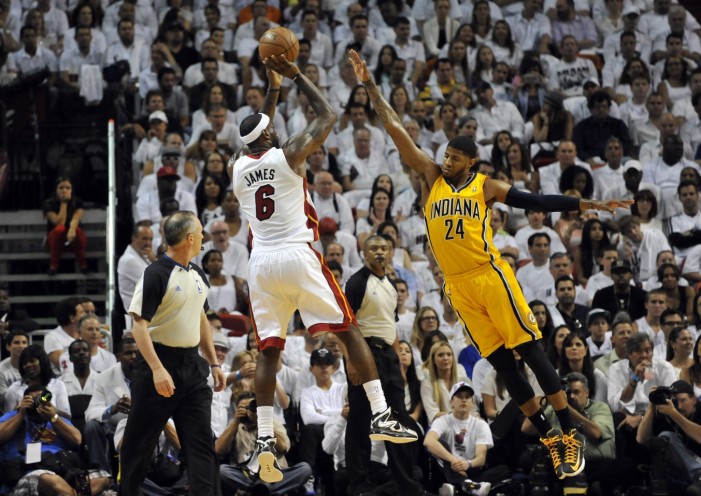 Hosts Joe Manganiello and Dave Holcomb talk Spurs/Grizzlies, LeBron/Vogel and what the Cavs should do with the No. 1 overall pick… 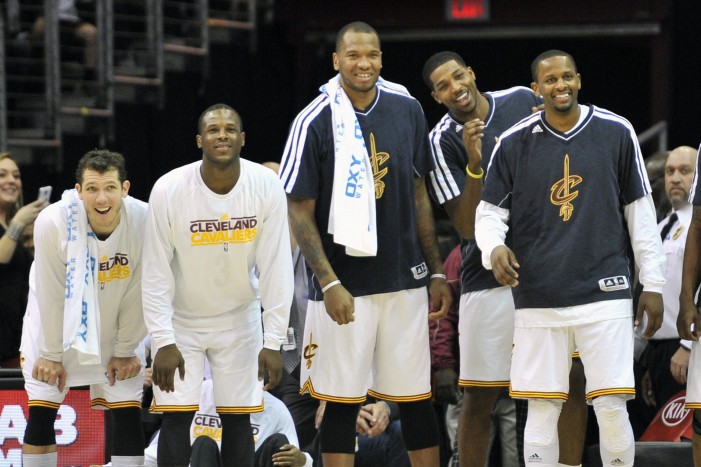 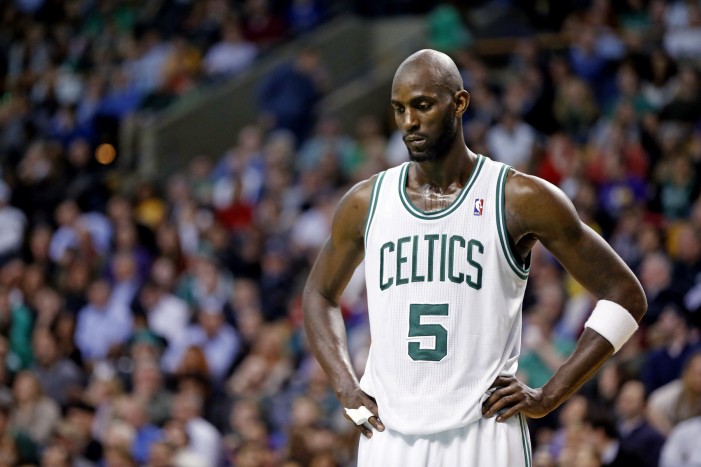 Surprise, surprise. You CAN win as a team

With everybody focused on James, Kevin Durant, and Kobe Bryant the past three or four seasons, the Indiana Pacers have quietly become a player in the Eastern Conference. ..

Performance of the week | Chris Bosh

After missing his first three shots from the field, Bosh went on to hit 13 of his next 15 attempts to finish with a game-high 34 points to lead the Miami Heat past the Chicago Bulls 96-85 in game three of the Eastern Conference finals.

The list of NBA players from Marist College is a short one. I am on that list. It does not matter that Marist had no history of NBA players before me, I was taken second overall. Yeah, I was humming a Jackson Five song all the way to training camp.