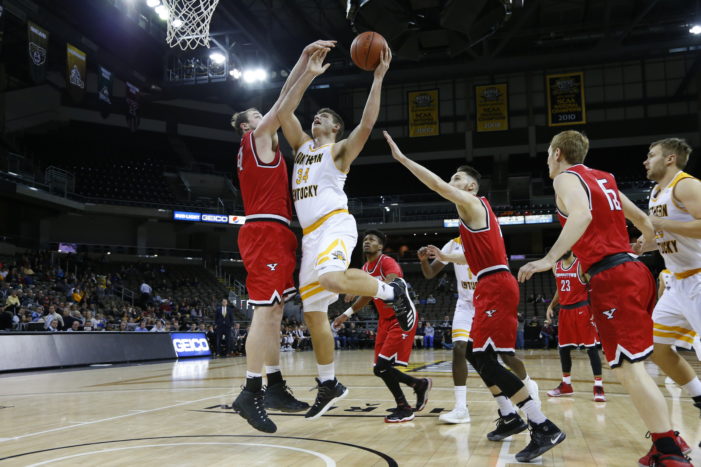 Courtesy of NKUNorse.com INDIANAPOLIS – Northern Kentucky men’s basketball swept the Horizon League weekly awards on Monday as sophomore Drew McDonald was named the Player of the Week while Mason Faulkner earned Freshman of the Week honors following a pair of victories over Youngstown State and Cleveland State last week. McDonald dropped 52 points in […] 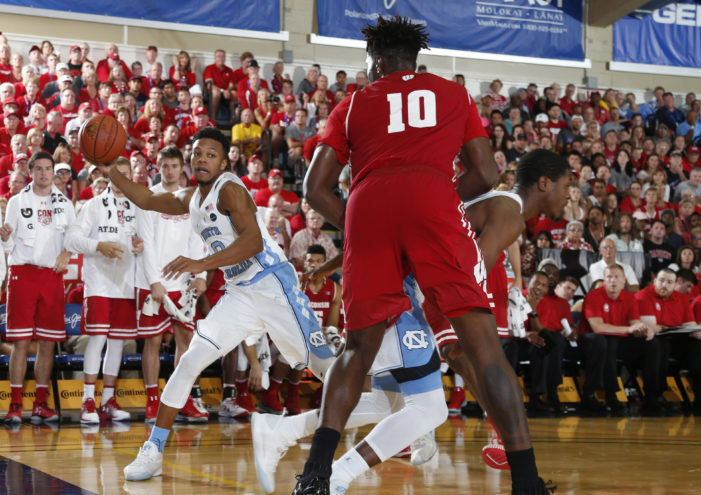 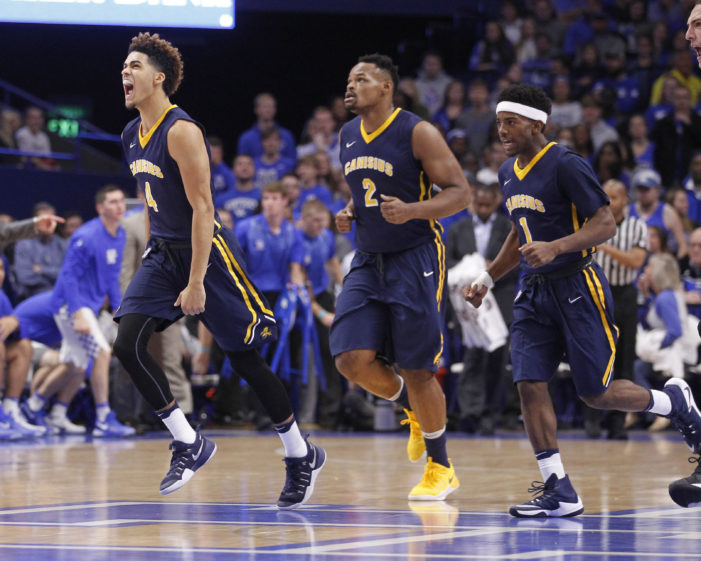 Courtesy of GoGriffs.com CLEVELAND – Cleveland State guard Rob Edwards scored 10 of his team-high 17 points in the second half and the host Vikings shot 51.7 percent from the field in the game’s second stanza en route to a 67-64 win over Canisius Tuesday night in the Wolstein Center. The win improves Cleveland State […] 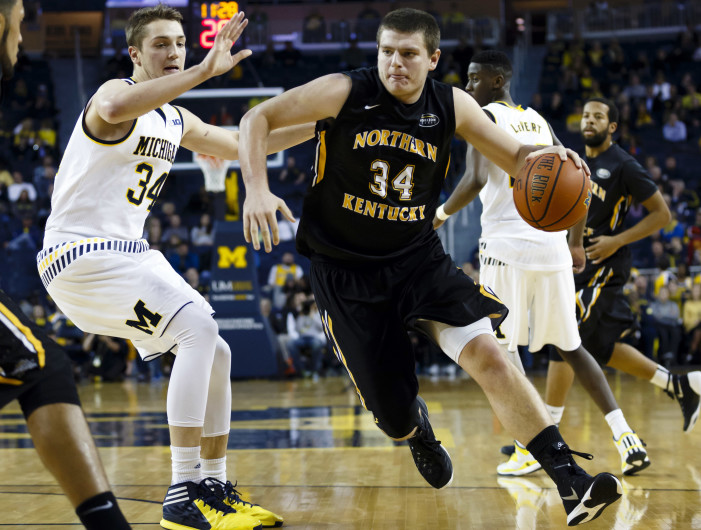 Courtesy of NKUNorse.com HIGHLAND HEIGHTS, Ky. – Northern Kentucky’s Drew McDonald was named to the Horizon League All-Freshman Team on Tuesday following a vote by coaches, media and sports information directors.   A native of nearby Cold Spring, Kentucky, McDonald averaged 10.4 points and team-best 6.3 rebounds per game throughout the entire season. Those numbers […] 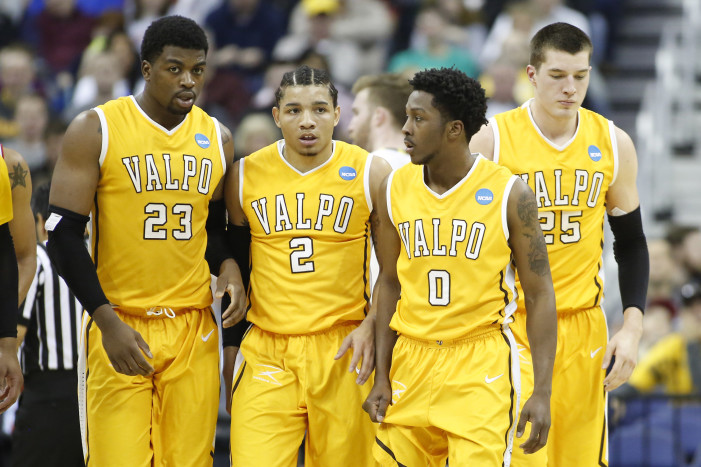 The bracket for the Little Caesars Horizon League men’s basketball championship is set after the conclusion of the Horizon League regular season. For the fourth time in five seasons, Valparaiso (26-5, 16-2) will be the No. 1 seed at the event, which will be held for the first time at Joe Louis Arena in Detroit from March 5-8… 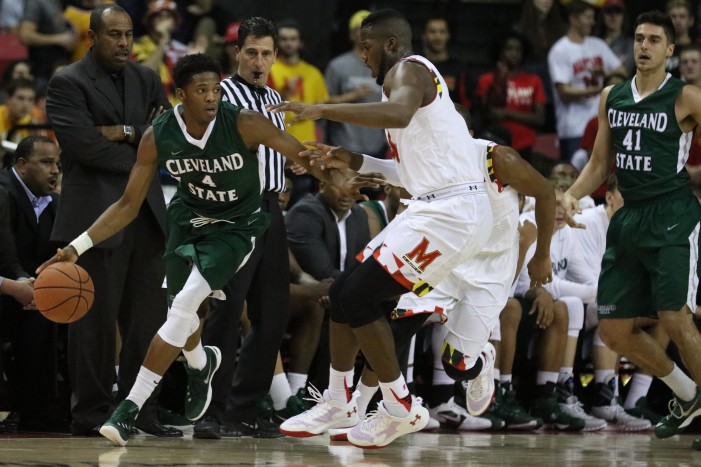 The Northern Kentucky University men’s basketball team recovered from a double-figure deficit in the second half to come within four of Cleveland State, but fell short in a 70-65 loss at BB&T Arena on Saturday night. 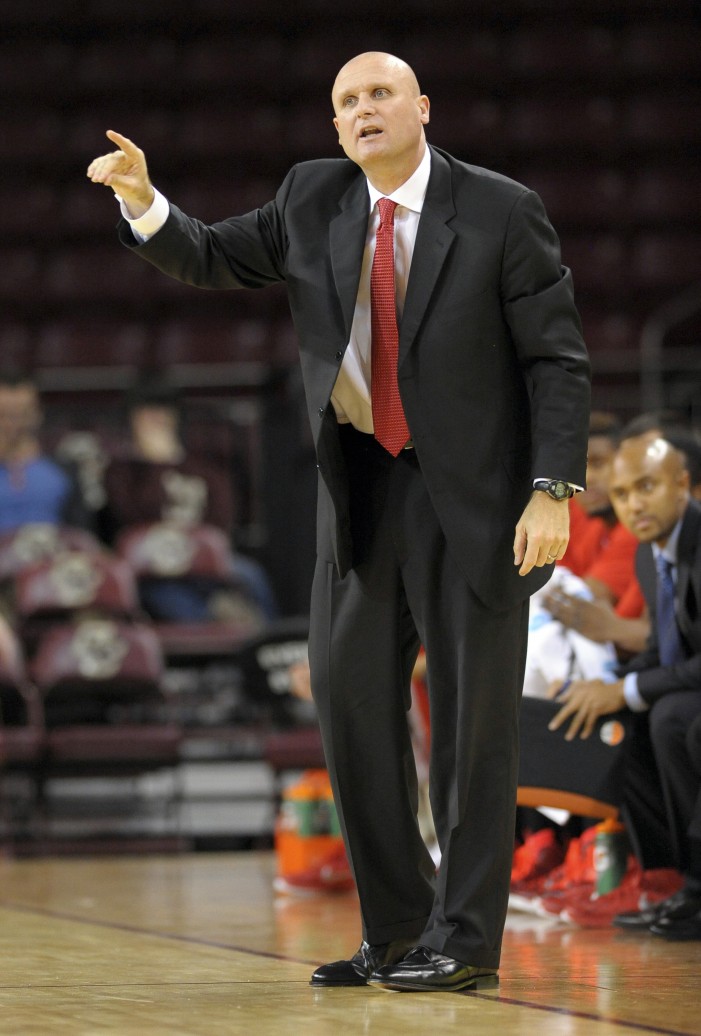 When you first see him, you think he’s an outside linebacker or defensive end. He doesn’t look like a basketball player. He’s quick for his size but not explosive. He can be exploited in mismatches because of his physical limitations, but also he creates problems. He’s better at defending threes and fours than he is ones and twos. But also when he’s defended by guards, he has a great ability to post guards inside. He’s a total matchup problem. The kid is a winner… 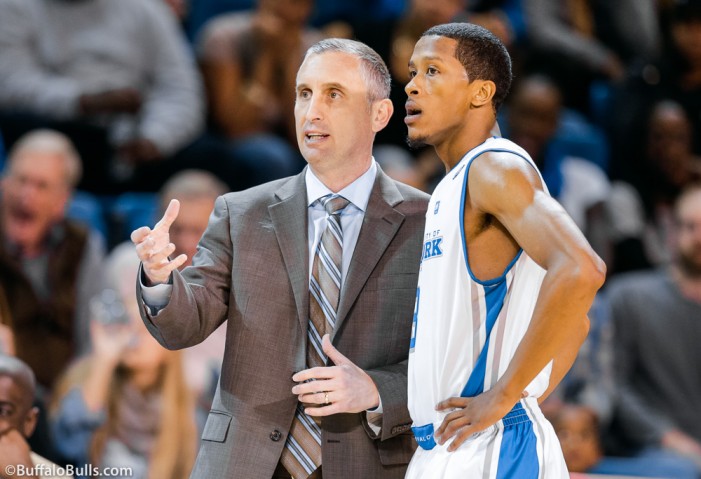