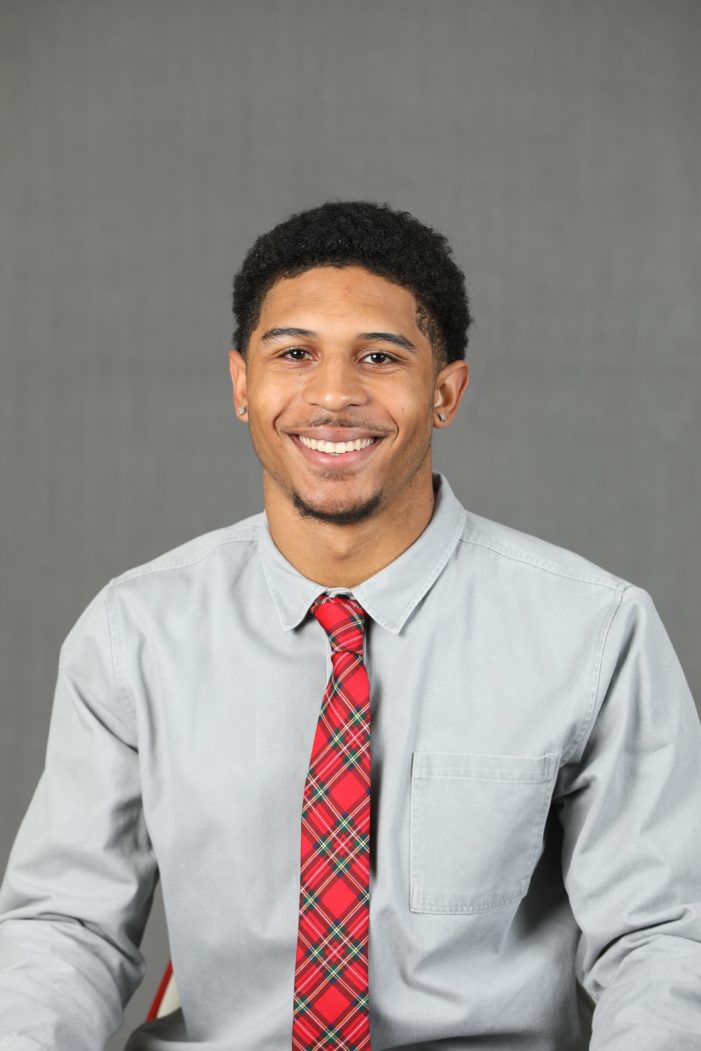 Before Edinboro, Zuril Hendrick was a three-sport athlete at Pittsford, playing basketball and baseball as well. He gave up baseball as a senior to focus on getting recruited on the gridiron

Green Bay should have an outstanding season. Rodgers has improved every year since he took over, and I expect him to continue to get better, if that’s possible. The Packers are one of the favorites to not only win the North, but also to make it to the Super Bowl.