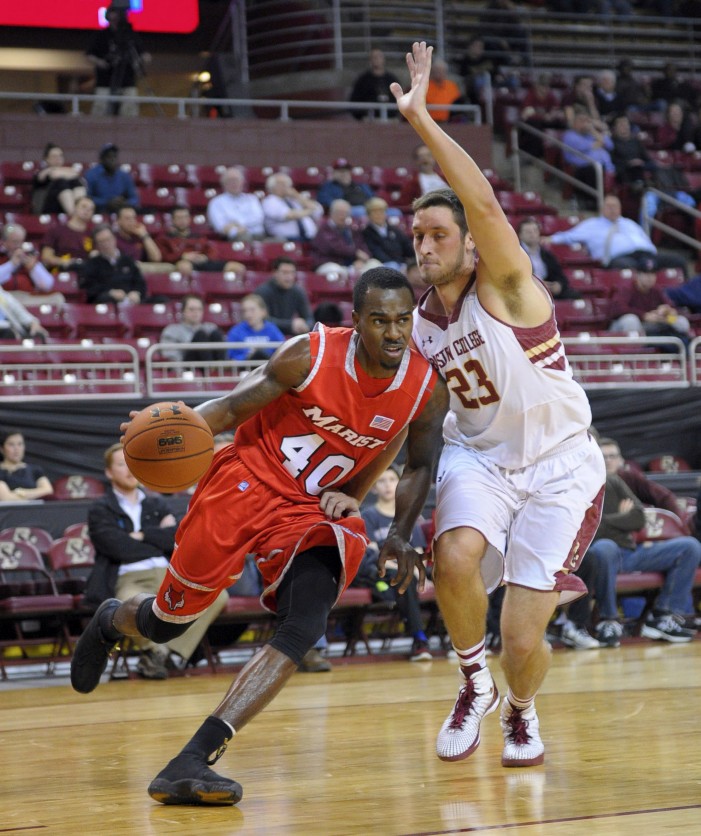 Marist men’s basketball’s all-time leading scorer, senior Chavaughn Lewis (Queens, N.Y.), will replace Louisville senior Wayne Blackshear in the 2015 Portsmouth Invitational Tournament. Lewis found out this morning that he would suit up for team Mike Duman Auto Sales in the tournament and flew down to Virginia this afternoon…

The Marist men’s basketball team closed out the regular season with a 59-49 loss at Rider on Sunday in a Metro Atlantic Athletic Conference game. With the loss, The Red Foxes will be the #11 seed in next week’s MAAC Championships, and will face #6 Quinnipiac in the opening round on Thursday at 9 p.m…

Courtesy of GoRedFoxes.com EDISON, N.J. – Following a record-setting performance for the Marist men’s basketball team this past Saturday in its BracketBuster matchup versus VMI, sophomore Chavaughn Lewis (Queens, N.Y.) was recognized as the Metro Atlantic Athletic Conference (MAAC) Player of the Week. The sophomore wing recorded career-highs in points with 30 and rebounds with […]

The Marist men’s basketball was represented with a pair of players on the Preseason All-MAAC teams in the league’s announcement on Thursday as sophomore Chavaughn Lewis (Queens, N.Y.) and senior Devin Price (Inglewood, Calif.) were named… 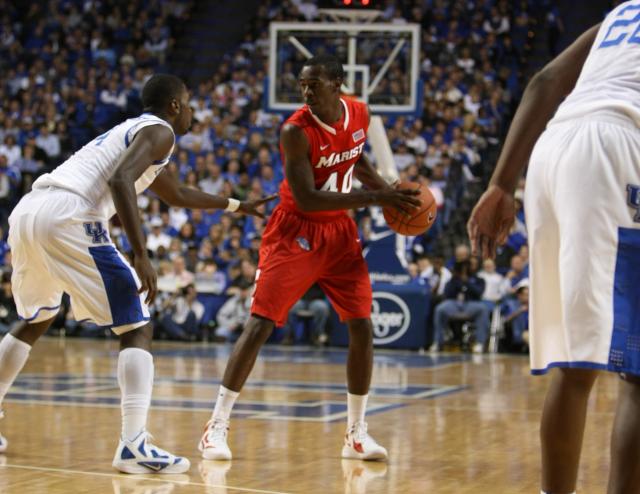 Strong second half leads Marist to 79-59 win over Columbia

Courtesy of GoRedFoxes.com. POUGHKEEPSIE, N.Y. – On the strength of a 26-6 run in the second half the Marist men’s basketball team (6-7) cruised to a 20-point victory versus Columbia (7-5) on Wednesday evening. Junior Devin Price (Inglewood, Calif.) led a quartet of Red Foxes in double figures with 22 points. From their opening possession, […]