Xavier’s Christon taking his place among the #A10MBB elite 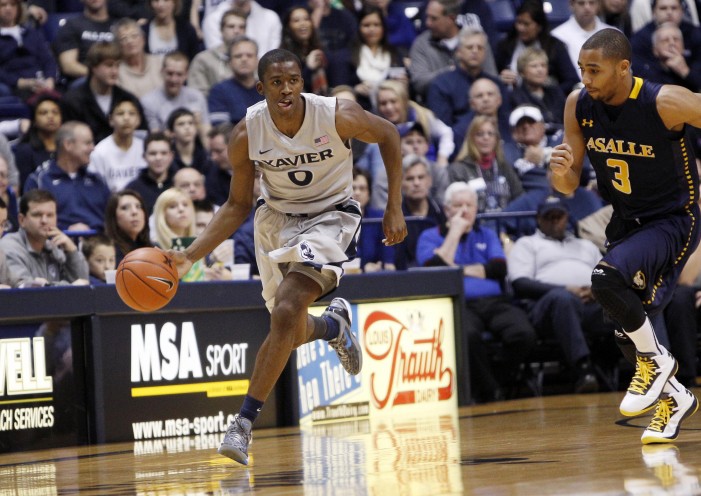 He’s a better shooter than maybe he has shown. He’s explosive. He reads situations well. He has a good hesitation dribble. He has good size. He scores out in transition. There are a lot of things he brings to the table offensively… 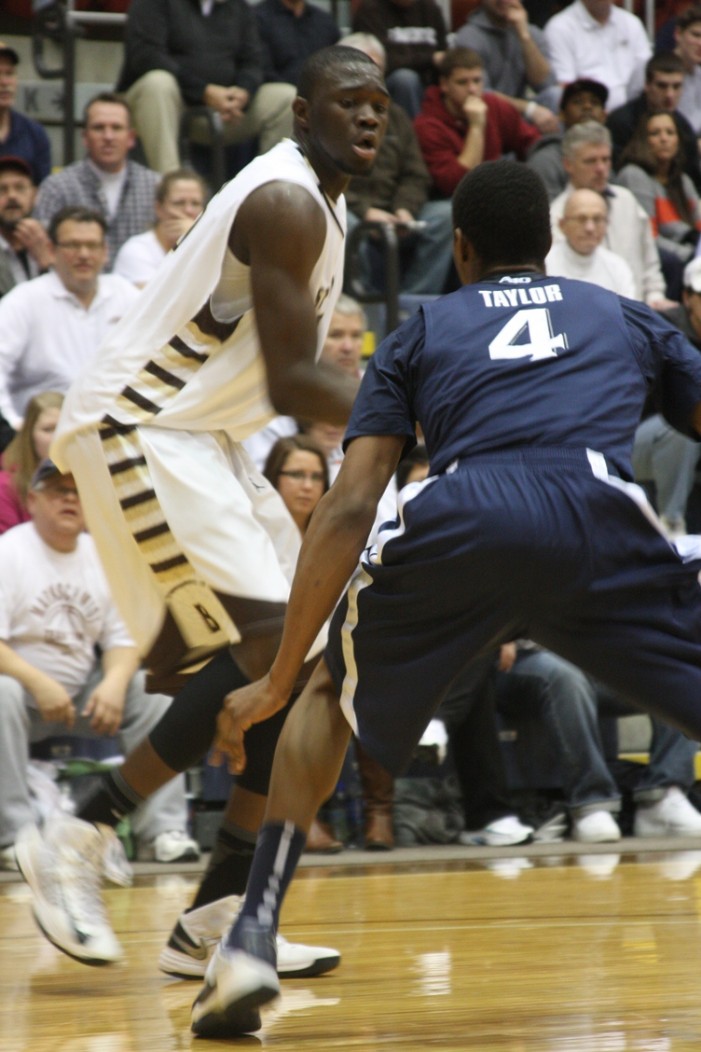 Semaj Christon sealed a see-saw battle as the Xavier Musketeers improved to 3-0 in the Atlantic 10 Conference with a 66-64 road win over the St. Bonaventure Bonnies, Wednesday night on Bob Lanier Court at the Reilly Center… 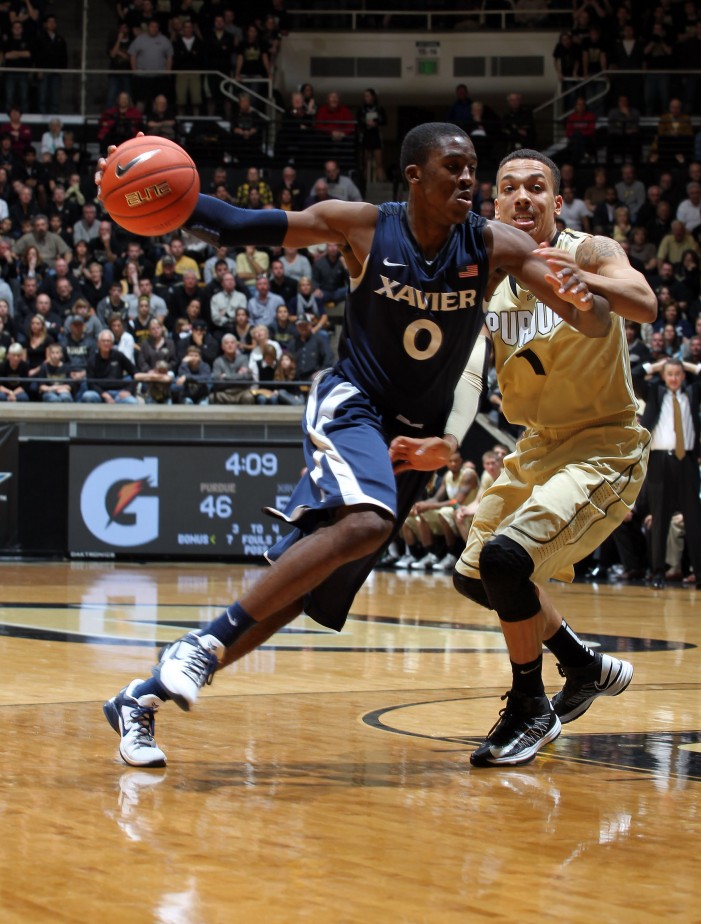 Freshman Semaj Christon scored a new-career high 25 points and Justin Martin added 12 for the Xavier men’s basketball that picked up a hard-nosed 63-57 road victory over Purdue in front of a sold out Mackey Arena. 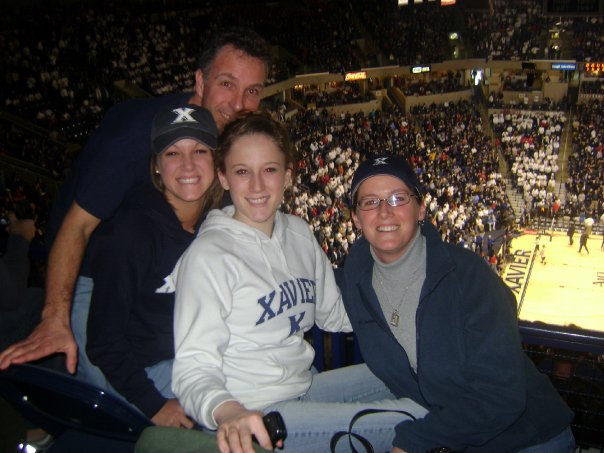 LSU – Xavier: Tale Of The Tape

After a season where both of these teams won their respective conferences, LSU and Xavier each need to prove themselves. LSU is looking up at a revived Kentucky program while Mississippi State and Ole Miss have also improved. Xavier will need to knock off Temple and Dayton to win their fourth consecutive A-10 title.

Tale of the tape: Xavier at L.S.U.