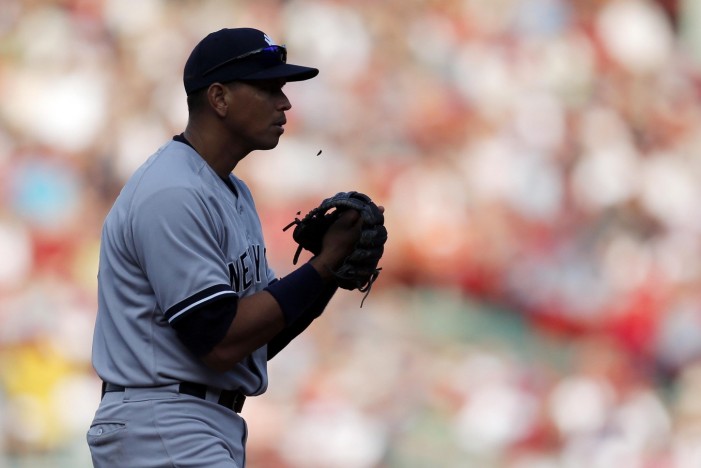 Monday morning, two whole weeks since the PED rulings came out and Alex Rodriguez was supposed to be suspended, A-Rod is still the leading story in the sports world. Yes, he trumps a three-team race in the NL Central, the Dodgers’ amazing 50 game stretch and even the NFL preseason…

Around the Diamond Episode 13 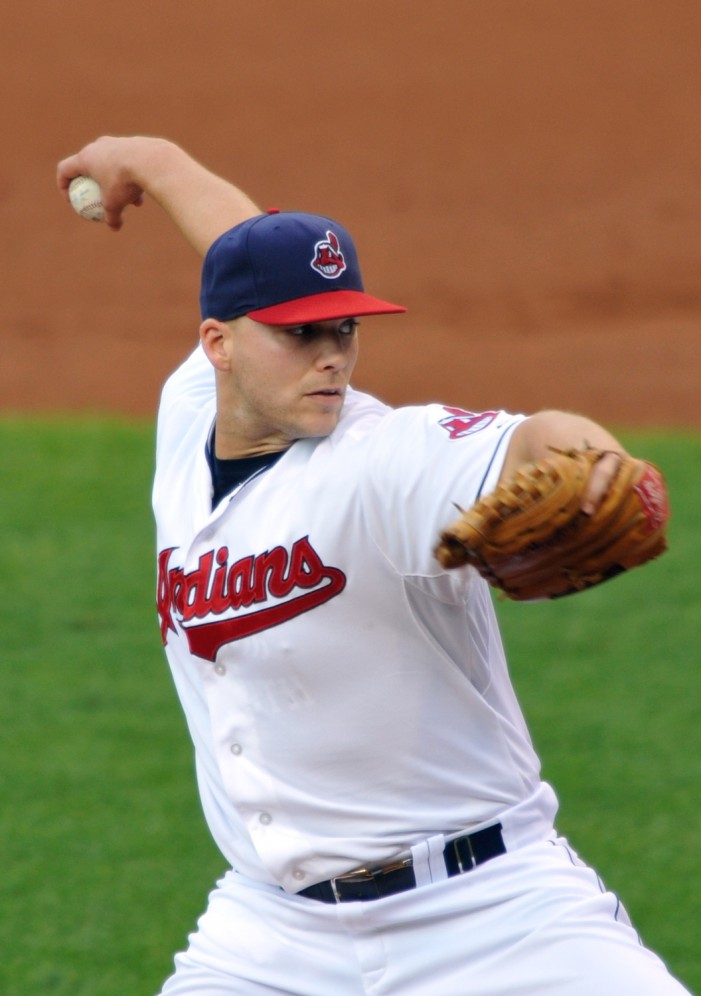 In the final segment, we finally talk on the field topics with the Yankees losing the the lowly White Sox, Detroit and Cleveland squaring off in the division showdown, why isn’t it on TV, and the Braves are red hot winning their last 11 games. It’s Around the Diamond on PickinSplinters.com… 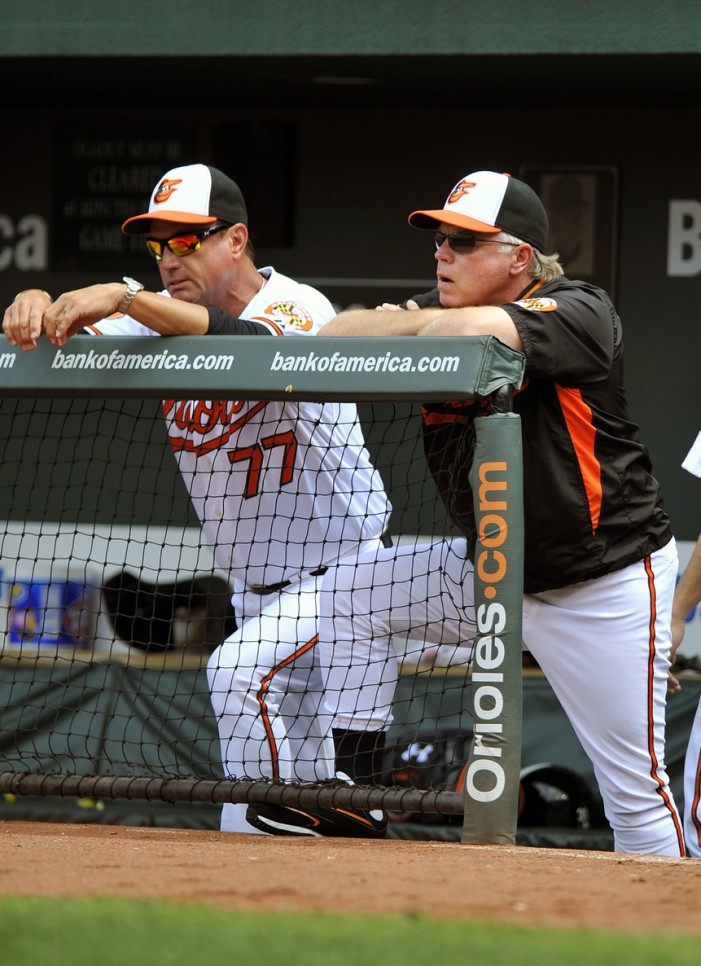 Most of the stories are the same regurgitated stories told over and over… and over, but the latest opinion from Orioles manager Buck Showalter is worth discussing. In fact, it needs to be discussed…

Hosts Dave Holcomb and Tyler Sipala have another great show covering the New York Yankees. At the top of the show, our hosts discuss a possible trade with the Cubs for Alfonso Soriano and the latest speculation with Alex Rodriguez. Then, the show moves to recapping the last four games since the All-Star break including […] 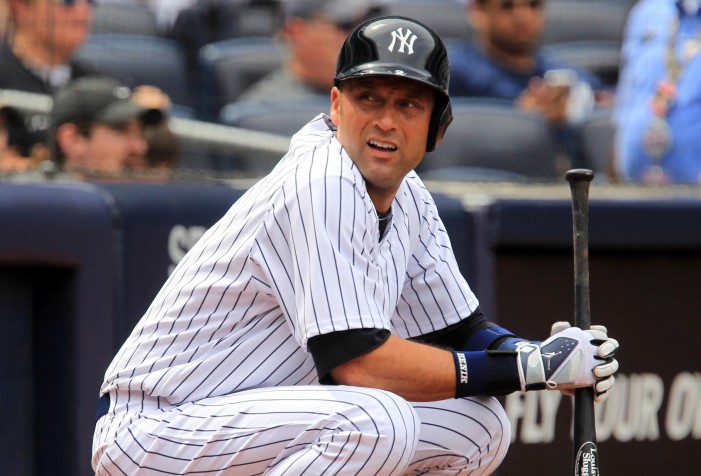 Many fans and so called experts around the league will argue Jeter’s return was premature, and now he is in danger of missing the rest of 2013. With no Mark Teixeira, no Curtis Granderson and perhaps no Alex Rodriguez, no Jeter would be catastrophic to the Yankee cause…

Take your pick with which aspect of their team gets the honor. Maybe the pitching staff, which held the Red Sox without a run for 31 innings gets the POTW.

Tuesdays with Smitty: A recruiting trip like no other.

It was Saturday night – Valentine’s Day – one of the “quieter” nights of the year if you are single. Well I was home hanging with the loyal cat – Beckett, enjoying a bottle of Francis Coppola 2006 Black Label Claret, when the doorbell rang. I opened the door and it was Shoeless Joe Jackson. THE Shoeless Joe Jackson was at my door. Of course I had to rub my eyes and do a double take. But that is when former White Sox great spoke up:

Tuesdays with Smitty: Odds and Ends

We are officially done with football until April, Pitcher and Catchers are starting to report to Spring Training – and I really didn’t have a topic for this weekend. So I decided to see if I could conjure up some discussion on the board and throw out observations on some recent topics in sports. Here we go: