Eastridge’s Booher a threat from mound and plate 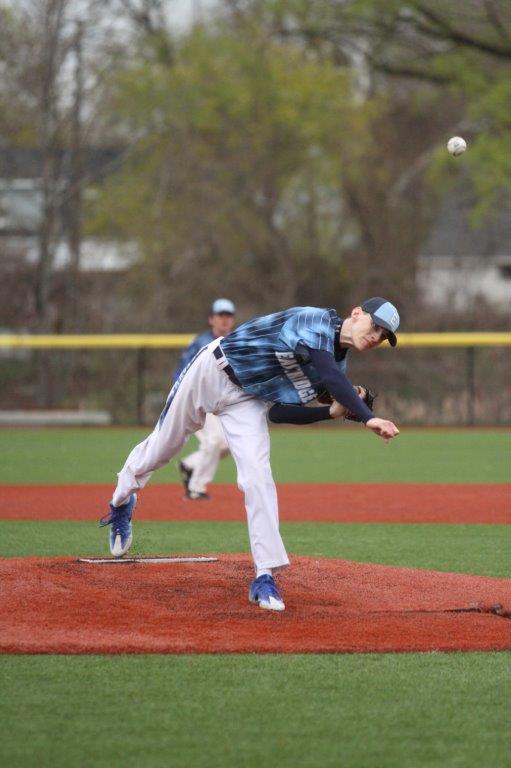 Booher improved both his pitching and hitting numbers in 2019. He had seven mound appearances and pitched a total of 27 innings, ending the season with a 3.11 ERA…

McCorker in the middle of strong returning East GBB group 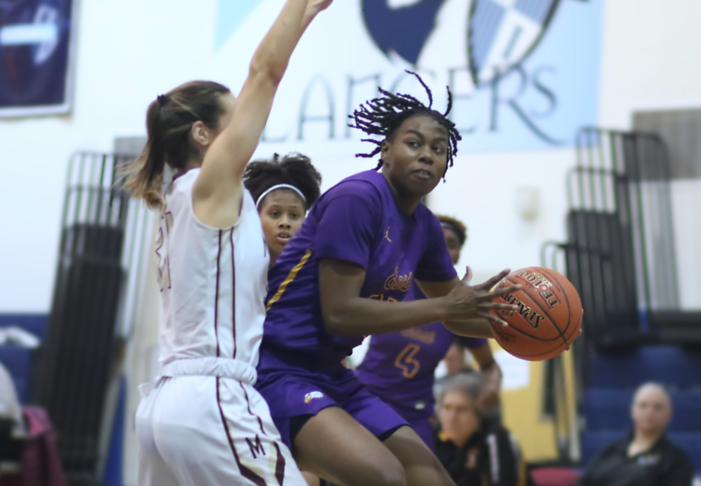 McCorker was the fourth-leading scorer in the RCAC and cracked double digits in the scoring column on 12 different occasions. She netted a career-high 30 points against the School of the Arts during the season… 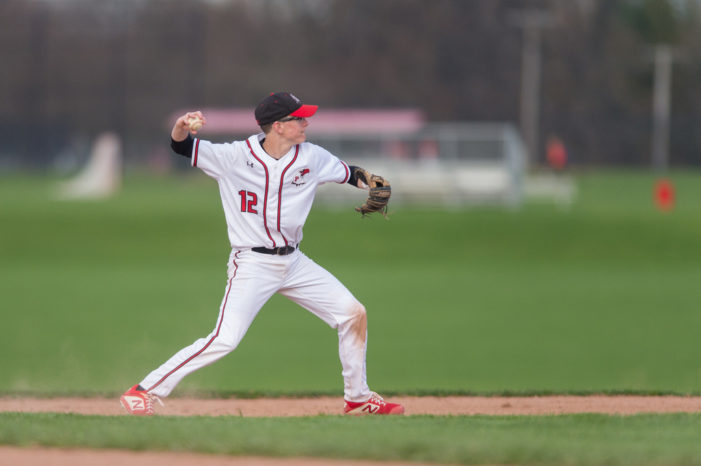 Combined with the year before, Stapleton finished his high school career with a record of 9-2 in 14 total outings. Despite having nearly identical numbers in strikeouts (22) and innings (28) his ERA was notably lower (2.25) in his sophomore season. 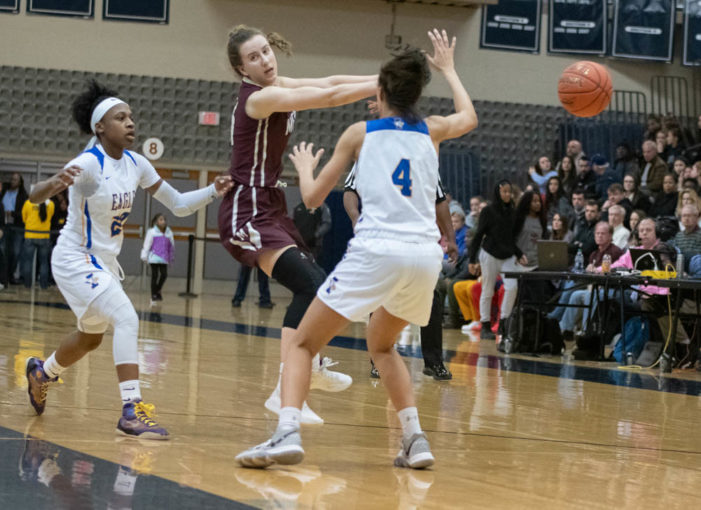 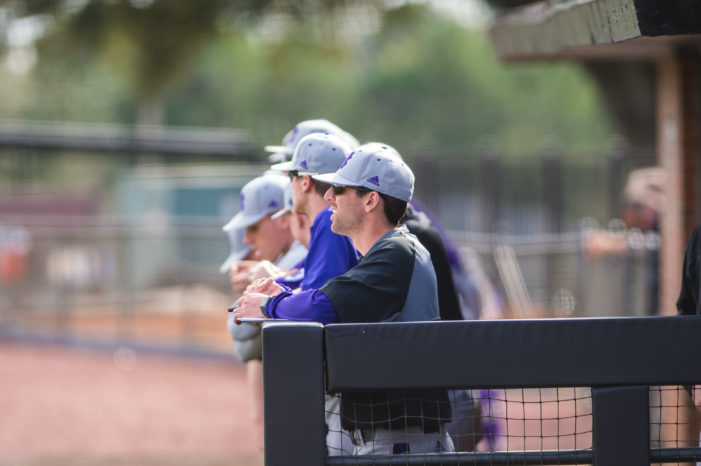 The former Victor Blue Devil and University of Rochester Yellowjacket standout will have a chance to lead players to a title as head coach…..

By johnmitchelllikanje on May 22, 2020   High School, Pine Pieces 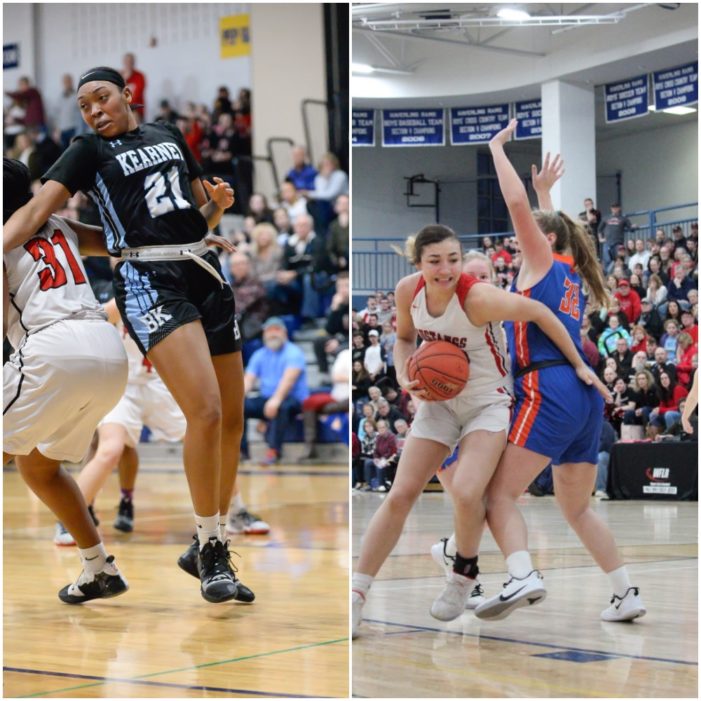 Saniaa Wilson led Bishop Kearney in scoring and lifted the Lady Kings to their third consecutive sectional title. Arayana Young led Dansville to a 22-2 record, a sectional title and a spot in regionals. The junior centers were named the Section V Players of the Year as announced by the Basketball Coaches Association of New York….. 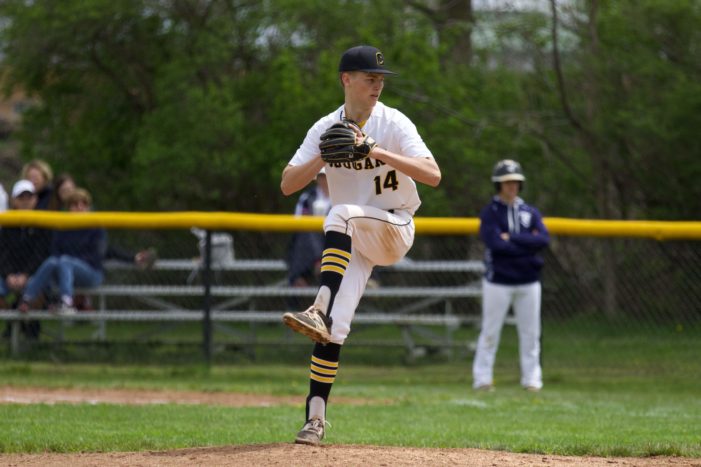 Pucci and Fairport building for the future 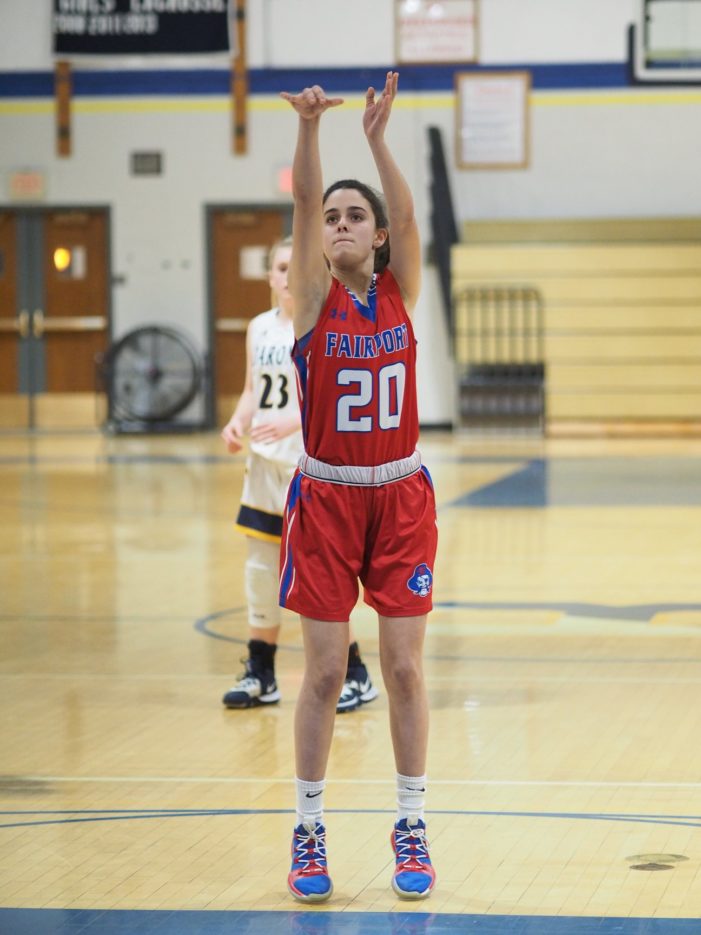 Sherron carried the load at top of Rush-Henrietta rotation 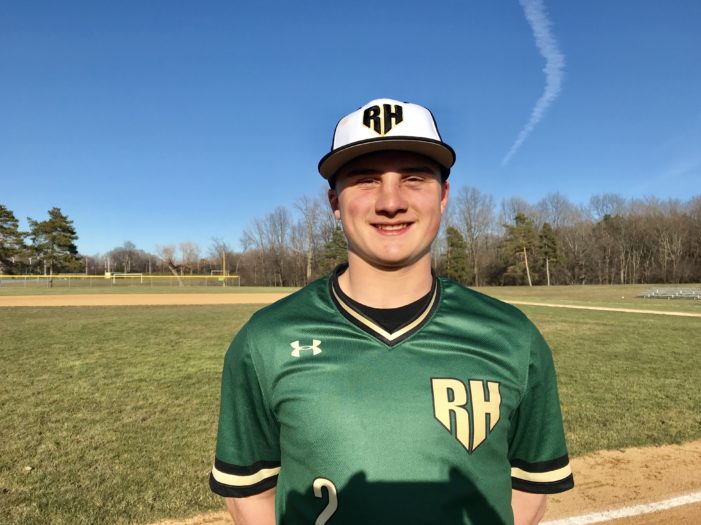