After 32 years at the University of Wisconsin, including the final 18 as the Director of Athletics, Barry Alvarez announced Tuesday that he will officially retire on June 30, 2021, ending a legendary career in Madison… 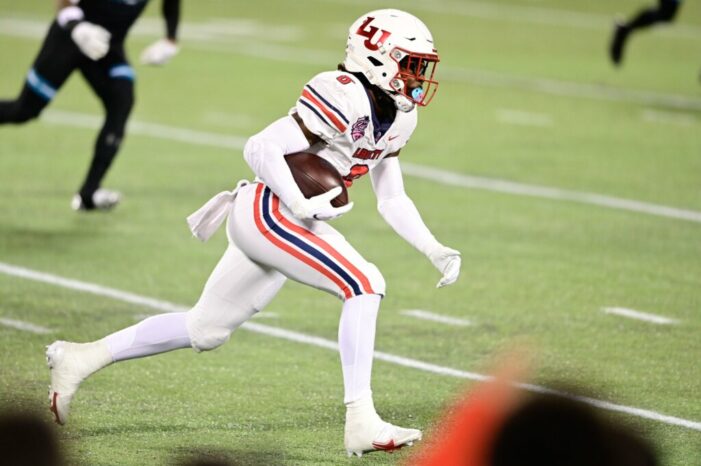 Zac Lefebvre (Victor) was one of the top receivers for the University at Buffalo and Joshua Mack (Pittsford Sutherland) was the second-leading rusher at Liberty University…..

Bridging the Gap: D2 and D3 Football among NFL’s elite 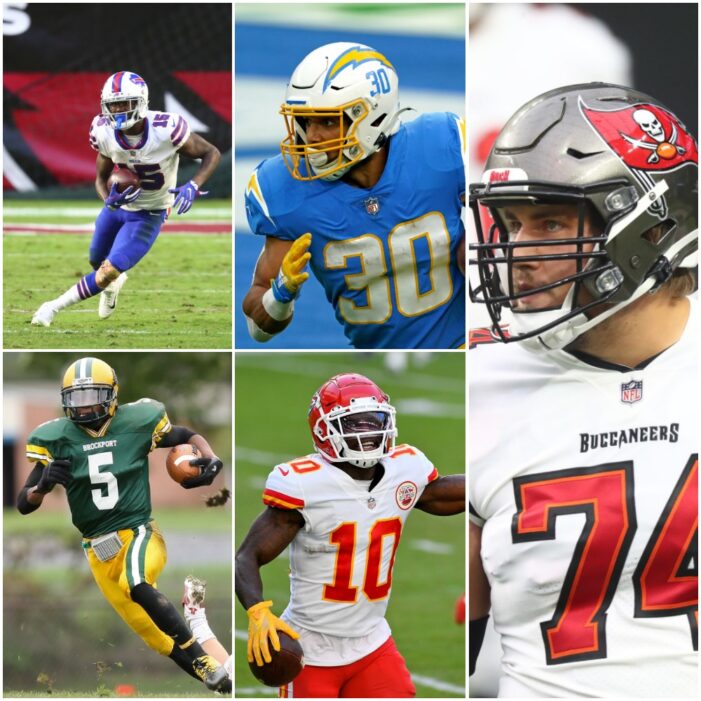 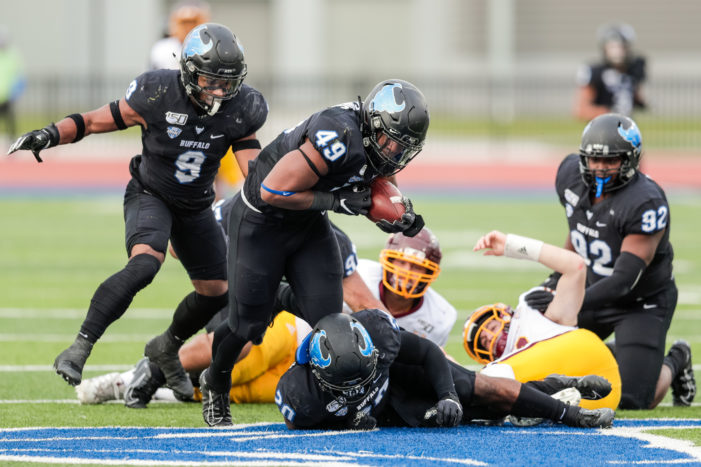 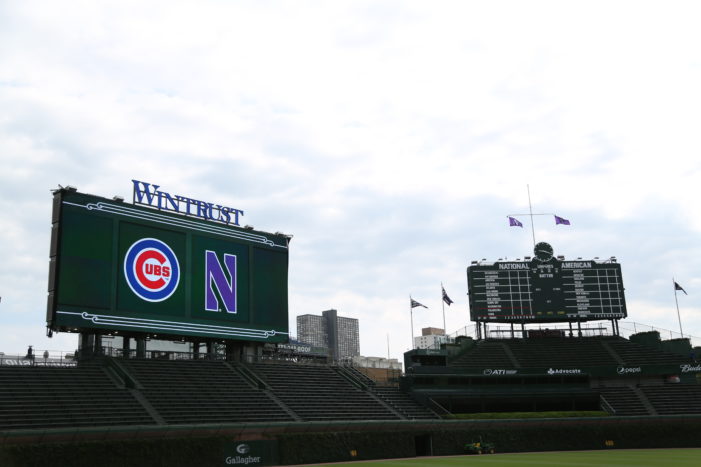 In 2010, Northwestern and the Cubs brought college football back to Wrigley Field for the first time since 1938, complete with a visit from ESPN’s College Gameday. Soon thereafter, the two organizations signed an innovative event and marketing partnership that promised future football games.. 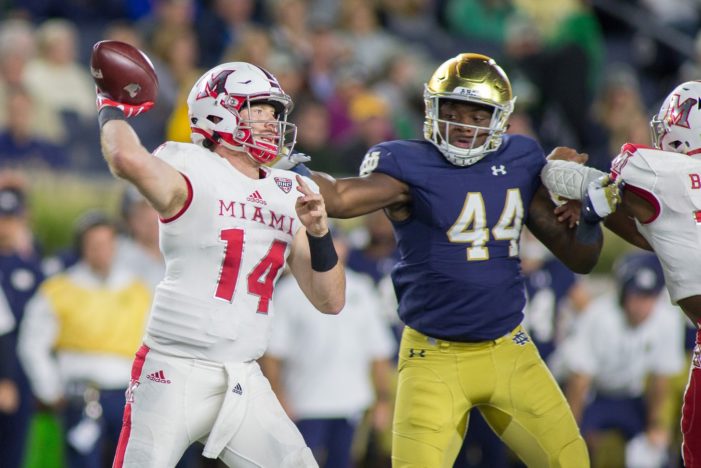 On the ground, sophomore back Dahmir Pross (Bishop Kearney) broke the 100-yard plateau for the second consecutive game and fifth time this season after racking up 118 yards on 27 carries.

Will Blake (Webster Schroeder) added one catch for 32 yards while Ryan Ingerson caught one pass out of the backfield for 27 yards.