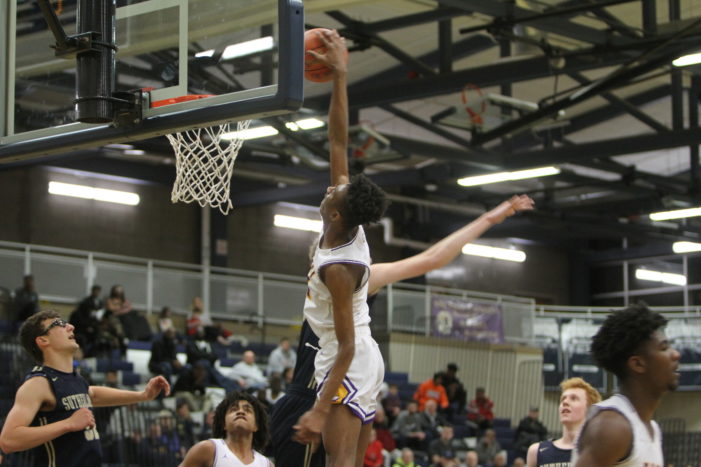 Due to concerns with the coronavirus, Section VI announced fans will not be permitted at the Far West Regional. 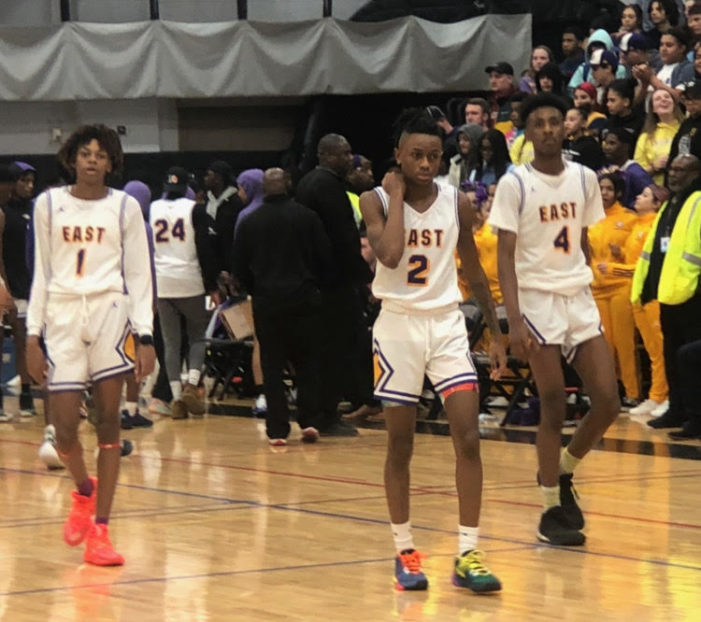 East High School went on an 11-0 run in the fourth quarter to beat Eastridge in the Section V Class A regional qualifier. 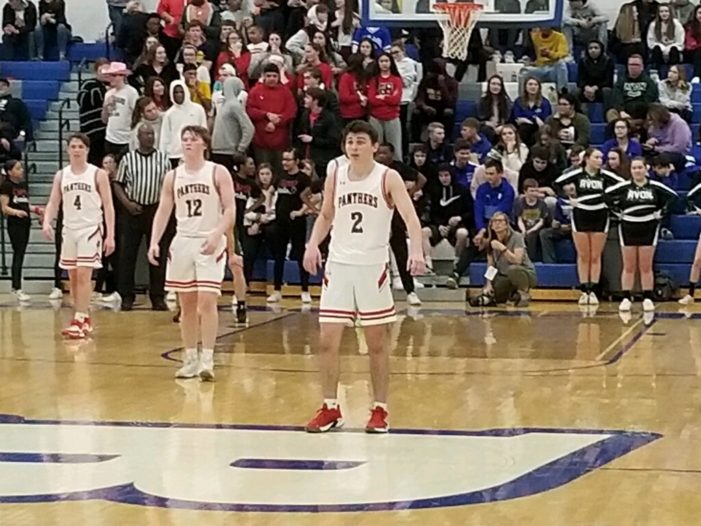 Geneva used a drive-and-kick offense and a three-point barrage to defeat Avon, 84-56, and advance to its first regional in program history….. 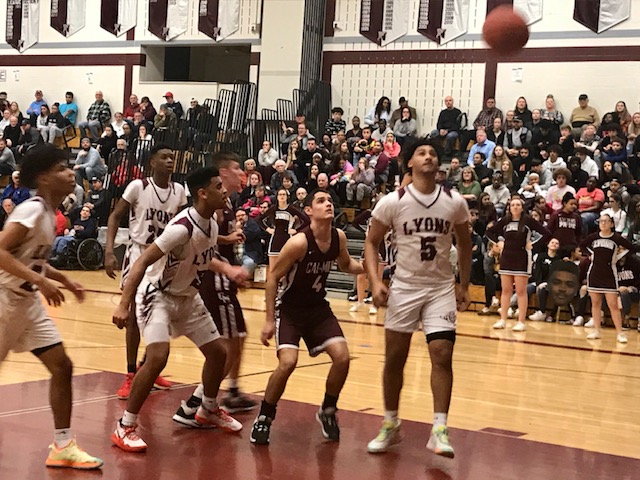 As part of a decisive 11-2 run in overtime, Kolb gave Cal-Mum a lead it did not surrender with a charity toss at the 2:17 mark in the extra stanza. One trip down the floor later, the 5-foot-10-inch forward converted twice more… 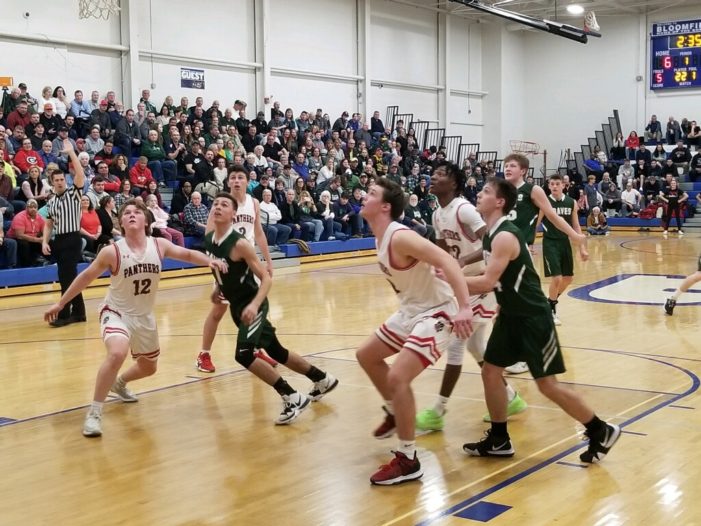 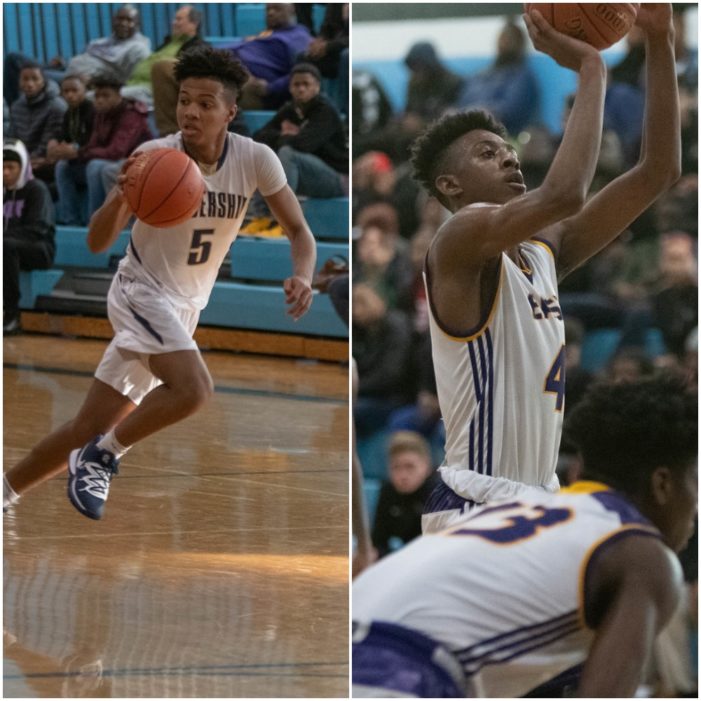 Maurice McKinney finished second in the RCAC Upper Division in scoring while sparking Leadership Academy to a league title and the No. 2 seed in sectionals. Zechariah Harris-Scott finished third in the RCAC Lower Division in scoring while leading East High to a league title and the top seed in sectionals. The junior guard and senior forward were named Player of the Year for their respective divisions as announced by the Rochester City Athletic Conference (RCAC)…..

By johnmitchelllikanje on March 10, 2020   High School 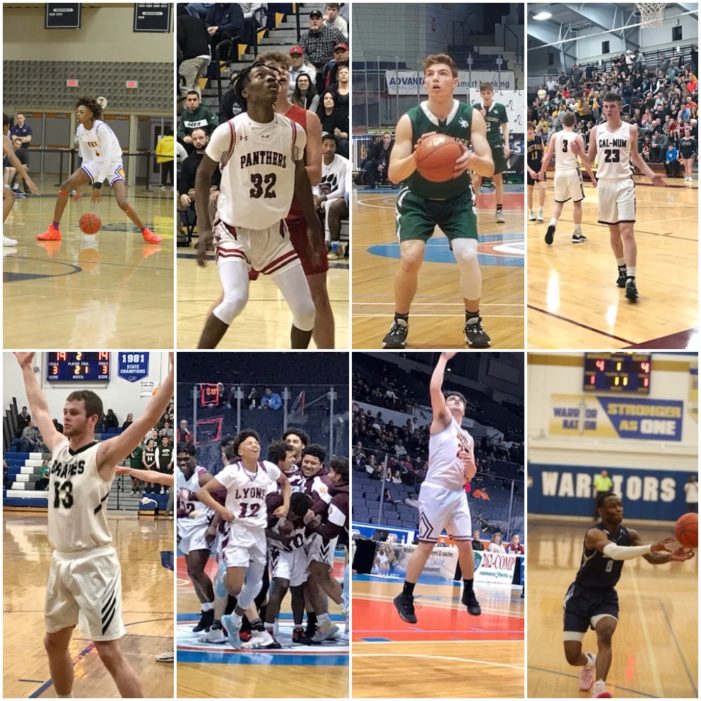 Four spots across four classifications in the 42nd annual Boys’ Basketball NYS Far West Regionals will be up for grabs when the qualifiers take place on Wednesday. Here is the breakdown of each contest….. 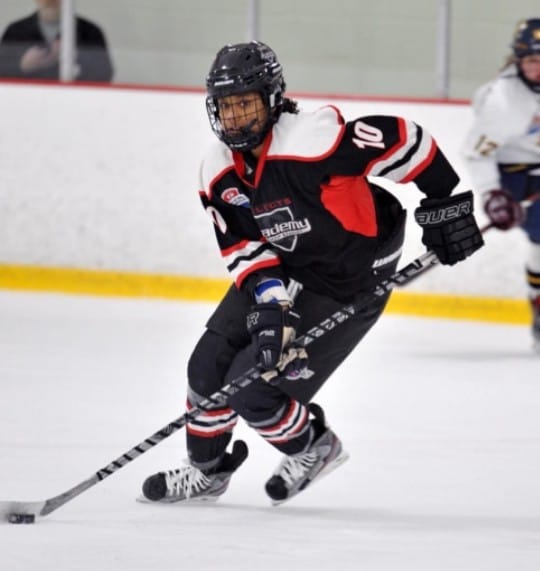 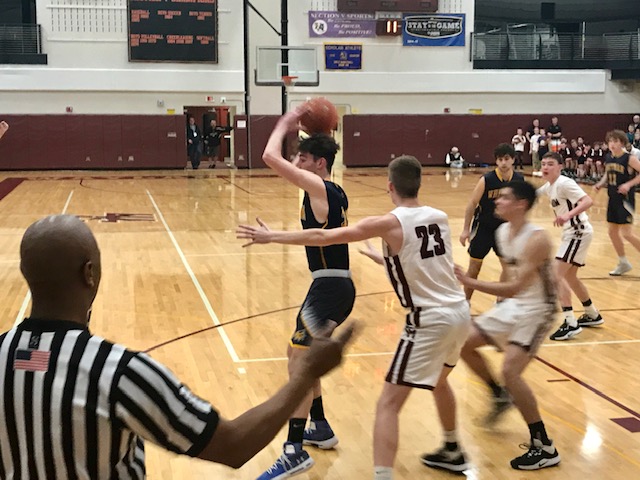 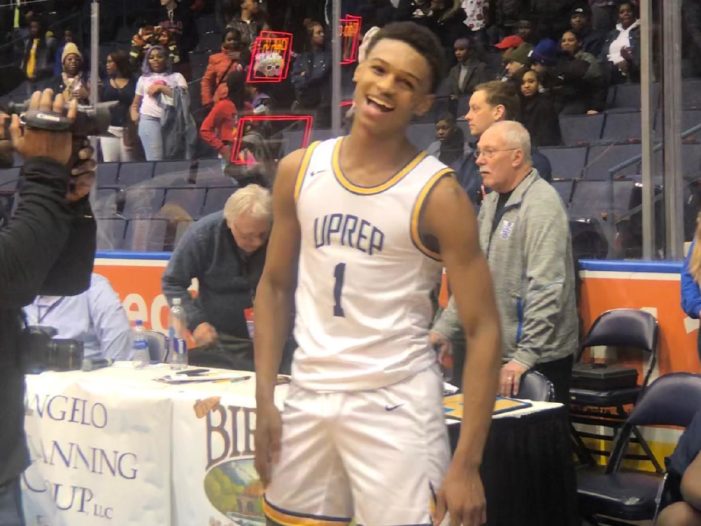 When Fowlks received a swing pass from Melvin Council, Jr., he was several feet beyond the arc. Yet, the senior guard bent his knees, settled into his shooting motion and let it fly…..