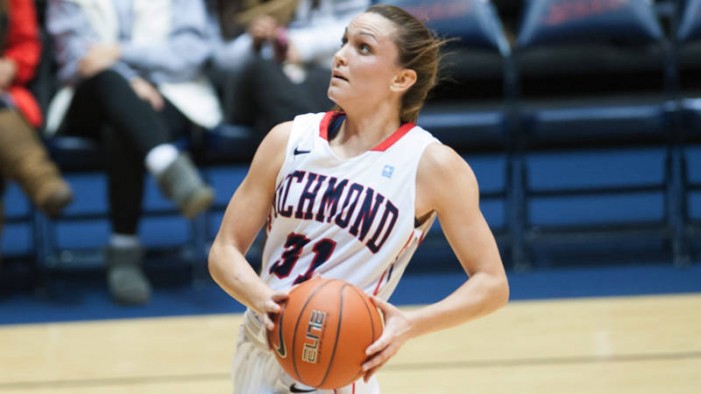 In addition to scoring a season-high 67 points and posting its largest victory margin this year, Saint Louis tied the school season record for holding opponents to fewer than 50 points. Rhode Island is the 10th Billiken opponent overall and fifth A-10 foe to fall short of the 50-point mark this season.

The Xavier University women’s basketball team jumped out to an early lead and never looked back, leading wire-to-wire in a 59-40 win over Rhode Island, Sunday in Atlantic 10 action on senior day at Cintas Center. 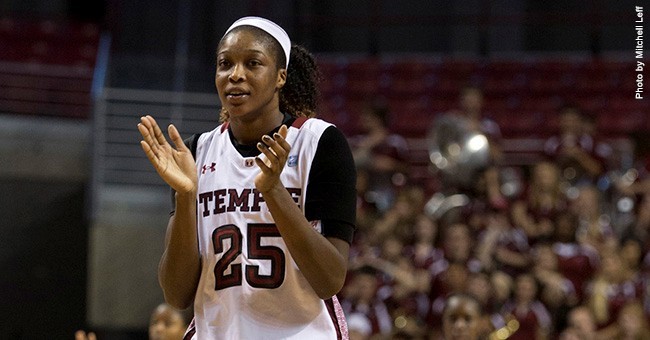 With a 12-1 run down the stretch of the second half, Temple women’s basketball was able to put the game out of reach for Rhode Island and come away with a 56-45 win on Wednesday afternoon. Sally Kabengano scored 14 points to lead the Owls (12-12, 5-4), while Victoria Macaulay notched her 10th double-double of the season with 13 points and a game-high 10 boards. 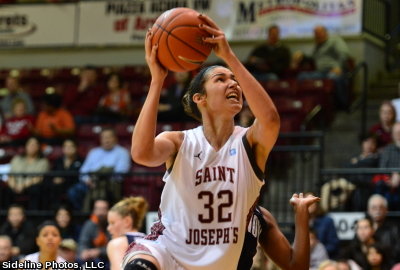 Sophomore Chakecia Miller finished just shy of the third triple-double in GW history, posting nine points, a career-high eight rebounds and 10 steals, which equaled her career-high and matched the second-highest single-game total ever by a Colonial; Laurie Cann had 12 in 1978. Miller becomes the 10th player in Division I to post double-digit steals this season and the first in the Atlantic 10. 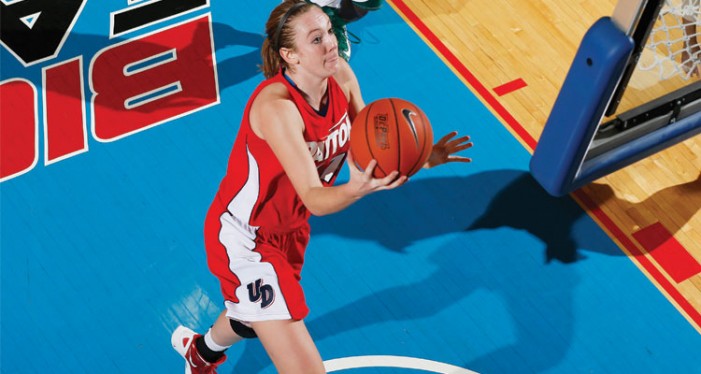 AMHERST, Mass. – With 23 assists on 24 field goals and four players in double figures, the UMass women’s basketball team rolled to a 68-57 victory over Rhode Island on Senior Day at the Mullins Center on Wednesday evening. The Minutewomen led for all but 48 seconds of the contest to move to 8-20 on […]

Temple +25 in turnovers, down Rhode Island

Shey Peddy tied the Temple women’s basketball single-game record with 10 steals, also scoring a game-high 22 points as the Owls earned an 84-41 road win at Rhode Island. Temple (18-8, 11-1) won its 11th straight game, forcing 30 turnovers while committing only five of them- a season low…