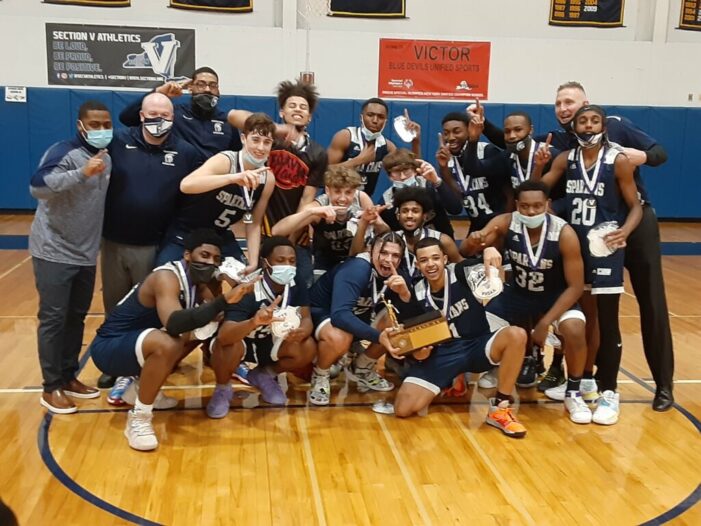 “When I say it was a complete team effort across the board, it was, everybody chipped in, everybody, including the bus driver.” 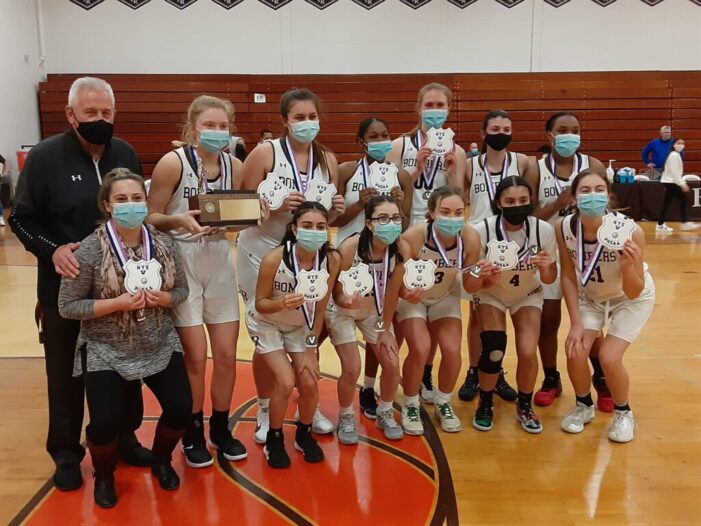 The title is the first in 29 years for the Bombers girls basketball program but it’s the school’s fourth already this year, joining the boys soccer, girls tennis and field hockey teams. 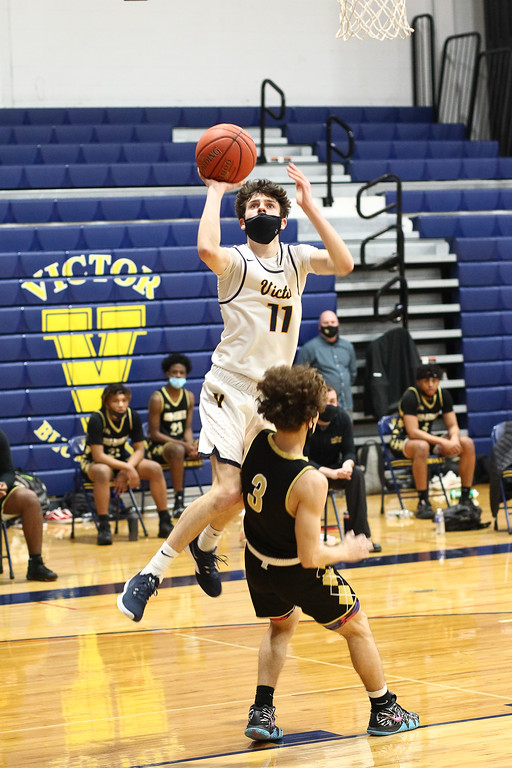 Class AA number one seed Victor went on a 15-2 run to end the third quarter and stopped fourth-seed Rush-Henrietta, 67-49 and advanced to host the Class AA Final on Saturday. 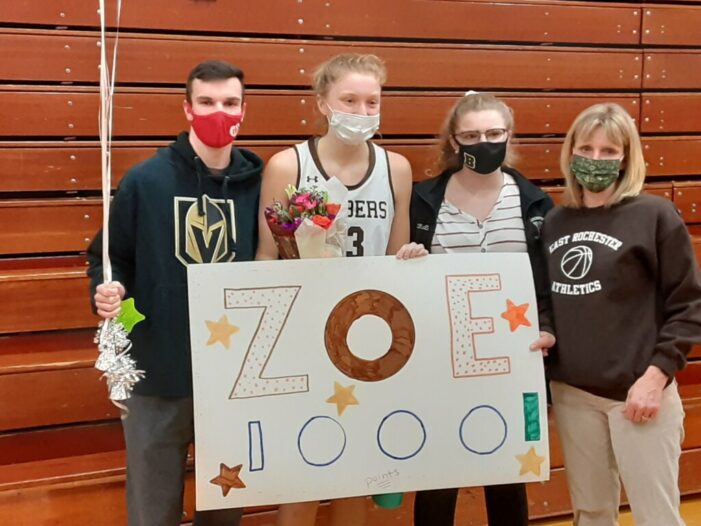 “I used to foul out all the time. I think I realized how valuable I was and that I’d rather player her straight up than have her on the free throw line and me on the bench.” 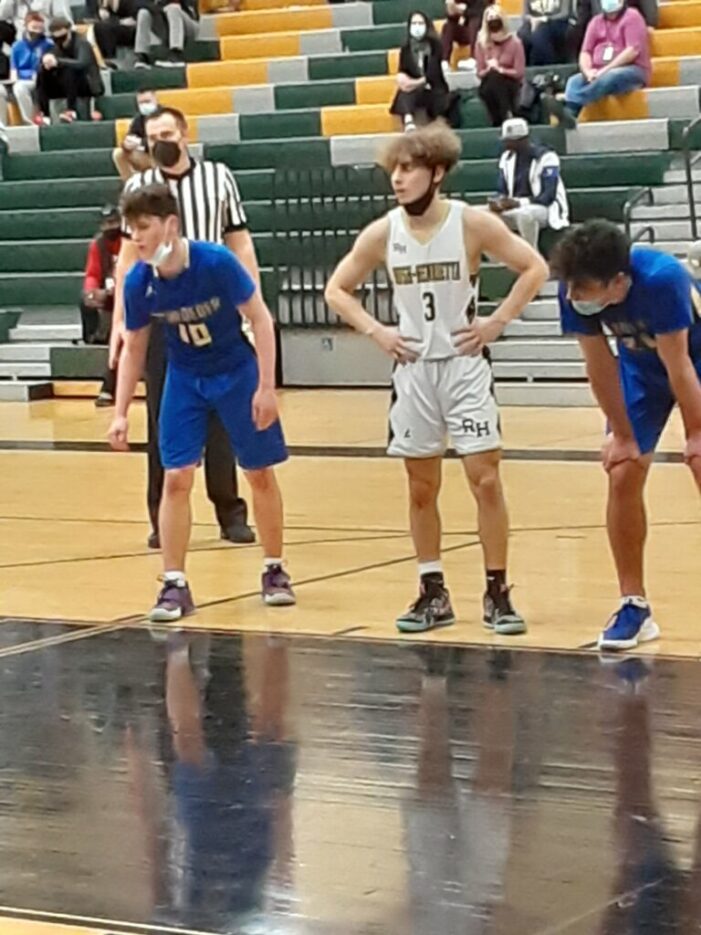 Fourth-seeded Rush-Henrietta started their Class AA Sectional game against fifth-seeded Webster Schroeder on a 13-0 run and won 71-57 to advance to Thursday’s semifinals. 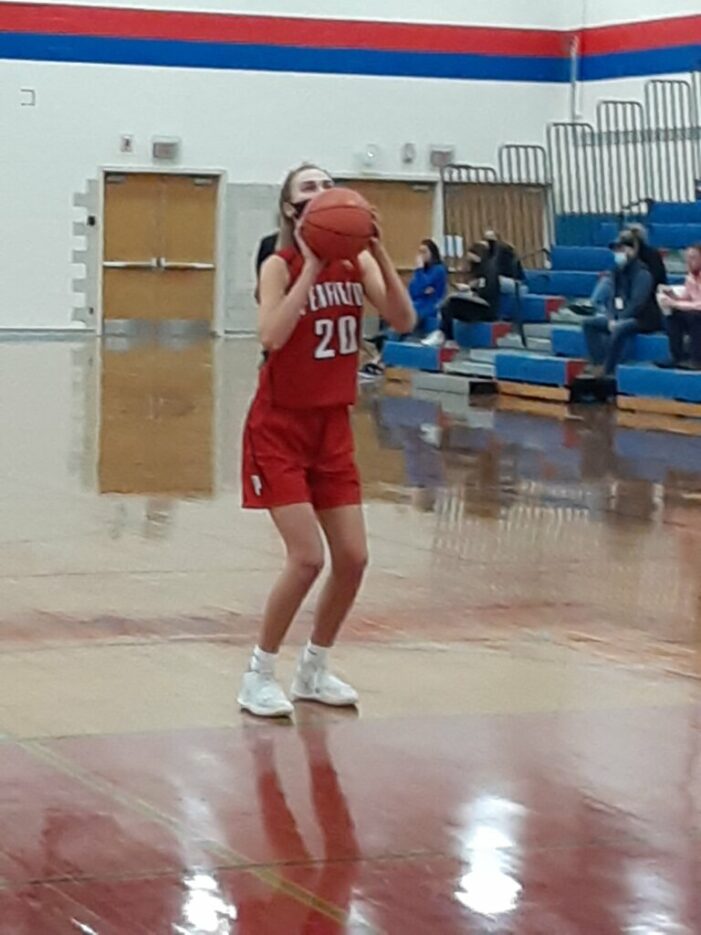 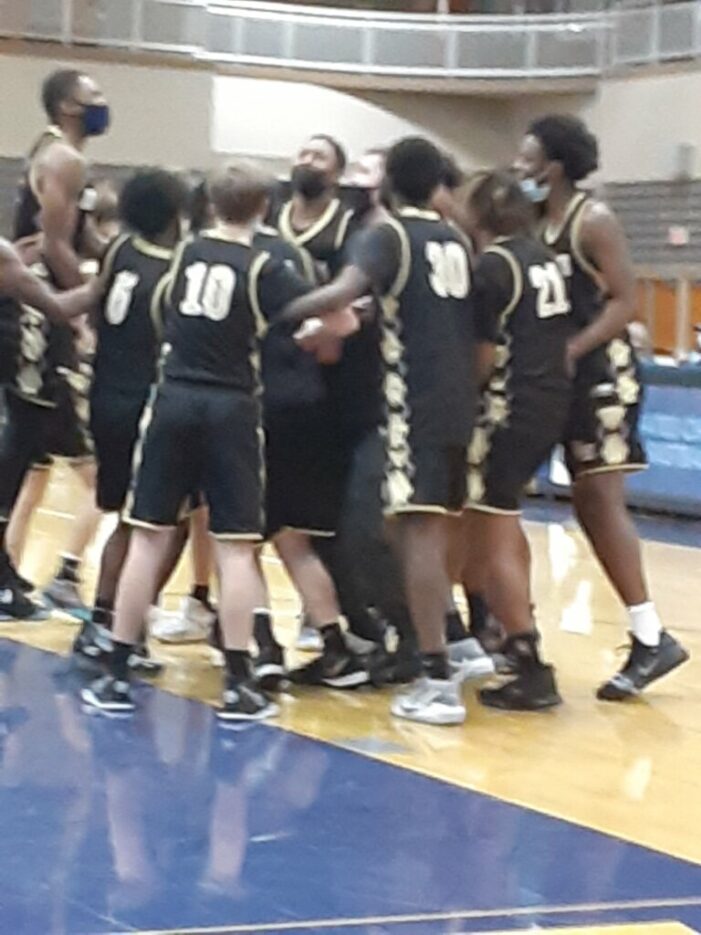 “We had a plan, we had to change our plan and it worked…doesn’t always work, but it worked today,” said R-H coach Chris Reed after his team went on a 21-7 run and stunned the Spartans, 77-72. 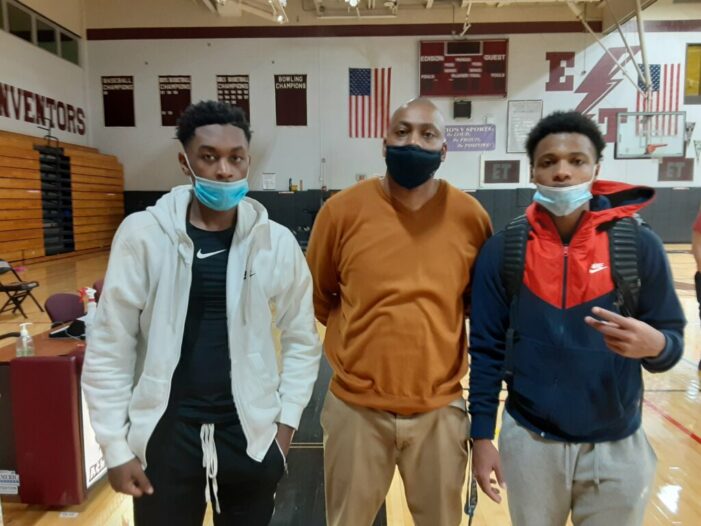 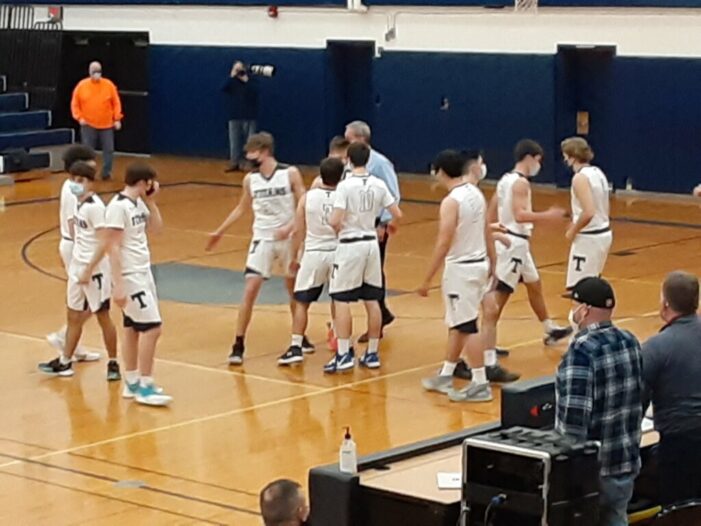 Basketball is a game of runs. Thursday night, Penfield and Webster Thomas put that on display. 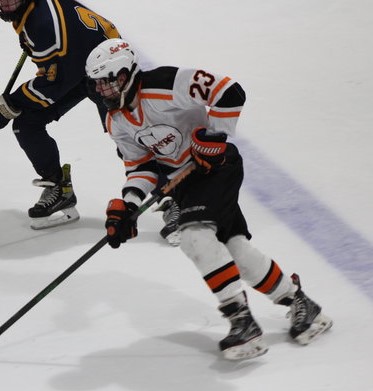 Churchville-Chili senior Mitchell Marsh dangles all the time in practice.

“He knows it’s in his back pocket, it’s whether or not he uses it right,” Saints hockey coach Brian Young says. “He used it right, I told him that between periods.”