Bath-Haverling in state semis for first time in 23 years 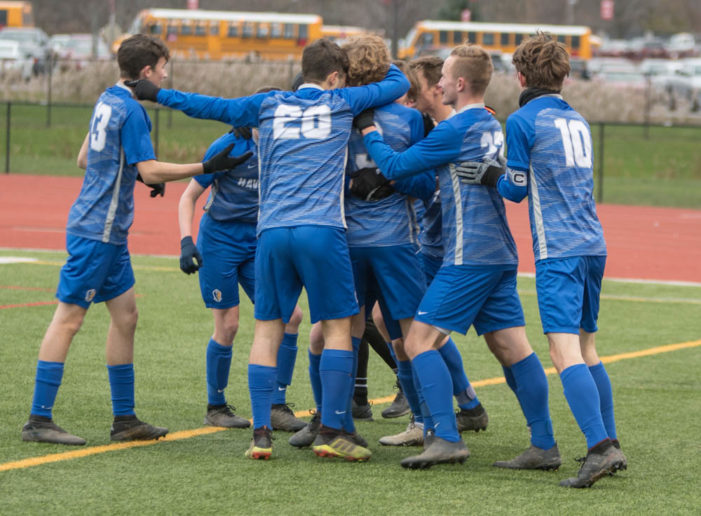 Four minutes into the match, Lorenzo Serafini was helped off the field after getting undercut going for a 50/50 ball. His return to the field, eighteen minutes later, generated the go-ahead goal just a minute after his re-entry. From a little before midfield, he fed a through ball to his counterpart, Calkins, who rolled the ball into the left corner of the net, barely missing the outstretched leg of Lackawanna keeper, Yousef Albakri. 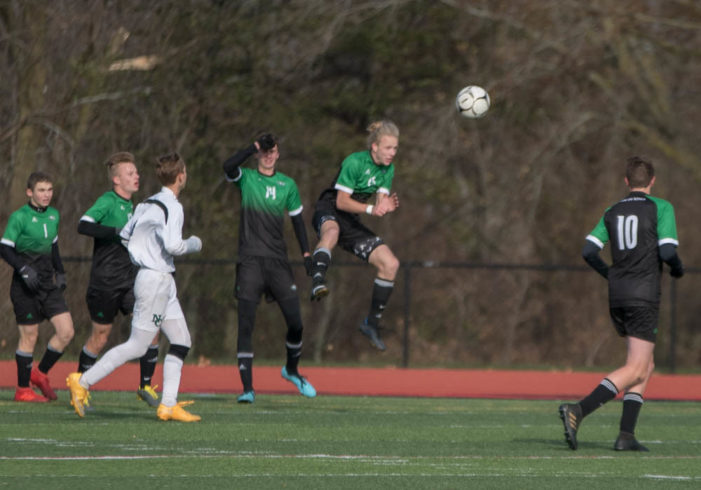 The second half was very unlike the first in terms of control. It seemed that whichever side could use the wind to its advantage was able to keep the opponent pinned in its own end for longer durations. Because of it, North Collins’ possession time was improved greatly while Fillmore’s game plan turned to a defensive focus. After scoring the game’s first goal, Levi Webb found himself at sweeper to contest North Collins’ drives in the second half. 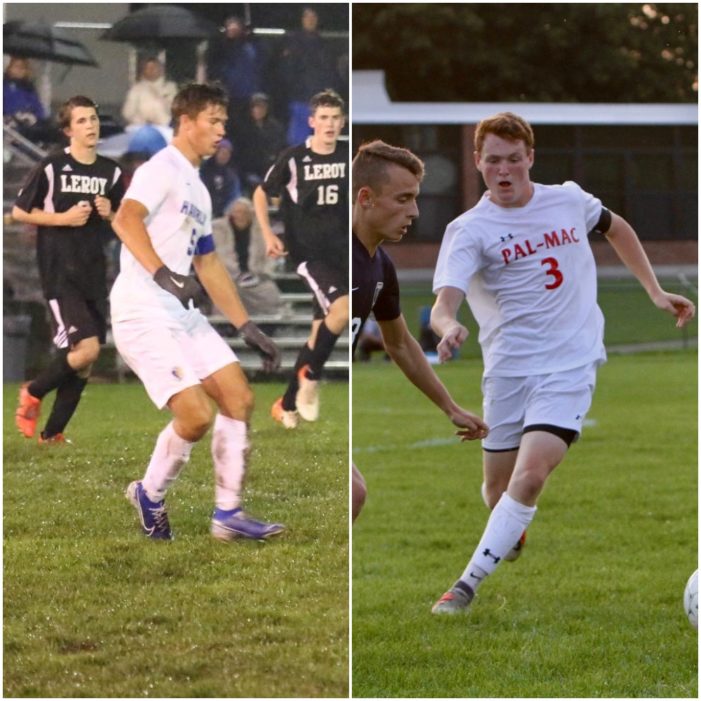 For the second time in two years, the Bath-Haverling Rams and Pal-Mac Red Raiders find themselves facing one another in a high-stakes match; winner advances to the state tournament and the other goes home. Last season, Bath advanced with a 2-0 victory. This year, the Rams enter the match unbeaten and the Red-Raiders have not lost since early September. Here’s the breakdown…

Fillmore and Scio to fight for spot in state tournament 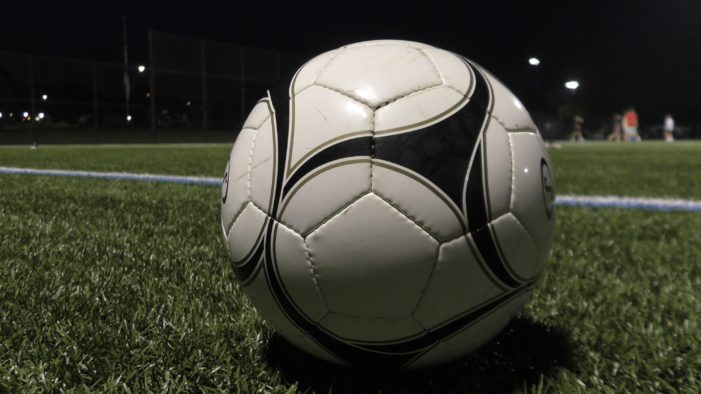 For either side, it’s been over ten years since it has won a sectional championship. The upcoming regional qualifier will conclude as the rubber match between Scio and Fillmore for the 2019 season, both teams attaining a four-goal win over the other. Here’s the breakdown: 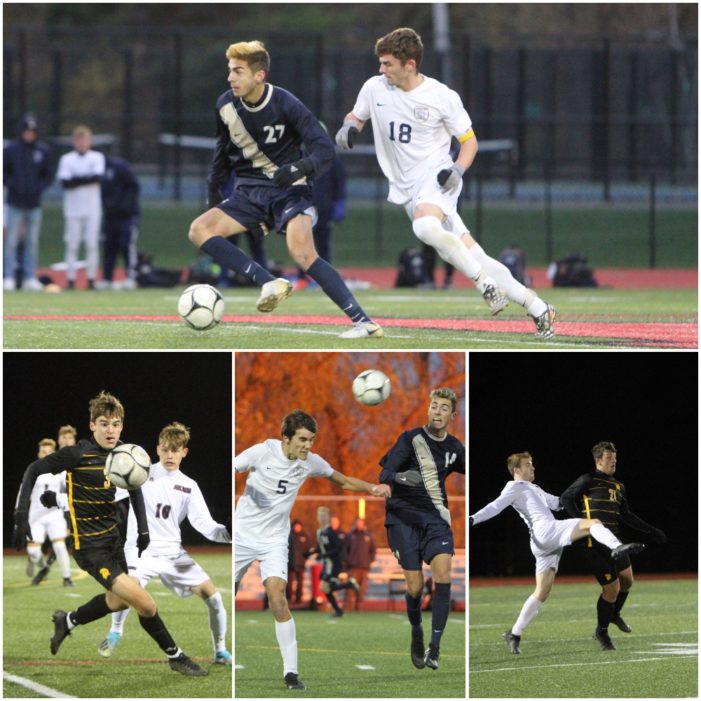 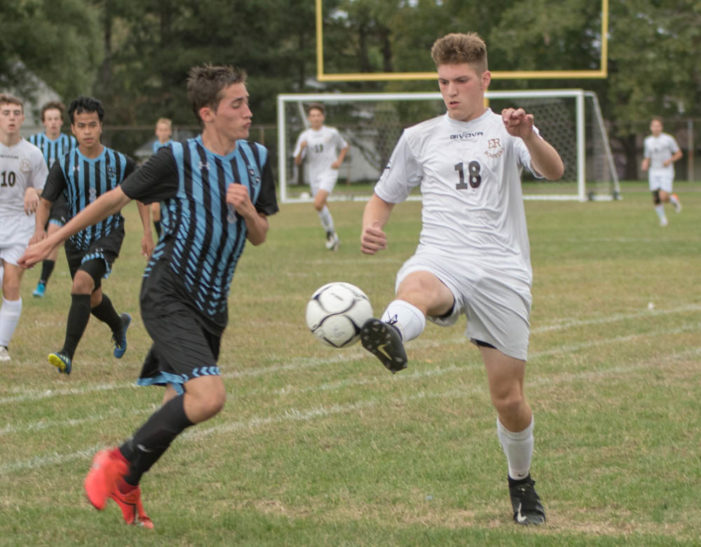 Two Wayne County teams will square off for the 2019 Class C1 crown on Saturday night at Newark. The unbeaten East Rochester Bombers take on the tenth-seeded Williamson Marauders…

Bath-Haverling and Bishop Kearney to battle for B2 crown 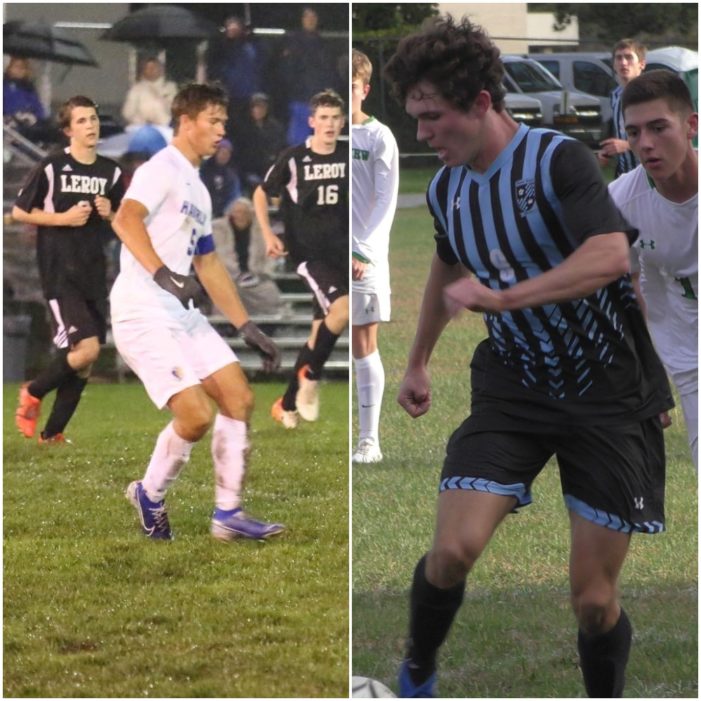 Suiting up for its fourth consecutive finals appearance, reigning B2 Section V champion, Bath-Haverling finds itself in a familiar spot against former C2 victors, Bishop Kearney… 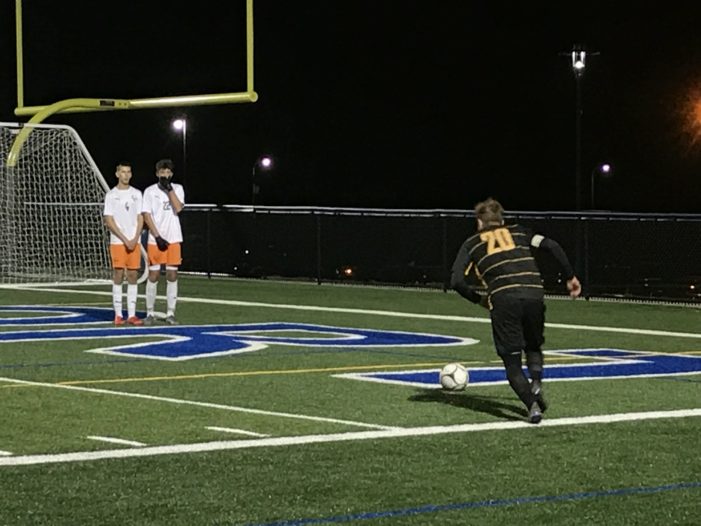 Behlseine’s second of the night couldn’t have been made any easier for him. The Churchville-Chili keeper drilled a goal kick straight to him, 15 yards outside the box. He settled it, touched it once and sent it back from where it came from to give the Trojans a 2-0 advantage… 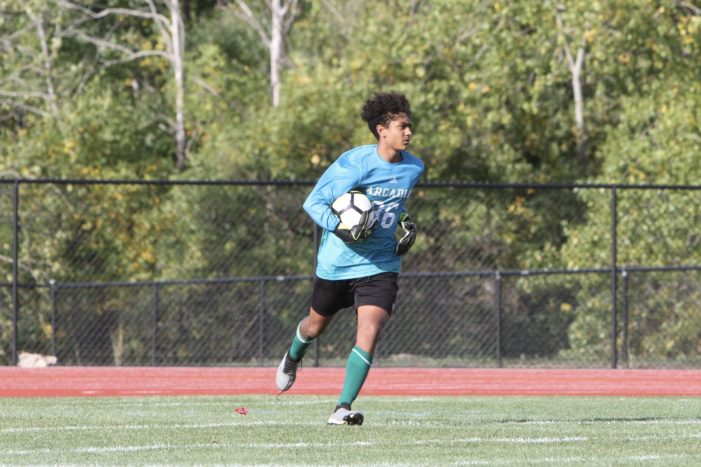 The game winner came in the 29th minute of the first half when LaValley took advantage of a Brockport mishandle at half field and generated a breakaway chance that he buried in the right corner. The goal was also the Titans’ first shot of the game. 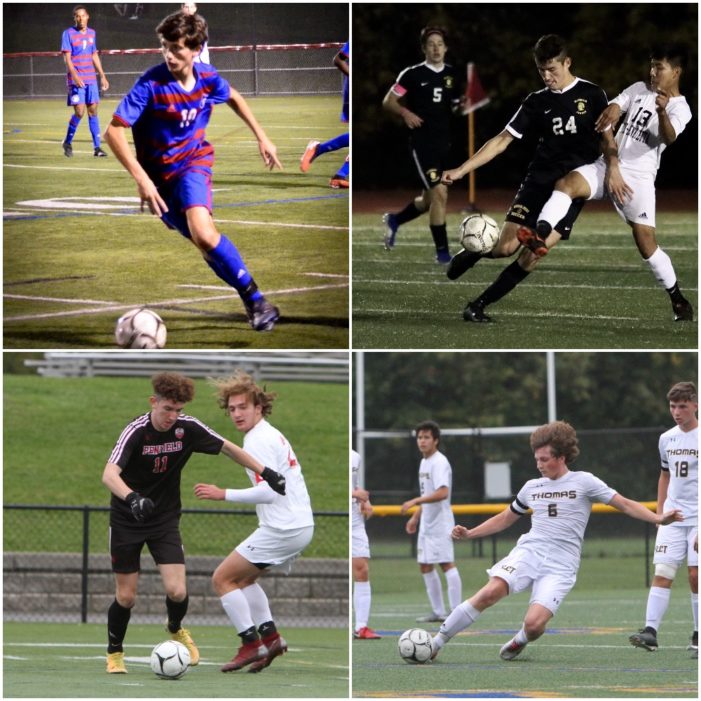 Four of Class AA’s top five seeds will vie for the final two spots Thursday night at Eastridge High School. Top-seeded Fairport and No. 5 seed Webster Thomas start the night with a 5 PM kick off. No. 2 seed McQuaid and No. 3 seed Penfield will follow. Here’s the breakdown…