This is the second in a two-part series in which I’m naming my all-lifetime team, that is the greatest players who’ve played a minimum of ten seasons between 1974 and the present. 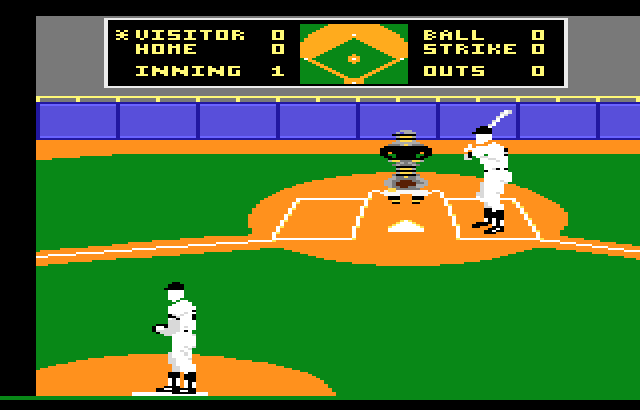 With just a week to go until pitchers and catchers report for spring training, and discussions of the economic state of Major League Baseball and its impact on the free agent market growing rather old, it’s time to turn our hot stove focus away from the present and do a little reminiscing. To that end, […]

Cooking with Chas: On the Unemployment Line

Lacking the time to write a proper Cooking with Chas this week, I thought I’d take a slightly different approach. This will be sort of an Open Thread Thursday style post, I suppose, except I do have something specific to introduce as a conversation point.

In the second part of this analysis, I’m going to look at the Hall of Fame resumes of a handful of borderline candidates.

With the latest Hall of Fame vote coming up on Monday, I thought that this week it would be appropriate to take a look at this year’s class. I’m going to discuss not only who I think deserves induction and why, but also try to predict who I believe will get in.

Cooking with Chas: Out with the Old and In with the New

As we turn the page on 2008, the two most recent major free agent signings in MLB, for very different reasons, remind us of that familiar phrase associated with ringing in the new year.

Cooking with Chas: What’s Next on the Hot Stove

With the Yankees making their $240 million splash, and two of the four marquee free agents–CC Sabathia and Francisco Rodriguez–finding new homes last week, what’s going to be the next big news on the hot stove burner? It appears that Mark Teixeira is going to decide where he’ll settle before we hear any news about […]

With the winter meetings in Las Vegas coming to an end this week, there’s no question that the Yankees and the Mets stole the show. With each team making two key additions to address their respective areas of greatest need, they virtually assured that there will be a Subway Series in 2009. Alright, let’s not […]

Cooking with Chas: What to Do When the Hot Stove Cools Off

Just a month removed from the Philadelphia Phillies’ World Series celebration, the pilot light on the hot stove appears to have flickered out. All of the post-season awards have been announced, the Jake Peavy trade rumors have died down, and none of the major free agents seem to be in a hurry to find new […]

Cooking with Chas: A Weekly Look at What’s on the MLB Hot Stove

Since it’s not easy for even the most dedicated fan of the game to keep track of everything that happens during the off-season, I’m going to try to make it a point to provide a brief update each week of the significant transactions that occurred over the last 7 days. Some of these, of course, […]