The Last of a Dying Breed?

First of all, I have to apologize that a third consecutive Friday will pass without a Mount Otsego entry. Smitty and I just can’t seem to get our acts together at the same time lately.

We’re taking a break from this series for this week and maybe next, but we’ve still got to announce our picks for second base.

Another week, another position to be discussed.

If you thought choosing the four greatest catchers of all-time was difficult, just wait until our next discussion gets going. I could barely narrow my list down to six, and Smitty expressed having considerable difficulty as well.

In the first part of the Pickin’ Splinters Baseball Mount Rushmore Series, we’ll be discussing what four catchers deserve to be recognized as the best of all-time.

The Ballpark at Arlington 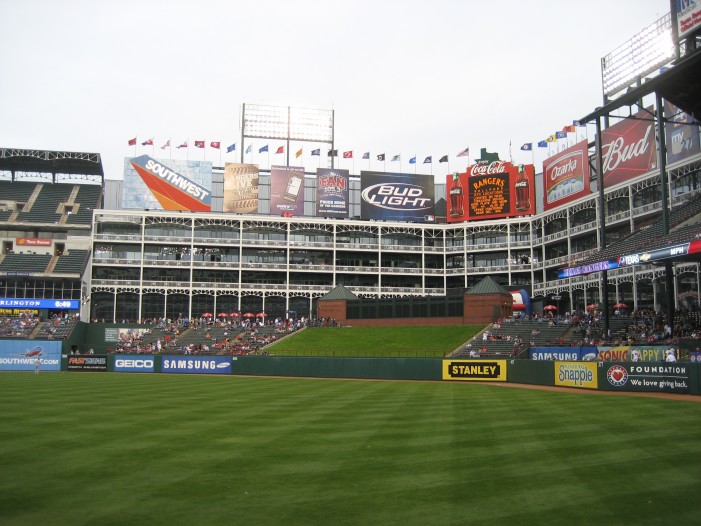 The official name of the Texas Rangers’ home park is Rangers Ballpark in Arlington. Honestly, I could swear they used to call it The Ballpark at Arlington, but it could be that I’m confusing it with Oriole Park at Camden Yards. Nevertheless, Wednesday night it became the 28th major league stadium I’ve visited, and the 18th […]

Now that you have the benefit of both Chas’ National League preview and Smitty’s American League preview, it’s time to send us your picks for the inaugural Pickin’ Splinters Baseball Challenge. Remember that bragging rights on the bench are at stake, and maybe there will a prize for the winner as well. So without further […]

In this first of a two-part Pickin’ Splinters series previewing the 2009 Major League Baseball season, Chas will be discussing each of the 16 teams in the National League. Tomorrow, Smitty will be providing some analysis of the American League.

More from the WBC 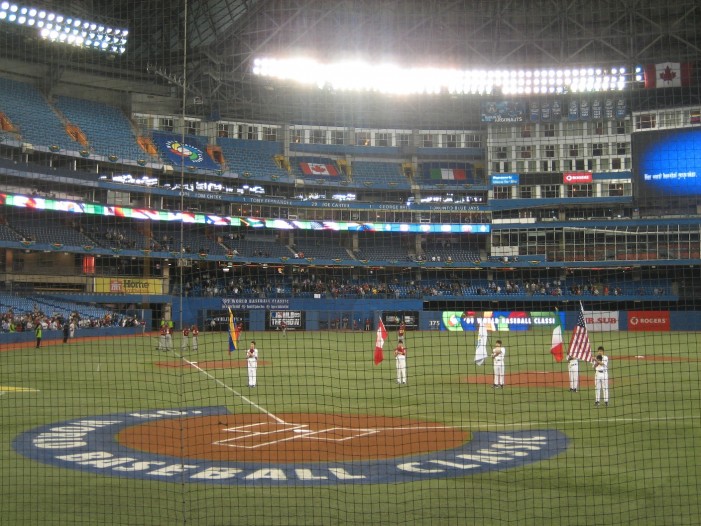 The USA and Venezuela were clearly the standout teams in the Toronto pool of the World Baseball Classic. Following Canada’s near upset of Team USA in the opening game, they went on to disappoint the hometown fans by losing their next game to Italy. Italy looked impressive in defeating Canada 6-2, but were no match […]

This article marks a couple of firsts for the Pickin’ Splinters site: the first ever post written from outside of the United States, and the first collaboration between two different contributors to the site. This evening, Chas and Smitty are joining forces and writing about their experiences in Toronto at the opening round World Baseball Classic game between Team USA and Canada.