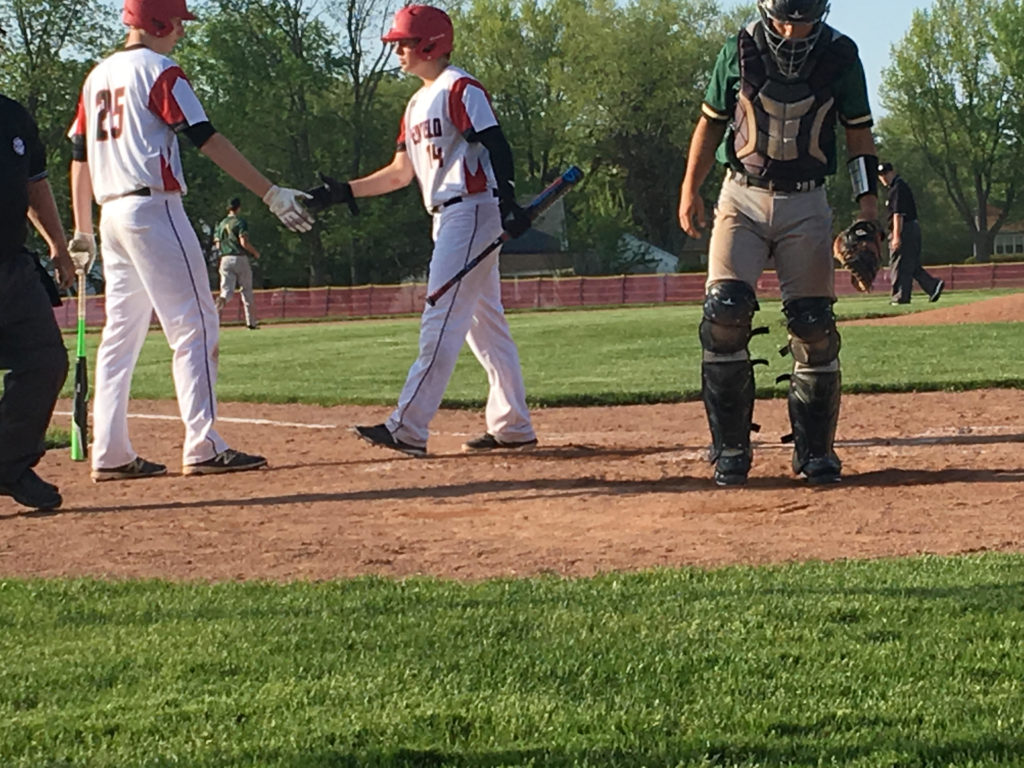 First game: Sunday, May 9 at Gates-Chili

Outlook: Brighton has a bunch of versatile players, allowing for a lot of different lineups. Will that help the Bruins outlast the competition in a condensed season?

First game: Monday, May 3 at Penfield

Outlook: Churchville-Chili will have a young team after losing 11 seniors to the 2020 season. Will the combination of starting three sophomores, juniors and seniors apiece help the Saints stay competitive?

Outlook: With a very young team, Greece Odyssey/Olympia will hope their players can adjust to the varsity game early in the season. Will that happen to help the Griffins keep pace as they make the adjustment to Division II?

First game: Monday, May 3 at home against Churchville-Chili

Outlook: The Patriots have a senior-laden roster, with 14 of the 19 players in their last season. Penfield has the star power, but can that carry it to a Division II championship and Class AA title?

First game: 7-4 loss to Brockport on Saturday, May 1

Outlook: After losing 11 seniors last year, Spencerport’s roster is young but headlined by a few experienced seniors. Can that blend of youth and experience guide the Rangers to a Division II title?

First game: Monday, May 3 against Greece Odyssey/Olympia at Basket Road

Outlook: Kelly, McNabb and McDonnell are the only returners for Webster Thomas, but they all had success in 2019. Can those three propel the Titans to a league championship?