WASHINGTON, D.C. – The George Washington women’s basketball team limited Xavier to 25.8 percent shooting, and junior forward Brooke Wilson grabbed a career-high 18 rebounds, as the Colonials defeated the Musketeers, 54-44, on Wednesday afternoon at the Charles E. Smith Center. The boisterous crowd of 1,646 was made up of students from local schools who took part in […]

Xavier’s foundation for the future is in place

By abbeyxu on February 6, 2012   Xavier Musketeers 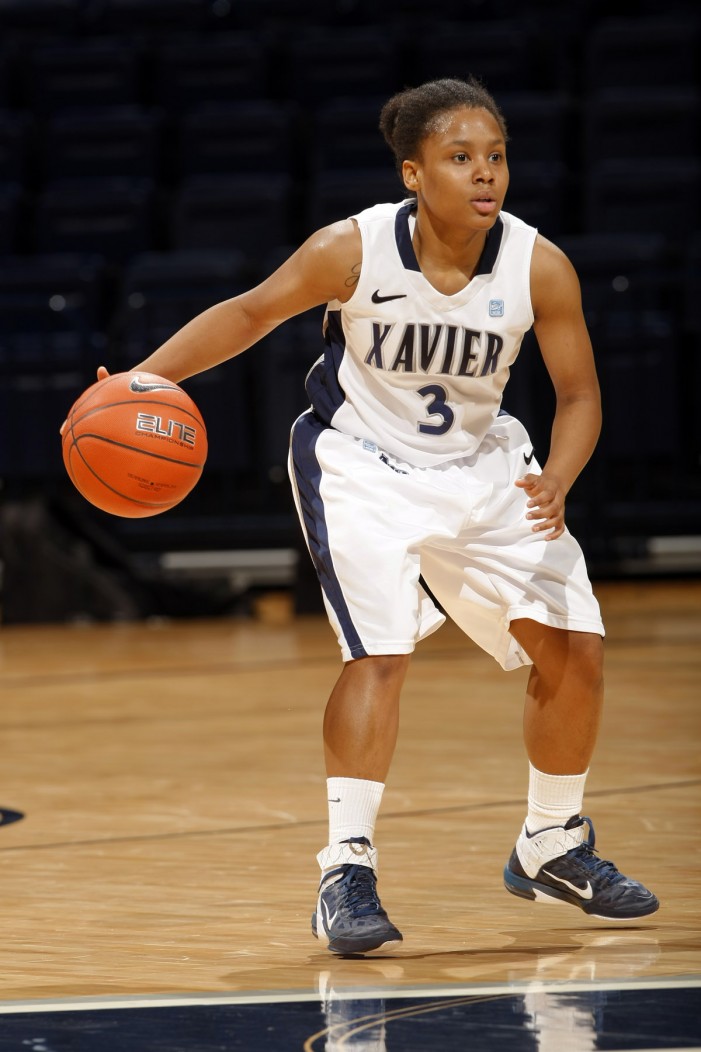 Hawkes drained a three-pointer trimming the lead to 11. The sophomore guard finished a layup, and the Musketeers trailed 71-62…

The Xavier women’s basketball team cruised to a 67-57 victory over Saint Louis on Wednesday night at Cintas Center. Senior Tyeasha Moss led the Musketeers with a game-high 23 points. The win gives the Musketeers a two-game win streak both overall and in Atlantic 10 action…

Performance Of The Week | Jessica Pachko

Pachko teamed up with senior guard Tyeasha Moss to snap Xavier’s 10 game losing streak, with a 67-57 victory at Rhode Island. While Moss deserves credit (she poured in a career high 27 points), it was Pachko who was the scoring threat in the paint. Her efficiency opened up the outside game, and her defense limited the bigs of Rhode Island. Pachko made six of her seven shot attempts (totaling 14 points) and committed only one turnover…

KINGSTON, R.I. – On the strength of a career-high 27 points from senior Tyeasha Moss, the Xavier women’s basketball claimed the 67-57 win over Rhode Island Saturday afternoon at URI’s Ryan Center. The win snaps the Musketeers’ 11-game losing streak and puts XU in the win column in Atlantic 10 play for the first time this season. […] 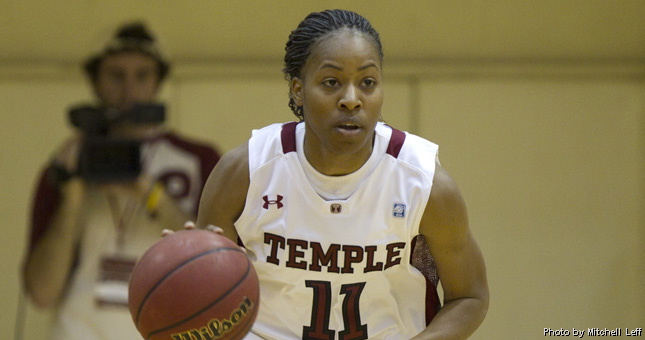 CINCINNATI– The Xavier women’s basketball team lost a nail-bitter to Saint Joseph’s 70-67, Saturday at Cintas Center. Junior Jessica Pachko had a career-high 19 points and tied a career-high with 15 rebounds. Xavier drops to 3-14 for the season and 0-4 in the Atlantic 10. Saint Joseph’s is now 13-5 and 3-1 in conference play. Pachko collected […]

PHILADELPHIA – The Xavier women’s basketball team dropped a 63-51 decision at La Salle Saturday afternoon at Tom Gola Arena in Atlantic 10 play. Sophomore Shatyra Hawkes turned it on in the second half for the Musketeers scoring 14 of her team-high 17 in the last 20 minutes. Xavier moves to 3-13 for the season and 0-3 […]

PITTSBURGH – Despite keeping it close early into the second half, the Xavier women’s basketball team faltered at Duquesne Wednesday night, 68-49. Xavier was led by junior Jessica Pachko with 12 points and a game-high 11 rebounds, her sixth double-double of the season. All seven Musketeers that saw game action scored for XU, including senior Tyeasha Moss […]