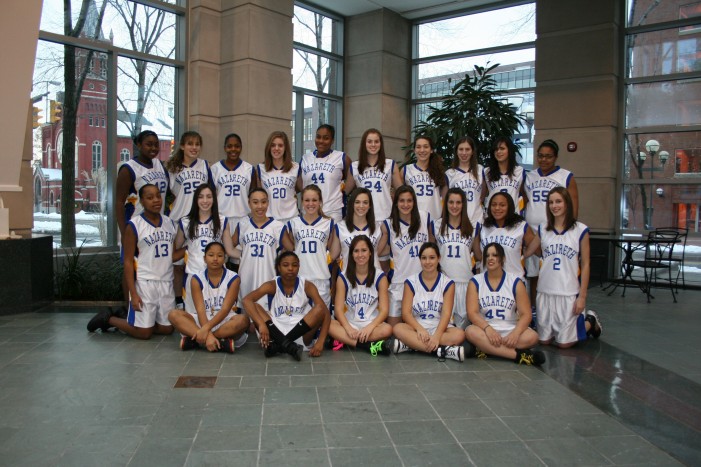 Call them over-achievers.  Call them the little engine that could.  Call them what you want the Nazareth Lasers and their improbable run moves on to Troy. That’s right.  Mark your calendars.  Make your travel plans.  The Lasers have advanced to the New York State Final Four. For a complete write up on the game go […]

As the owner and manager of this small website it is not often that I receive gifts. Not to mention that you guys thought of me while enjoying dinner at Wayne Gretzky’s Restaraunt during your recent attending of the World Baseball Classic

Time to post a topic and get us started.

And today we look at the defense. As the old saying goes: ‘Defense travels.’ Kind of an oxymoron of sorts. Defense can’t travel! Defense doesn’t have the ball! Ah yes but those teams that get after it on the defensive end are built for the long haul. From night to night one can’t always count on the ball dropping in the basket, but everyone can man up.

Let the Madness Begin (In the Big Ten) 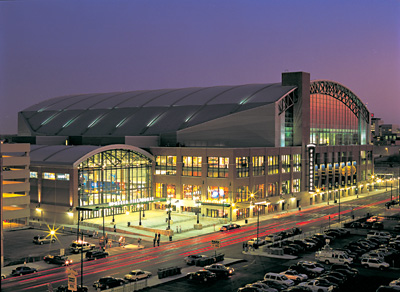 By:  Greg Kincaid       With it being March, College Basketball season is starting to heat up as the regular season comes to an end and the conference tournaments begin to heat up.  This year, the Big Ten conference has witnessed a very exciting season, with many teams being a pleasant surprise.    Michigan […] 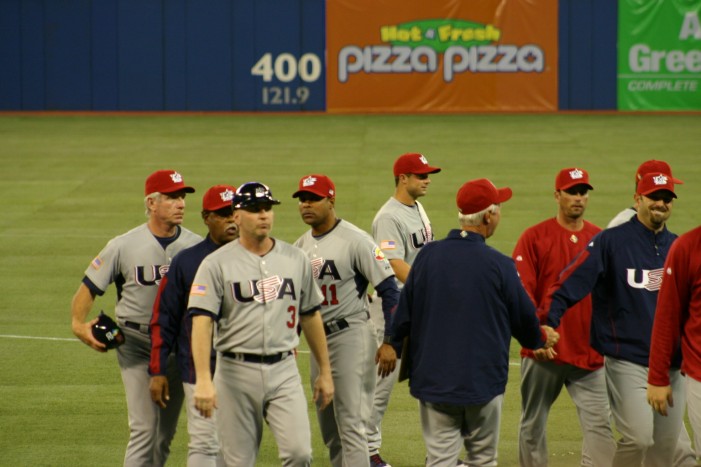 Note to Abramovich and Kerr: Don’t Burn Down the Empire

by Patrick ‘Rey’ Reynell   Let me first get this off my chest: I’m a closet Chelsea fan. I started following soccer in 2006 and have somehow morphed into a fan of the Blues. I hate to admit it because, in my opinion, this leaves me in the same category as the thrall of […]

Have you seen a great sports performance this week – maybe on the national level or the local level? Was it a feat of athletic prowess, an incredible accomplishment, or an ultimate act of sportsmanship? Here’s the place to note that performance.

This article marks a couple of firsts for the Pickin’ Splinters site: the first ever post written from outside of the United States, and the first collaboration between two different contributors to the site. This evening, Chas and Smitty are joining forces and writing about their experiences in Toronto at the opening round World Baseball Classic game between Team USA and Canada.

If you turn on your TV and flip to your favorite show, you could watch a thriller, a sad depressing episode, a surprising bone-chiller, or an ugly display of skill on any given night. The same can be said for any Big East game this year. The conference is like a TV station and has a potpourri of effects on its audience.