Courtesy of Charlotte49ers.com. The Charlotte 49ers battled homestanding Xavier throughout, only to fall down the stretch, 72-63, in the Cintas Center, Saturday in the regular-season finale. The loss leaves the 49ers tied for 11th in the final A-10 standings.  Charlotte will be seeded 12th in the upcoming Atlantic 10 Championship Tournament, with a road game at […]

Courtesy of Charlotte49ers.com. Charlotte (13-15; 5-10), which wrapped up its home season, got a double-double from junior center Chris Braswell and scored its most points of the A-10 season, but struggled to stop Duquesne’s offense. “We lost our identity,” said 49ers head coach Alan Major.  “Our identity is as a defensive team.  We need to […] 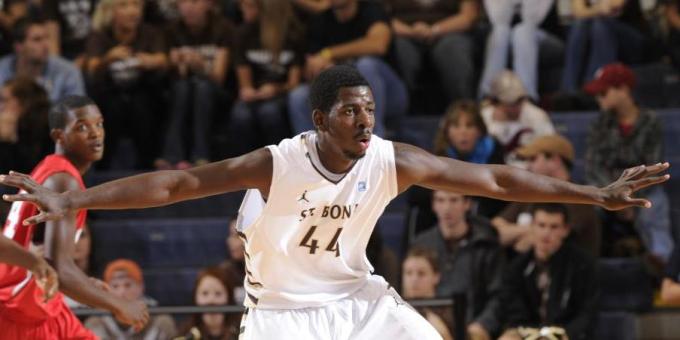 Andrew Nicholson booked his third double-double in six games with 25 points and 11 rebounds and Demitrius Conger added 12 and 11 to key St. Bonaventure’s 72-56 win at Charlotte’s Halton Arena on Saturday…

Courtesy of Charlotte49ers.com. HALTON ARENA – With the help of accurate shooting, three players in double-figures and Chris Braswell’s 1000th career point, the Charlotte 49ers powered past the George Washington Colonials, 72-62 Wednesday night at Halton Arena. Braswell, Javarris Barnett and DeMario Mayfield were all in double-digits and Charlotte added 18 points off the bench […]

Courtesy of Charlotte49ers.com. Charlotte putback attempts by Chris Braswell and DeMario Mayfield were off the mark as the Charlotte 49ers suffered a 53-52 Atlantic 10 loss at Richmond, despite a hard-fought comeback effort. Cedric Lindsay hit a layup with 15.8 seconds left to give Richmond a one-point lead and the 49ers efforts to grab the […] 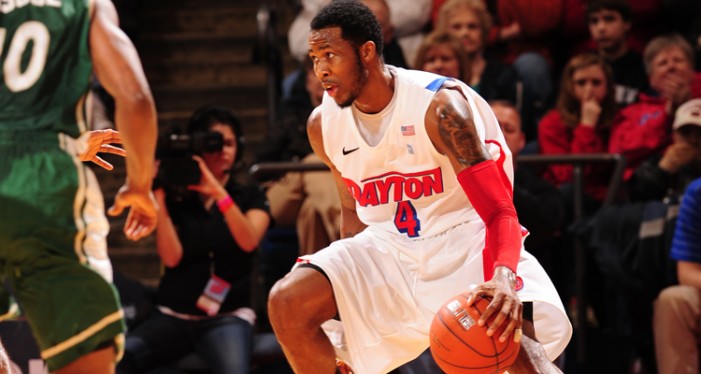 Courtesy of Charlotte49ers.com. Javarris Barnett scored 18 points and DeMario Mayfield added his third double-double of the last four games as the Charlotte 49ers posted their second straight Atlantic 10 victory, 73-66, over visiting Rhode Island, Saturday afternoon. Barnett came out sizzling in the first half, hitting 4-of-6 three-pointers, as Charlotte (12-11; 4-6) built as much […]

49ers muscle up at Fordham for A-10 road win

Courtesy of Charlotte49ers.com. In a physical battle that saw both Charlotte and Fordham trying to flex their muscles inside, the 49ers prevailed for a 69-62 Atlantic 10 road win at Rose Hill Gym, Saturday. Junior Chris Braswell led the 49ers with his 20th career double-double, scoring 20 points and adding 12 rebounds , while sophomore […]

La Salle improves to 17-6 and 6-2 in Atlantic 10 play, while Charlotte, sitting at 10-11 and 2-6, drops its fourth straight game and fifth straight league contest…

Senior Javarris Barnett scored a career-high 27 points for the 49ers (10-10; 2-5) by hitting 7-of-8 three-point attempts, but Xavier was able to score 46 points in the paint to pull out the hard-fought victory…