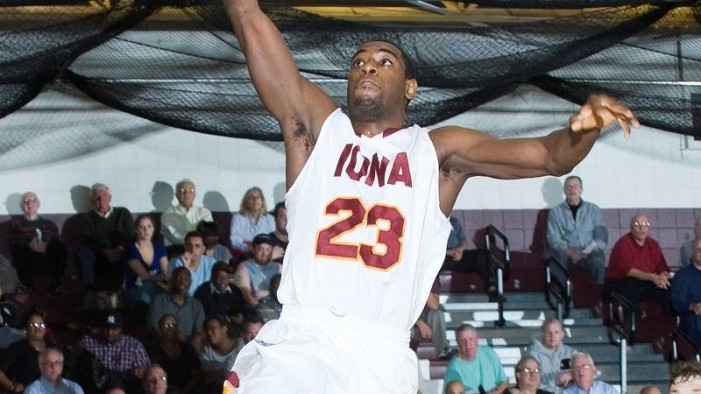 Senior Randy Dezouvre’s 18-foot jumper from just beyond the foul line with 1.6 seconds left in overtime helped the Iona College men’s basketball team to a thrilling 80-78 win at Denver at Magness Arena…

Cluess to appear on WFAN with Mike Francesa today

NEW ROCHELLE, NY – Iona College men’s basketball head coach Tim Cluess will be on the air with Mike Francesa this afternoon on his Mike’d Up show on Sports Radio 66 WFAN, 660 AM. The show is also simulcast on the YES Network. Cluess is scheduled to appear at 4:05 pm ET. The Gaels are […] 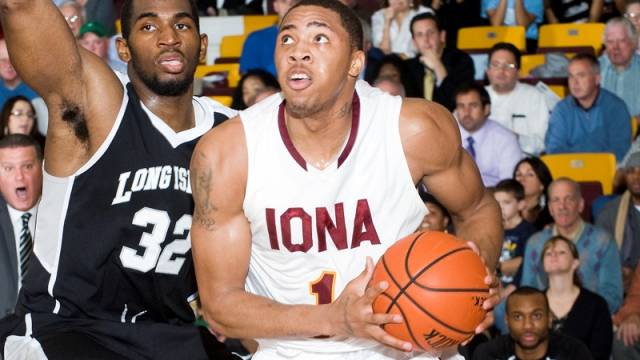 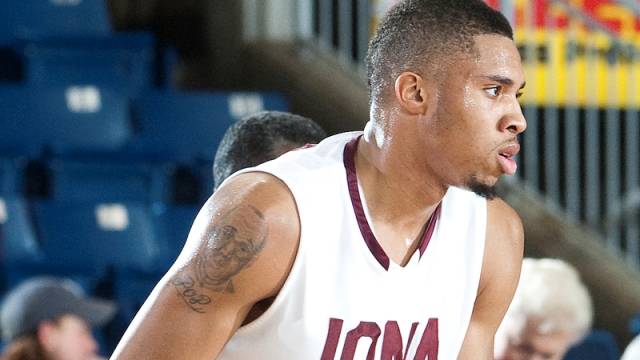 For the second straight season, Iona opened up against an Atlantic-10 opponent and prevailed in two overtime periods. Last season, the Gaels won an epic battle against Richmond. 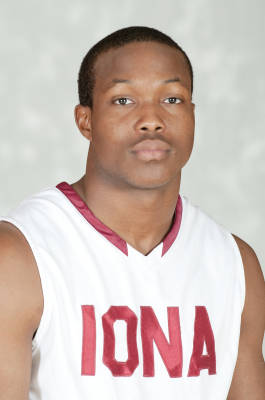 Very athletic kid. Runs the floor well. Block shots. Good recruit. He could be a major contributor as a freshman… 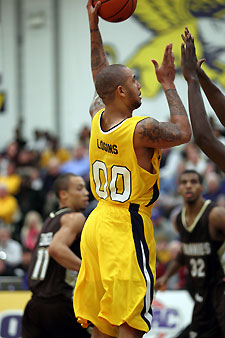 Gaby Belardo finished a pair of lay ups late, Greg Logins netted a career-high 30 points and a relentless Golden Griffin defense led to a 75-73 victory over the Iona Gaels in Metro-Atlantic Athletic action at the Koessler Athletic Center, Sunday. 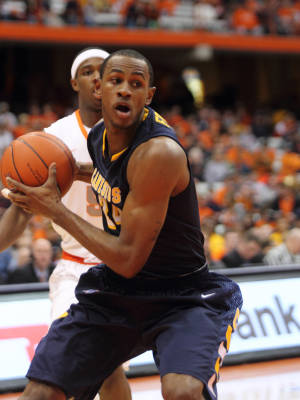 Frazier knocked down a jumper in the lane, Coles hit a 3, and Hymes led freshman, Chris Manhertz for a dunk and the Griffs made it an 83-77 game with with just under three minutes remaining.