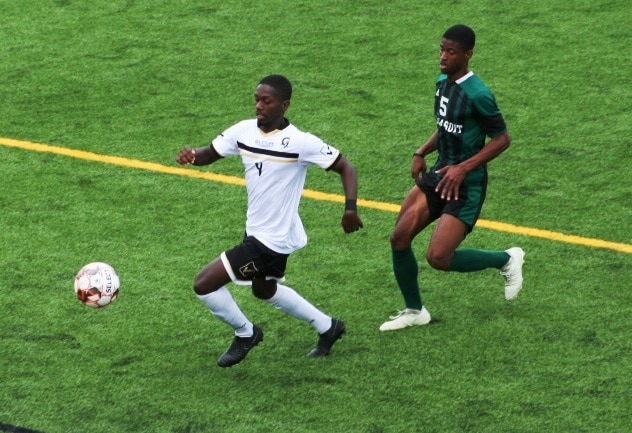 Massasoit Community College tallied two goals in a span of just over four minutes in the second half, then withstood a late Monroe rally to defeat the Tribunes 2-1 in a men’s soccer matchup on DiMarco Field Saturday afternoon… 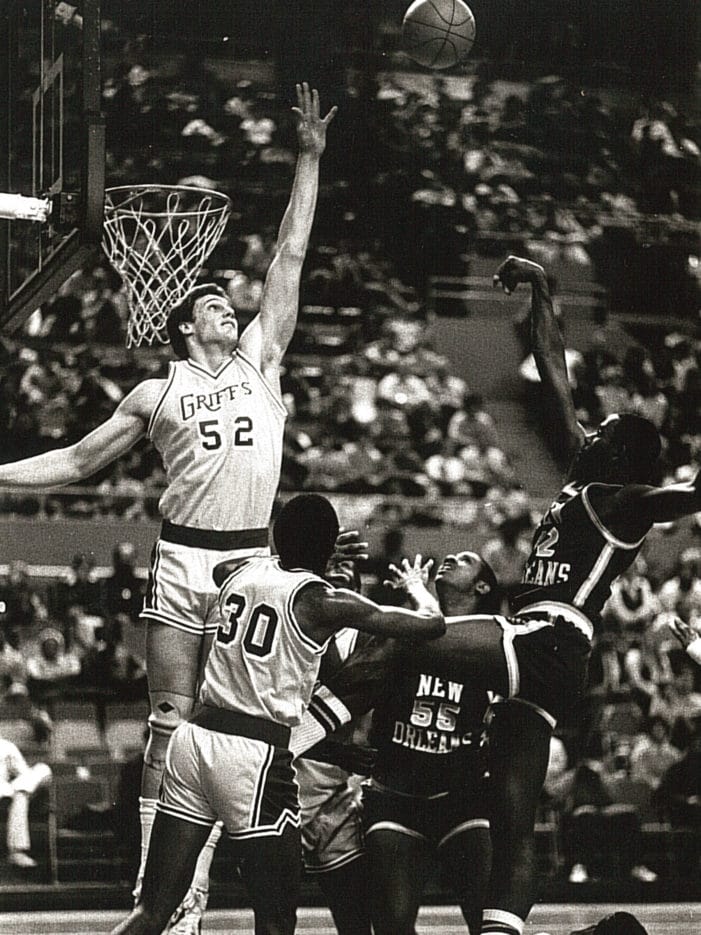 The Metro Atlantic Athletic Conference (MAAC) announced Thursday that Canisius basketball legends Mike Smrek and Mike Rappl will be inducted in the 2018 MAAC Honor Roll. Honorees will be enshrined in “The MAAC Experience” exhibit at the Naismith Memorial Basketball Hall of Fame on Saturday, Sept. 15…

2019 Atlantic Hockey Championship to be Played at Harborcenter in Buffalo 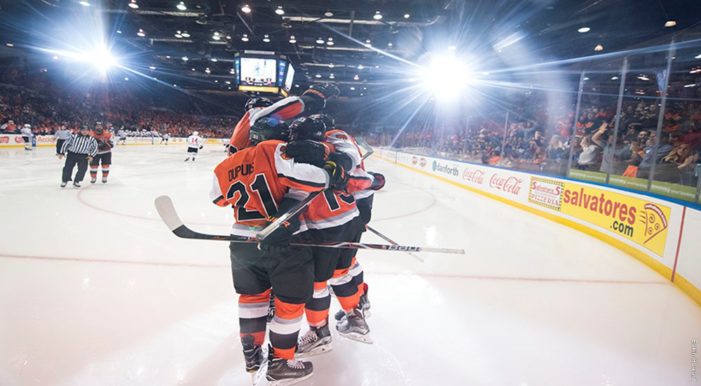 Atlantic Hockey is pleased to announce, in conjunction with Pegula Sports and Entertainment, that Harborcenter in Buffalo, NY has been selected as the host for the 2019 Atlantic Hockey Championships. The move keeps the Atlantic Hockey Tournament championship round in Western New York after having been at Rochester’s Blue Cross Arena for the last 12 years…

The final homestand of the season continues with a  6:05 p.m. game Sunday night, with fireworks after the game… 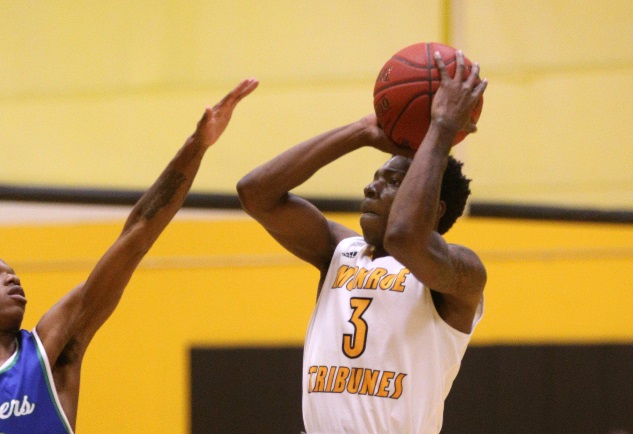 Someone please post a topic and get us started.

Someone pick a topic and get us started.

Someone get us rolling.

And now…back to our regularly scheduled program. Someone post a topic and get us started.