Prior to the opening tip, the Cardinals celebrated the career of their lone senior, Erin Hulbert.

RIT women round out regular season with 11th straight

Caruthers and Williams help UB to road win at Akron 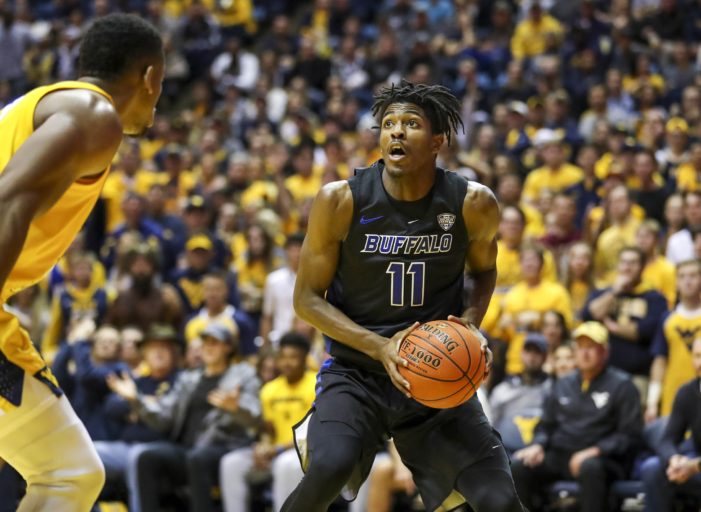 The University at Buffalo men’s basketball team outscored the host Toledo Rockets 52-43 in the second half as the Bulls came back to defeat Toledo, 88-82, in front of a sold out crowd of 7,401, the largest crowd ever at Savage Arena since the building was reconfigured prior to the 2008-09 season.  With the win, Buffalo improves to 22-3 and 10-2 in MAC play…

Canisius battles back to beat Fairfield

Canisius used an 8-0 run to open the second half to turn a two-point deficit into a five-point lead, and the Golden Griffins made six free-throws in the game’s final 3:00 to secure a 72-68 home win over Fairfield Friday night in the Koessler Athletic Center… 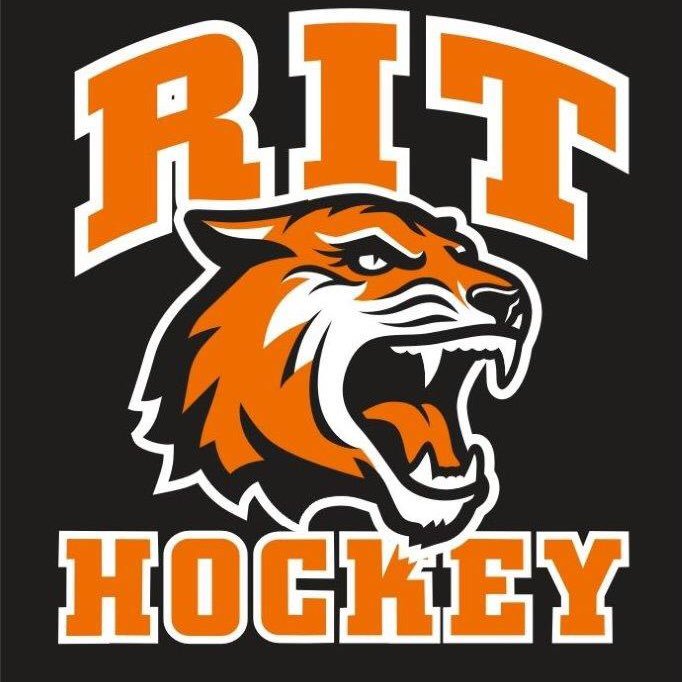 Jadyn Abrams scored 12 of her 17 points in the first half on 4-for-4 shooting and Benedict added 10.

UR women struggle to score in loss to CMU

A trey from Ludwick and a jumper by Ethington cut into the deficit, 33-28, with one minute left in the half. CMU led, 36-28, at halftime.

No. 22 Yellowjackets down Carnegie Mellon with defensive effort